20 Disney Channel Original Movies You Grew Up On

20 Disney Channel Original Movies You Grew Up On

Kids these days don't know what they're missing. 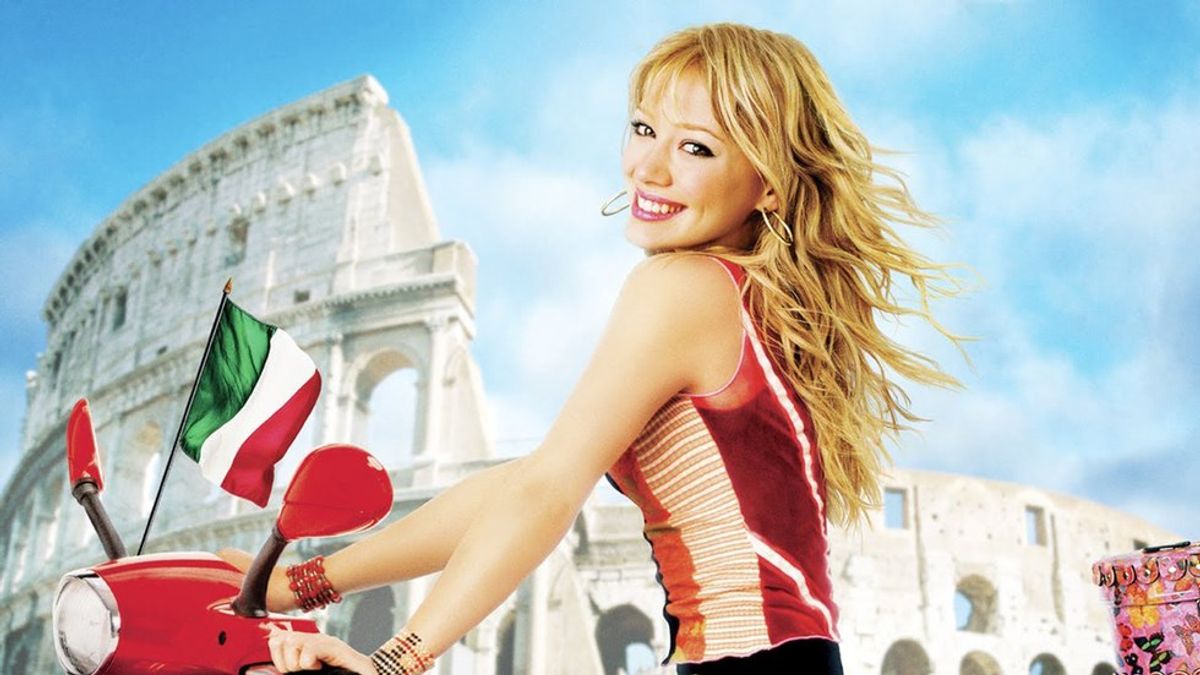 Even in our 20's, we can still use the term "kids these days will never know..." when it comes to Disney Channel Movies.

There are so many movies that came out when we were teenagers, that teens are really missing out on. When we were younger, all Disney movies had a lesson or moral behind it, and a story line that could really pack a punch. Now, every Disney movie revolves around true love, and technology, and it's definitely not what dreams are made of.

Here are the top Disney Channel Movies that I feel every teenager must see as a right of passage.

This movie was, and still is iconic for any female. It teaches you many things; 1.) When in Rome and people think you are a pop star- go with it. 2.) If he's handsome and an Italian pop star, It's probably too good to be true because he's probably lip syncing. 3.) It's better to be an outfit repeater than an outfit rememberer.

Cadet Kelly made every pre-teen want to go to military school. Sure, they might rip your favorite rainbow blanket to shreds, but who doesn't love an iconic ribbon dancing scene?

If you and three of your closest friends didn't have matching jumpsuits and a Cheetah Girls name, you didn't live a full childhood. This movie also hits on a lot of topics including poverty and race through friendship that many movies fear to touch on.

This is a Halloween must watch... even though it gets your hopes up about having a grandma from another world.

This movie kind of goes under the radar when thinking about Disney Channel movies. Despite that, it still is quirky and funny and deals with the taboo topic of blended families.

This movie was so inspiring it made me think I too could be a wonderful figure skater.... which never happened.

This movie gave a lot of shame to sisters out there who would never cut their hair off and pretend to be their brother and compete for them in a motocross competition.

After watching this movie, I seriously thought I had some unknown ice skating ability (come to find out I don't).

After Lindsay Lohan was switching places with her identical twin at summer camp and before she was in drug rehab, she may or may not have been the reason her teacher became a missing person.

This movie was iconic for every tween who dreamed of being a cheerleader or dancer! "Si Se Puede, that means Yes I Can!"

Before Brenda Song was London Tipton, she stole Santa's weather machine and caused a blizzard in Los Angeles.

After watching this movie, something in the back of my mind always made me wonder if my mom's dates happened to be vampires.

It all sounds like fun and games until the brains of your house wants to be your mom and throws hundreds of oranges around the room in a rage.

Who were you if you didn't want to be exactly like Aly and Aj?!

If you call aliens through a satellite asking them to take you away, don't be surprised when they actually show up.

This movie brought a lot of disappointment when I learned that my parents weren't secretly super heros and I wasn't going to get a super power once I hit puberty.

Because you low-key know you can relate to the Proud family with your own.