19 Things You Can Do At Age 19
Odyssey
CurrentlySwoonLifestyleHealth & WellnessStudent LifeContent InspirationEntertainmentPolitics and ActivismSportsAdulting
About usAdvertiseTermsPrivacyDMCAContact us
® 2023 ODYSSEY
Welcome back
Sign in to comment to your favorite stories, participate in your community and interact with your friends
or
LOG IN WITH FACEBOOK
No account? Create one
Start writing a post
Student Life

You can tell an 18 year-old what it was like to be their age. 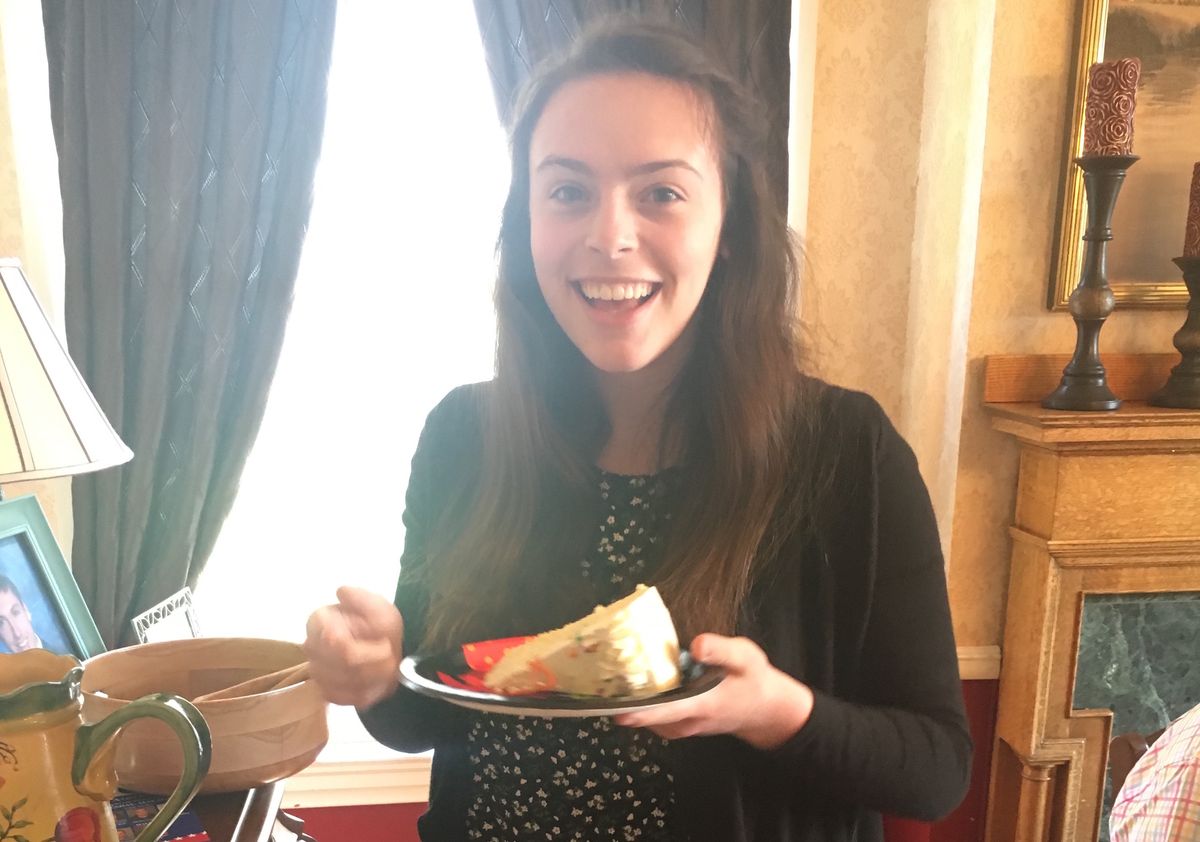 As I write this, I am 18 years-old. By the time this is published, I will be 19. Wow, crazy, right? This fact caused two thoughts two pop into my typically-empty noggin:

2) There's nothing cool about turning 19.

However, after some research, I found that I was wrong about one of those things. Yeah, you're officially a legal adult when you turn 18, and when you turn 20, it's like, "Hey, I'm in my 20s now, how 'bout that?" but turning 19 has its merits, too!!

Here are 19 SICK things that happen when you turn 19.

1) You can legally drink...in Canada!

While some places in Canada allow 18 year-olds to drink, the majority of the country cuts it off at 19. So if you want to go wild--legally and safely, of course--get your passport and go North.

2) You can drive and talk on the phone in Illinois.

3) You can smoke cigarettes in New Jersey.

You will get lung cancer, but at least it's legal.

4) You can legally gamble in Alabama and Nebraska.

You can win big bucks playing Blackjack and then blow the prize money on all of exciting things Alabama and Nebraska have to offer (sweet tea and corn as far as the eye can see).

5) You have one last year to use being a teenager as an excuse for everything.

You break your mom's favorite vase? Don't sweat it. You have this one last year to say, "So sowwy, I'm just a silly teen, I didn't mean to do it!". Works every time.

7) You can legally use magic outside of Hogwarts.

This one goes out to all my wizards and witches out there! Have fun and be safe.

8) You have one last year to enjoy your youth.

Once the twenties come around, you have to do crazy things like think about your future and all that. I mean, you could do that now, but wouldn't you rather just enjoy this last year of being considered a young'n by general society?

9) Your age uses the number nine.

Nine is a very cool and mysterious number. I mean, you turn it upside down and, woah, I thought I was looking at a nine, but it's really a six? Mind blown! The number nine is a nonstop party.

10) In Virginia, you can get your own health insurance plan.

This is all most of us have ever dreamed about: the thrilling day when we walk into Geico and say, "Bring out the talking gecko, I'm buying myself insurance today!"

This will be your only chance to have a 19th birthday party for yourself; book those Chuck E Cheese reservations before it's too late!

12) You can nostalgically look back on the good ol' days when you were 18.

13) You can be the oldest one in your high school without being the creepy old guy.

Were you held back? Missed too many classes for medical reasons and had to repeat a year? Now you're 19 and the oldest in your high school, but don't worry. You're still a teenager, so it's fine. Once you hit your 20s when still in high school, though, then you're the creepy old dude who just needs to go.

"When I was your age, back in the good ol' days last week, kiddos actually went outside and spoke to each other! Sigh, you'll understand once you're 19, kid. I've seen things!"

15) You can assert dominance over anyone younger than you.

"I'm older, so I'm better!" is my go-to argument when confronting my younger brother, who is ironically smarter and more talented than me in almost every way. It's at least comforting to tell yourself, so give it a try.

Yay, one number better than last year! You're a math genius!

When you were 18, did you tell someone you were 19, and then feel burdened by horrible guilt for your nasty little fib? Now when you say that you're 19, you'll mean it, and you will never be accused of being a liar, until you turn 20, when you will have to say that you are 20 years-old, not 19.

18) You have a higher chance of going first in certain board games.

The rules of some board games dictate that the oldest player goes first. Well lucky you, now you have a higher chance of going first in Monopoly or Jenga! or something, so it really doesn't get much better than that.

If you loved being 18, then congrats, 19 isn't really gonna be that much different. If you hate change, then this is a great year for you, because you will probably stay exactly the same both physically and emotionally. NOICE!

Wow, how fun was that?! As you can see, there are countless amazing reasons why 19 is such an awesome age. For anyone who is feeling bummed about being or turning 19, I hope that this article convinced you of age 19's greatness, and that you have a good time trying out some of the things on this list!