15 Strange Animals You Can Ride And Look Cool Doing It

15 Strange Animals You Can Ride And Look Cool Doing It

You don't have to settle for a horse. 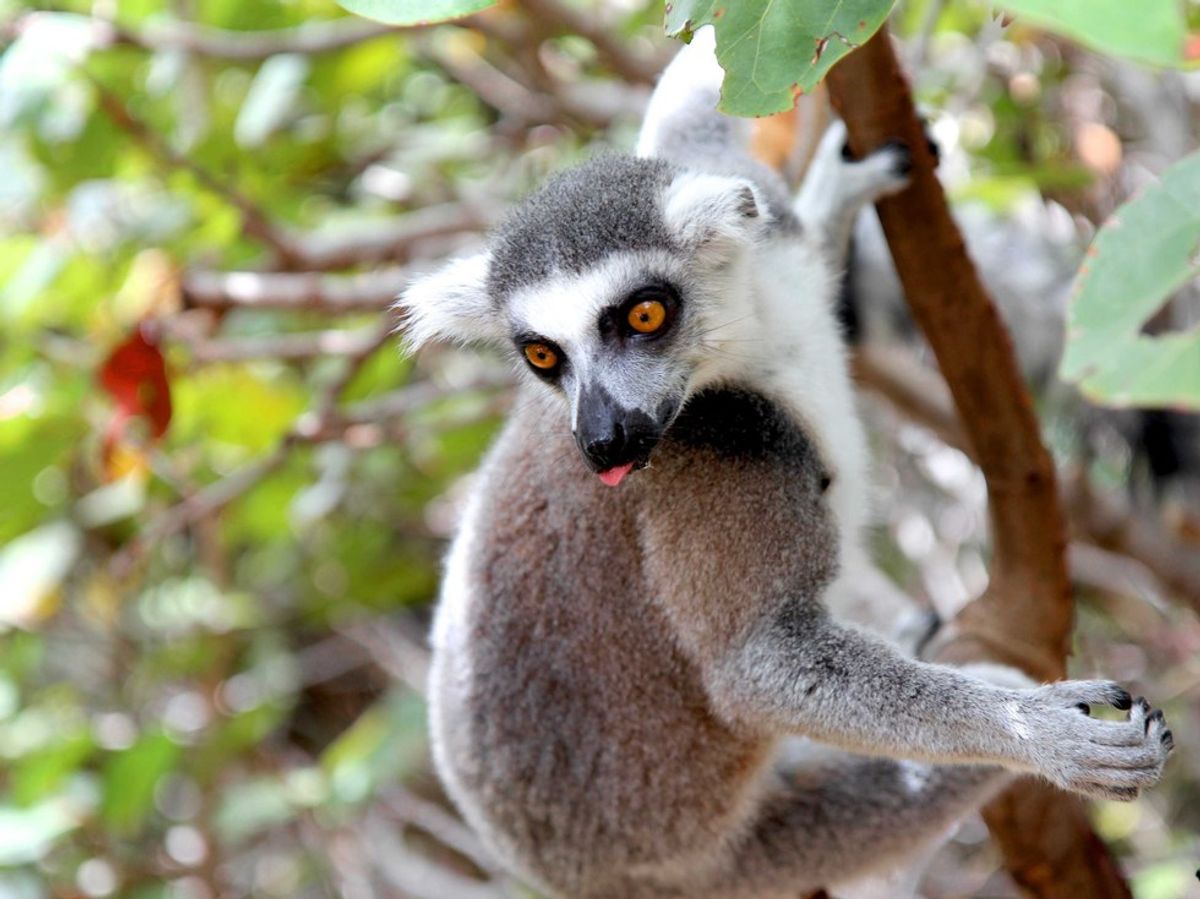 You'd probably be shocked at all of the different animals you can ride around the globe. But there are lots of really cool experiences you can have, things you can do, and things you can get on top of and let it move that you wouldn't expect. So without further ado:

I've actually done this one a couple of times. I couldn't quickly find a picture of me, but you'll have to trust me: I looked super cool. Archie the Camel and I are really tight now. You can meet him at the Ark Encounter in northern Kentucky, but camel riding is pretty widespread.

Look at how nice! I think I would actually die if I got to ride an elephant. Or cry. Maybe both. You can hit them up across Africa and Asia.

Not exactly strange or glamorous, but it would still be fun. So I guess I should find one somewhere.

Doesn't this little guy look like he's having fun? Head on over to Kenya for some of this fun.

Apparently this is a thing in Argentina. I'm gonna need some (read: lots) of workers around, but cool would probably be an understatement for how I look on top of the king of the jungle.

Turn up in Thailand, Vietnam, and the Philippines.

You better hold on for your life on the fastest bird in Australia and in South Africa.

Once you disembark the water buffalo in South Africa, there'll be a giraffe waiting for you to party on.

This is less than riding on the back of an animal and more of being dragged along by an animal, but still fun, so...sign me up in America or Mexico or Australia or lots of other places.

I'm currently (not really) on a plane to South America for the llamas. Bye, gurl.

Head to Asia and hope he doesn't see his ex-girlyak's new bae.

Hopefully the zebra's in China are striped rather than polka-dotted with an afro.

America has some strange things they let people ride. But, hey, you do you.

So this one probably isn't safe anywhere. I mean, can you trust a face like that? But you'd be the coolest if you ever did it and lived to tell the tale.