15 Of The Most Inspirational Women In History
Odyssey

15 Of The Most Inspirational Women In History

Who run the world? 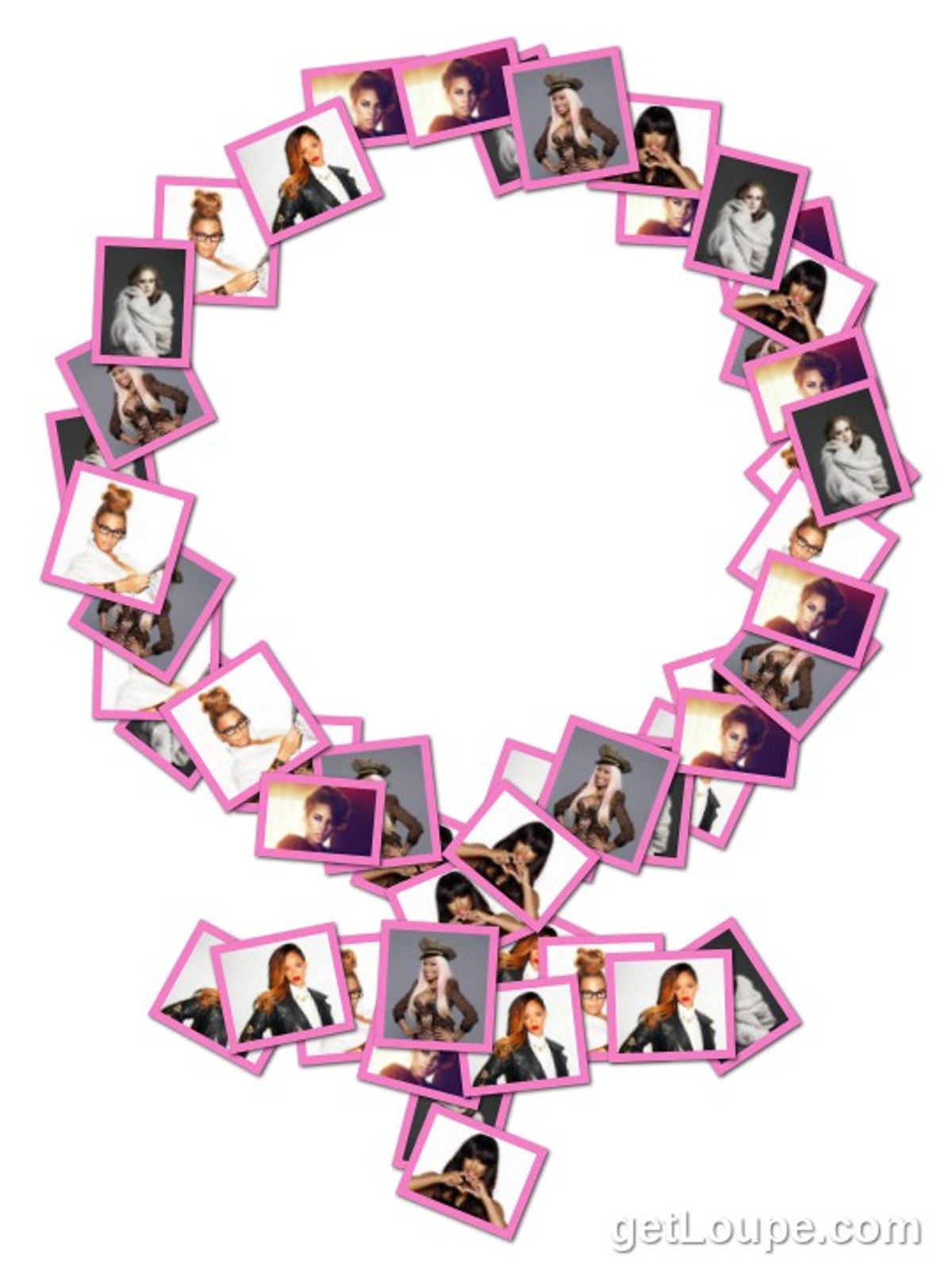 It's March, and whereas we celebrated Black History Month for February, we are officially moving into Women's History Month! Below is a list of 15 of the most inspirational women so far. All of these women either have made or continue to make a difference in our lives, without which, we, as women, would not stand where we are today. Enjoy!

Achievement: Billie Jean King is a US tennis legend. She won 20 Wimbledon titles and is most famously known for beating Bobby Riggs in 1973 in "The Battle of the sexes" for $100,000 after he told her that men were superior athletes.

Achievement: Aside from being married to the 44th President of the United States, Michelle Obama is a lawyer and writer. As the first African-American First Lady of the United States, she has launched many campaigns, including the one she is currently working on to fight child obesity. She is also known as the most stylish First Lady after Jackie Kennedy.

Achievement: Marie Curie, known more famously as "Madame Curie," was a Polish-French physicist and chemist, the first person to have received two Nobel Prizes, the first female professor at the University of Paris, and the first lady to be enshrined in France's national mausoleum, the Paris Panthéon.

Achievement: Anne Frank was a young Jewish girl whose diary now serves as one of the world's most read books of a personal account of life during the Holocaust.

Achievement: Mae Jemison was the first black woman to go into space. She is also a physician who volunteered with the Peace Corps before joining NASA and the founder of the Dorothy Jemison Foundation, which brings science education to children.

Achievement: Aung San Suu Kyi is a Burmese Social Democratic stateswoman, politician, and president of the National League for Democracy in Myanmar. She was under house arrest for 15 years and only just recently gained release in 2010. In 1991, Suu Kyi won a Nobel Prize for being "one of the most extraordinary examples of civil courage in Asia."

Achievement: Madonna achieved popularity by pushing boundaries on lyrical content and imagery in her music videos, which was an unprecedented level of power and control for a woman in the entertainment industry.

Achievement: Radmilla Cody was the first bi-racial Miss Navajo Nation in history, a title she won in 1997. She is currently a singer/song-writer whose journey includes winning Miss Navajo Nation, being incarcerated in federal prison, becoming an award-winning artist, and a Grammy nominee.

Achievement: Audrey Hepburn was a British actress and humanitarian who put her fame to good use when she became a UNICEF Ambassador, during which time she travelled to countries like Ethiopia, Ecuador, and Bangladesh to discuss various issues.

Achievement: Bibi Russell is a famous Bangladeshi fashion designer. Before becoming a designer, though, she attended the London College of Fashion, where she earned a graduate degree and worked as an international model.

Achievement: Catherine "Kate" Middleton has been an inspiration to many women with her modern "Cinderella" tale and the change that she has already brought to the centuries-old institution. On top of this, however, Catherine has also taken on the role of a patron to some selected charities: the National Portrait Gallery, East Anglia's Children's Hospice, and Action on Addiction.

Achievement: Rita Moreno is a Puerto Rican actress and singer. She is one of the twelve performers to have won all four American entertainment awards (OEGT): An Oscar, an Emmy, a Grammy, and a Tony.

Achievement: Rosa Parks, otherwise known as "the first lady of civil rights," was a pioneer of civil rights in a racially segregated Alabama in the 1950s. She is famously known for refusing to give up her seat to a white passenger on a bus, the acts of which inspired the Montgomery Bus Boycott that crippled the state's public transport system.