15 Things You Need To Know About Hispanic Heritage Month
Odyssey
CurrentlySwoonLifestyleHealth & WellnessStudent LifeContent InspirationEntertainmentPolitics and ActivismSportsAdulting
About usAdvertiseTermsPrivacyDMCAContact us
® 2023 ODYSSEY
Welcome back
Sign in to comment to your favorite stories, participate in your community and interact with your friends
or
LOG IN WITH FACEBOOK
No account? Create one
Start writing a post
Politics and Activism

15 Things You Need To Know About Hispanic Heritage Month

The Hispanic culture is definitely a rich one with a lot for you to learn. 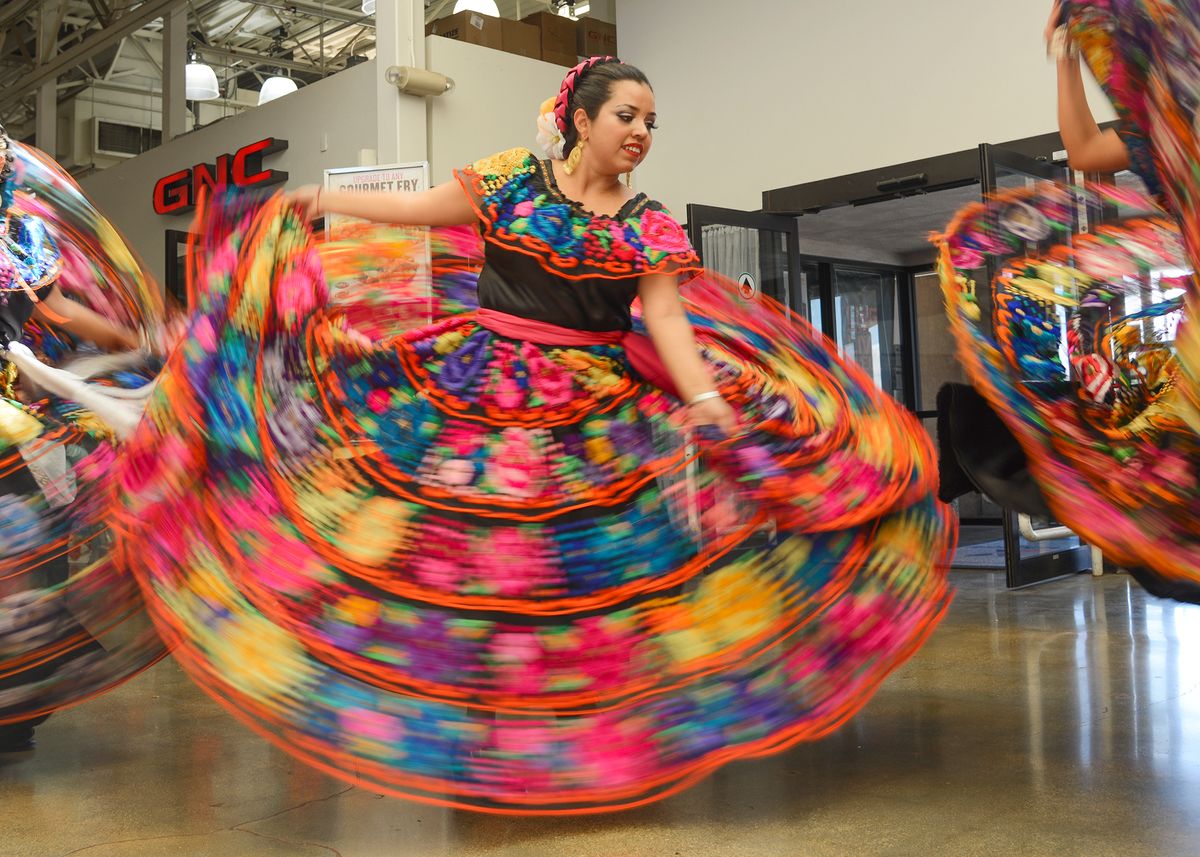 At a time where Hispanics are going through devastation and a government that does not always support us, it is important to take a second and remember that this is Hispanic Heritage Month. This month does mean a lot and our history is rich and beautiful.

It is vital for us to celebrate our culture and remember those that came before us. For generations to come they should know the most influential people in our history.

Now more than ever we need a reminder of how we came to be. Here are 15 things you need to know about Hispanic heritage.

In 1513, Spanish explorer Juan Ponce De León founded an island he called La Florida. The Spanish became the first to reach the Appalachian Mountains, the Mississippi River and the Grand Canyon. They didn't just explore Florida; they settled here and created the first European settlement.

A Cuban nationalist, José Martí wrote both in Spanish and English promoting Cuba's independence. He was a journalist, poet, essayist and political activist. He came to Ybor to give lectures about the need for Cuban independence. He became Cuba's delegate in both Tampa and New York.

Octaviano Larrazolo of New Mexico became the first Hispanic man elected to the U.S. Senate. He helped write parts of the state's constitution to help Mexico and make sure they did not become disfranchised.

4. Puerto Rico gets its citizenship.

7. Hispanic and Latino may have some overlap.

Even though these two terms have some overlap, that does not mean they can be used interchangeably. Hispanic refers to Spanish-speaking countries and Latino refers to countries that have Latin-American descent but are not primarily Spanish-speaking.

8. Hispanics make up the second largest ethnic group in America.

9. California, Texas and Florida have the largest Hispanic populations.

More than half of the Hispanic population live in California, Texas and Florida. California has 15 million Hispanics, Texas comes in at 10 million and Florida at four million.

This case came before Brown v. The Board of Education. The courts decided it was illegal to segregate Mexican students into bad schools. The postage stamp above is released September 14 in Santa Ana, California in honor of the 1946 case.

The first Puerto Rican professional ballplayer to reach 3,000 hits, Roberto Clemente also became a voice. He became a symbol of pride for the Hispanic community at a time where there weren't too many of those in major league baseball.

In 1994, Canada, America and Mexico signed a free trade agreement that made trading easier between the three countries. As a result, many Mexican farmers lost their jobs in Mexico because product from America was so much cheaper. This is a big reason for so many Mexican families wanting to come to America.

California's Governor Pete Wilson backed this bill that would have made it illegal to provide public services to the undocumented. In November of 1994, Los Angeles had its biggest student protest fighting this bill. The bill was eventually denied and never went into effect.

A lot of the music we listen to in America has been inspired by the sounds of Latin music. Styles like Jazz, Country, Rap, Pop and Blues have all at one time or another used a Latin beat or even Spanish lyrics. From the bridge to "St. Louis Blues" to songs like Despacito, Latin music has integrated its way into America. Latin music has also given us great singers and musicians such as Carlos Santana, Selena, Gloria Estefan and many others.

15. Latinos have a deep presence in American art.

America owes a lot of its art influence to Spanish artists. From Picasso, Dali and Frida Kahlo, America gets a lot of their art from Hispanics. We have Mediterranean-style architecture and religious paintings that have come from Spanish countries. The Metropolitan Museum of Art and the Museum of Modern Art in New York have their own masterpieces from Spanish artists.

We should always find time to remember our past and celebrate it. Especially in dark times, going down memory lane can help us see how far we've actually come. These 15 things are just SOME of what makes up our history and culture.

QueenRadhi
The State University of New York at Stony Brook
1092