We all know how people celebrate the 4th of July, let's take a look at how other countries celebrate and honor their independence. 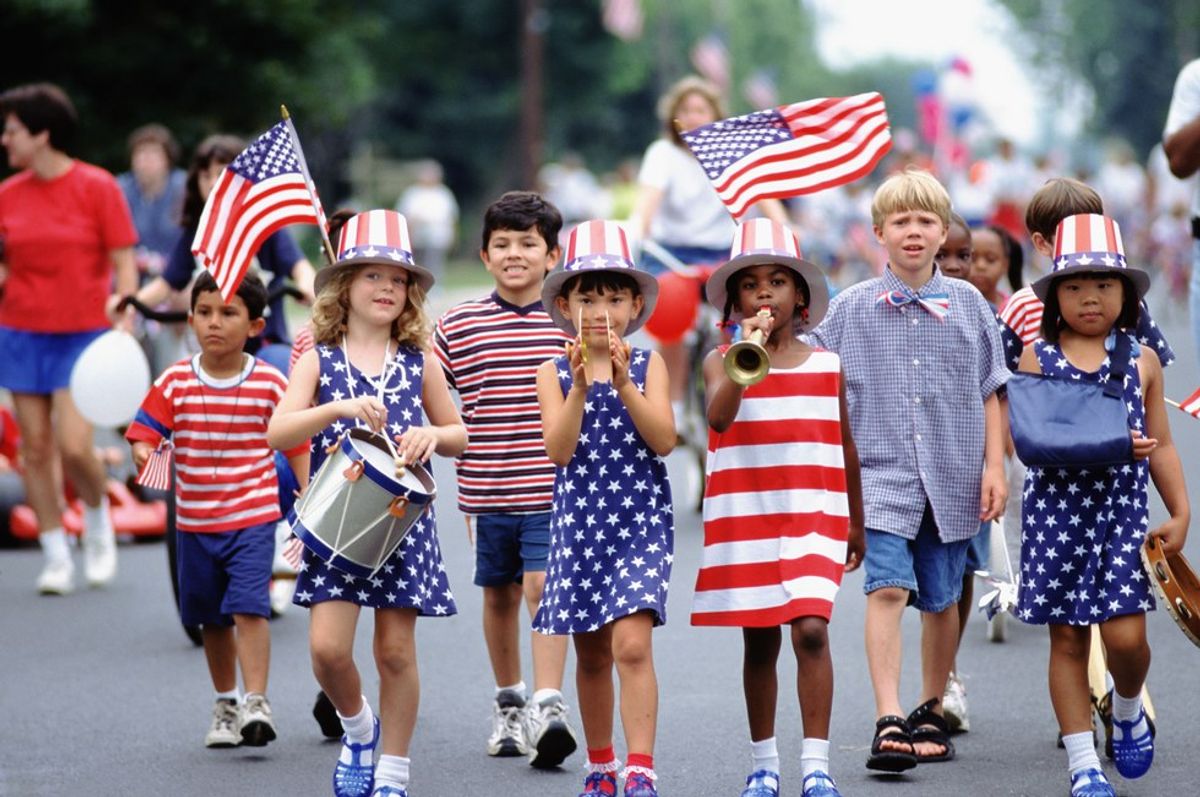 Shortly after World War 2, India gained independence from British rule. Like the United States, India celebrates with parades and fireworks, but they also celebrate with kite-flying contests.

South Korea celebrates its liberation from Japan with two different and important days. August 15 day celebrates South Korea’s independence from Japan, and the creation of South Korean government. March 1 celebrates the Independence movement that helped liberate South Korea from the Japanese, and memorializes the men and women lost during the rebellion.

As a way to commemorate their freedom from Spain, the Mexican president rings the historic liberty bell on the night of September 15. The following day is filled with celebratory parades, traditional dances and bullfights. Throughout the month of September, restaurants around the country will serve traditional Mexican dishes.

In 1918, Poland gained its freedom after being divided by Russia, Prussia and Austria. To celebrate this day, the citizens dress in the national colors of red and white, while holding festivals and parades.

The Filipinos use this summer day to celebrate their independence from Spain. On this day, Filipinos spend this day with food-filled festivals and parades. Some cities in the United States with large Filipino populations, like New York City, also join in on the celebration and organize a Philippine Independence Day Parade.

This day in July marks the storming of the Bastille prison, which was the beginning of the French Revolution. On Bastille Day, the French celebrate with many different traditions, such as firefighter organized dance parties and military parades. The famous cycling race, the Tour de France, also takes place during this time.

Australia Day, honors the creation of the first British settlement in Australia. On this day, Australians celebrate with surfing races, ferry races and a tall ships race. Fireworks are also customary in Australia, where they are even lit on moving boats and skyscrapers.

This day marks the date of when the Constitution of Norway was signed. In Norway, children play a special part in the celebration of their independence day. Several children’s parades are held during the day, where the children march with flags and school banners. In the capital city of Oslo, the children will pass the Royal Palace, where the royal family will wave to the pint sized parade participants from the balcony.

Ghana became the first African country to become independent from the United Kingdom when it gained its independence in 1957. To celebrate their independence, people from Ghana hold parades, firework events and street parties and jams.

Like many other countries, Haiti celebrates their independence from the French with parades and fireworks, but they also have a tradition involving food. When Haiti was still under French rule, native Haitians were not allowed to eat a Caribbean pumpkin soup, because it was too much of a delicacy for slaves. After their 1803, they have been celebrating and enjoying soup joumou on this day ever since.

In 1966, Barbados gained independence from the United Kingdom. In honor of this day, people prepare traditional seafood dishes and hold art competitions throughout the month of November.

Throughout the years, several colonies have fought for their independence from different empires and oppressors. As the United States celebrates the Fourth of July today, it is important to celebrate in a way that honors the individuals who paved the way for independence and freedom all over the world.