"This Is Us" evokes various emotions in people and leaves the viewers wanting more. 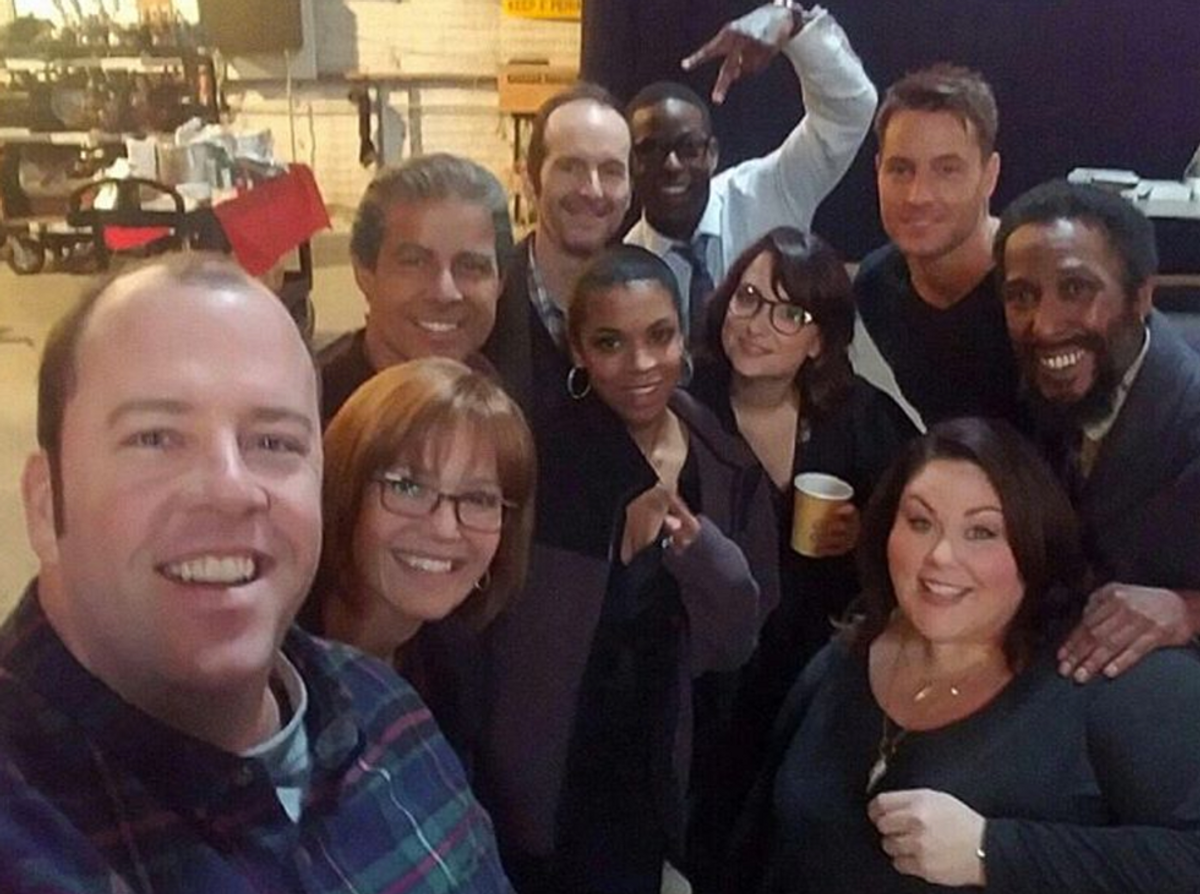 "This Is Us" is not only an incredibly well-written show but it is also very well acted. The actors truly make you believe that what their character is going through is real. When they cry, you cry; when they laugh, you laugh. NBC constantly provides new meaning to the show and every episode leaves you wanting more. The entire plot presents a whole bunch of emotions to the audience. Sometimes it is heartbreaking and sometimes it is uplifting, but it still feels like the most relatable show on television right now. Here's why:

1. The trials and tribulations of marriage

Jack and Rebecca are almost the cookie cutter definition of marriage. Sure, they have their ups and downs, but don't all marriages? Jack may have had a drinking problem and Rebecca may have forgotten his birthday but in the end they are still deeply in love with one another.

It's no secret throughout the show that Randall and Kevin did not get along from childhood all the way to their adult years. Kevin would call Randall names and eventually Kevin would move out of the room they shared together. Sibling relationships are well known for not being perfect but following in their parents' footsteps they still learned how to get along in the end.

Every single one of the Pearson kids have their own struggles. Randall deals with being adopted, Kate tries to tackle her weight while Kevin has to accept his pain from feeling like the forgotten son. They each struggle on their own and the audience watches them begin to move forward. All three of the characters' struggles are something anyone in the audience could be dealing with themselves.

4. The pains of pregnancy

Not only do we see Rebecca have the hassle of walking to the nearest store while very pregnant or her inability to wear any pair of shoes she owns, but we see Jack's own personal issue with Rebecca's attitude and how to provide for his new family. Rebecca perfectly displays what it really feels like to be pregnant with the constant mood swings and cravings she has. Any of the men involved with a pregnant woman can probably attest to the fact that Jack's stress is spot on as well.

The scenes when both Jack and Rebecca hear about the loss of their third biological child is absolutely heartbreaking. It is a completely gut-wrenching moment. Both of the characters set a perfect example of the pain and sadness that moment would cause.

6. The innocence of pure love

There are multiple examples of love throughout this show. Love for siblings, parents, friends, estranged family members, or romantic partners. For the romance aspect, "This Is Us" had many examples, using Toby and Kate, Beth and Randall, Rebecca and Jack, the newly discovered Kevin and Sophie, and many more. The scenes of these couples just make the audience appreciate their relationships even more.

Newborns can be very tough. Jack and Rebecca have a lot on their plate with three new babies. It causes Rebecca to shut down. A lot of new mothers could relate to the constant screaming and not ever getting the opportunity to sleep. Still, the Pearson's love their babies more than anything.

Randall as a young boy struggles to find who he is. He asks people at the grocery store if they can roll their tongue because he learned it was genetic and he was able to. It was hard for the audience to learn that he tallies the number of African-American people he sees because they could be his parents. Randall struggles to find him, which not everyone is able to be able to do as well.

Jack Pearson has passed away in the current-day scenes during "This Is Us" and nobody has moved on yet. The Pearson kids still think about it a lot, and it is still a mystery to the audience as to why he passed. The memory of Jack resonates throughout the series. NBC tackled a hard-to-swallow issue very early on. The kids even struggle knowing their mother has married Jack's best friend since his death. But Jack is not the only example of loss of a parent. Randall is losing his father William to stomach cancer, again exposing the audience to death. This subject matter is all too real for some viewers.

10. Lying to protect loved ones

Rebecca had lied to Randall as his life that she had not known Randall's father. She knew who he was the day they took him home from the hospital. She felt she was doing it to protect him. She did not know what Randall or William would do if they had met. Randall was her son and she wanted to keep it that way. Once Randall had found out it became more of an issue for Rebecca to have lied to her son.

11. The joys of parenting

Overall, it can be agreed that Jack is probably the best parent ever. He relentlessly works for his kids to make sure they all feel important and special. He watches his children grow and truly lives in the moment with them. Jack and Rebecca show why it is very rewarding to be a parent every time the family has beautiful moments together. But Jack and Rebecca are not the only examples of what it means to be a parent. Beth and Randall also have two daughters who seem to have been raised well. They show a great family dynamic at the soccer games, cheering on their daughters. Every parent has a reason why parenting is completely worth it.

"This Is Us" truly has a million reasons why it is relatable for every viewer. The list could go on forever, but there is no need to extend it that long. Anyone who watches the show would see it right before their eyes. Every moment is beautiful. "This Is Us" is one of the best shows, if not THE best show I've ever watched. The story is excellent and the meaning is powerful. Always remember, "Big Three"!