10 Vegan Products To Help Your Meat And Dairy Addiction

10 Vegan Products To Help Your Meat And Dairy Addiction

It's so easy being green. 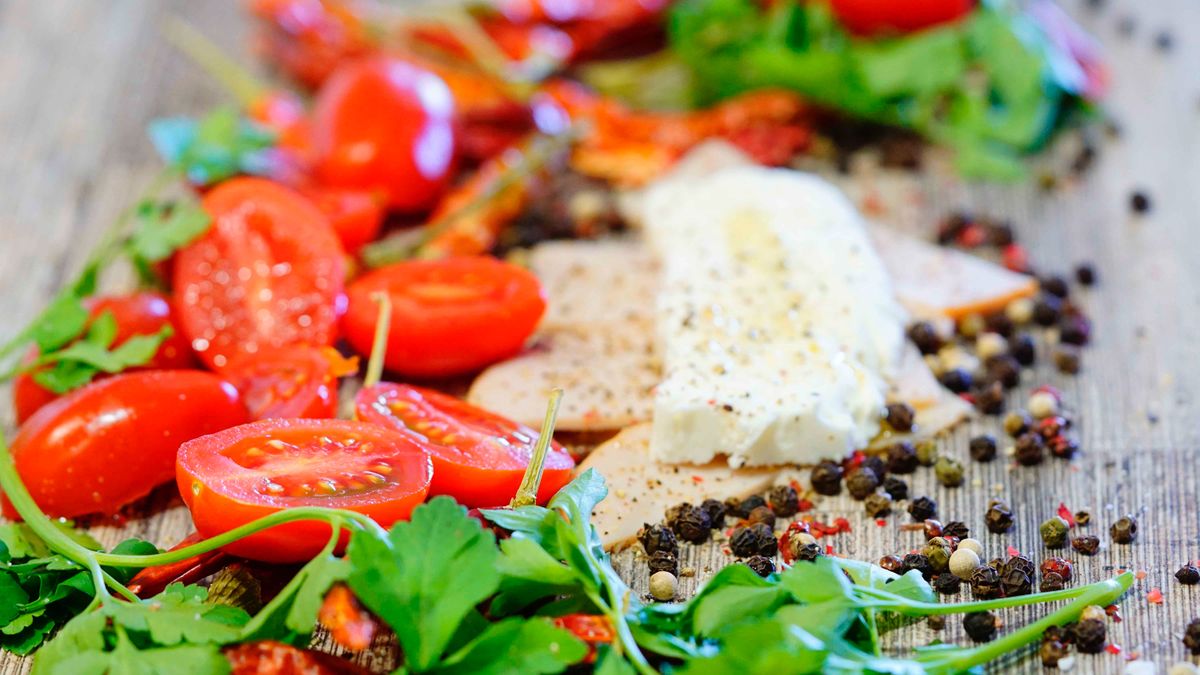 When I started cutting out meat about a year and a half ago, cravings for it kept creeping in. I longed for something I was used to and being completely new to the plant-based lifestyle and there being so many products on the shelves, I just wanted someone to tell me what was good. I'm here to tell you exactly what's up!

Generic brands are sometimes your best friends. I doubted it, too. Whole Foods has been keeping this secret for too long. These chick’n nuggets taste exactly like Tyson and no one can prove me wrong. In fact, if you try them and I am wrong, shoot me an email @ jsbader1985@eagle.fgcu.edu. I’ll wait.

Yves is the king of the vegan cold cut industry. Bologna, turkey, salami, whatever you miss from your bag lunch days, they have got you covered. The one thing I missed most when I cut out meat was the simplicity of making a sandwich, and Yves is my knight in shining armor.

Gardien’s beefless ground can be used wherever you would put ground beef. Whether it be a pasta sauce or a shepherd’s pie, it fits right in. Trick your friends into eating more veggies with Gardien. Everyone wins.

There’s been a rumor for decades that vegan cheese is disgusting. Wrong! So wrong! I even believed it, too. Besides it being delicious, it’s just cool that nuts can turn into cheese, that’s undeniable. Also, Chao is pretty much unclockable from provolone cheese. Put it on a sandwich, make it into mac n’ cheese (that’s right folks, it melts too), whatever your little cheese-loving heart desires.

As a vegetarian, I skip out on the meat in breakfast platters. No más! Even my meat-eating family members thought these sausages were great, and there’s no tougher critic than a Jew over the age of 60.

It’s better than mayonnaise. Just trust me on this.

Black bean burgers have been the red-headed stepchild of the burger world for centuries. However, Gardien cracked the code and made one that actually has flavor and stays together, which is a godly combination for veggie and bean burgers.

Use it on toast, in recipes, to grease a pan, whatever you need butter for, Earth Balance is the way to go. You won't miss butter for a second.

Last Gardien one, I promise. Sorry, Gardien is the savior of the vegan world that I needed in my life and you will too. These cutlets are just an easy meal with pasta or potatoes, or just by itself. Easy, breezy, covergirl. Bada bing, bada boom.

There are about 7500 types of apples alone. There are millions of combinations to be made with just things that come out of the ground, and not only is it healthier for us, it's healthier for the planet and the animals that we are taking the milk and meat from. It's a win-win-win.

Vegans and vegetarians have no time to miss burgers or bacon when there are so many alternatives to try. It's unlikely that people cut out meat and dairy because they don't like the taste, so the fake meat market is booming. So, if you're considering switching but can't give up chicken fingers or cheese, you won't have a problem.