10 Things You Know If You’re The Middle Child

10 Things You Know If You’re The Middle Child

Because Middle Child Syndrome is real 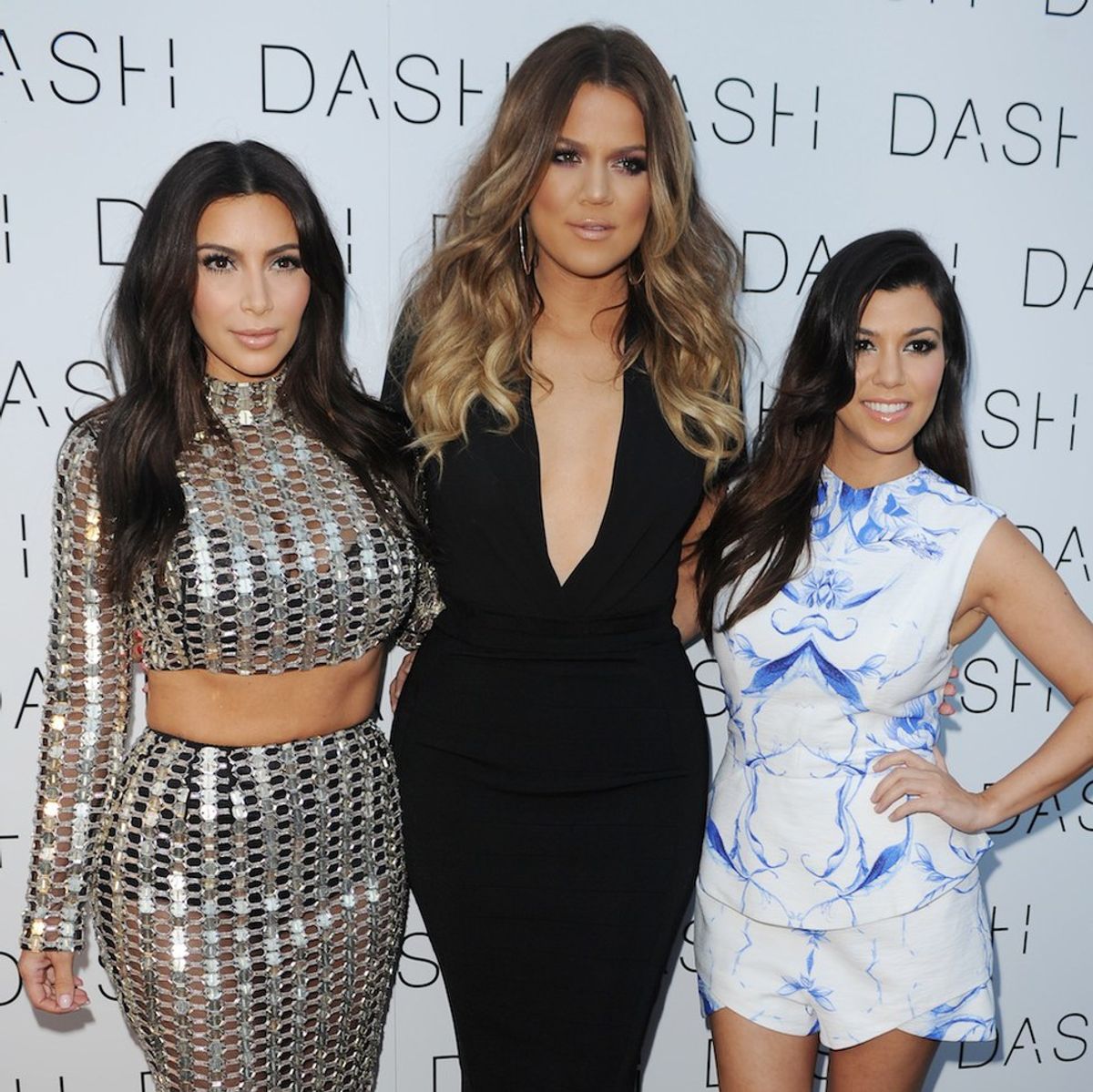 It is a truth universally acknowledged (that one's for you, literature nerds) that a girl with sisters both older and younger must have had it pretty rough growing up.

Okay, I'll acknowledge that this may just be my own opinion, but somehow, I think all you other middle children out there probably feel me on this. So, below, I have laid out 10 examples of things you've probably experienced as the middle child.

This article was inspired this week by my sisters. We're all in a place at the moment where we're going through some big life changes (some bigger than others), and that's just got me feeling all the feels.

1. You’re never the first to do something...

Your older sibling does everything first, just by default. Plus, assuming they don’t ruin your chances of being allowed to do it yourself...

2. Chances are, your younger sibling will do it better.

Only because they learned from you, though! Why does no one ever get that?

3. The percentage of clothes you wear that belong to only you is just about 2 percent.

You probably have hand-me downs from your older sibling. And by the time your younger sibling grows into them, the style has changed and your parents decide to get them new clothes. Or—even worse—you’re close enough in age and size to share clothes with one of your siblings. Thank goodness you’re a winter and your sister’s a spring, though, because at least you’ll always have that teal dress she’d never look good in, anyway.

4. Rules are stricter for you than they are for your siblings.

If your older sibling abuses a privilege, you lose the right to do it, but when it comes time for your younger sibling to do it, your parents have either gotten over the mistakes of their eldest or they’ve gotten too tired to fight it.

Okay, obviously this isn't strictly true. You're the very special, magical middle child. Embrace your full worth. But being the middle child isn’t the same as being the Firstborn or the Baby of the Family. What do you get? Middle Child Syndrome.

6. You are simultaneously the obnoxious little sister and the bossy big sister.

Or brother, of course. Even though, in reality, you are neither obnoxious nor bossy!

7. You’re probably the perfect mix of mature and youthful.

You’ve learned how to behave in adult situations from your older sibling, but having a younger sibling to keep you young means you’re also a bunch of fun. Of course, it’s possible that you’re all backwards, mature when you should be having fun and messing around when you should be taking things seriously, but that just means you’re still figuring things out. You’ll get there.

8. You’re secretly someone’s favorite...but it has to stay a secret.

Maybe it’s a grandparent or an aunt, but there is someone who sees everything that is wonderful and unique about you and thinks it is just the coolest thing that you turned out so different from both of your siblings against the odds.

9. You never have to do anything without getting some advice first, but you still get the satisfaction of someday being the giver of advice.

Honestly, enough said. Also, sorry for doubling up on the Sisters gifs, but, like...it's too iconic a movie not to.

10. You never have to do anything alone.

It’s not like you only have one life-long partner-in-crime available to you—so there’s always someone to have your back.