It's more than just beer, food, and being loud. Or is it? 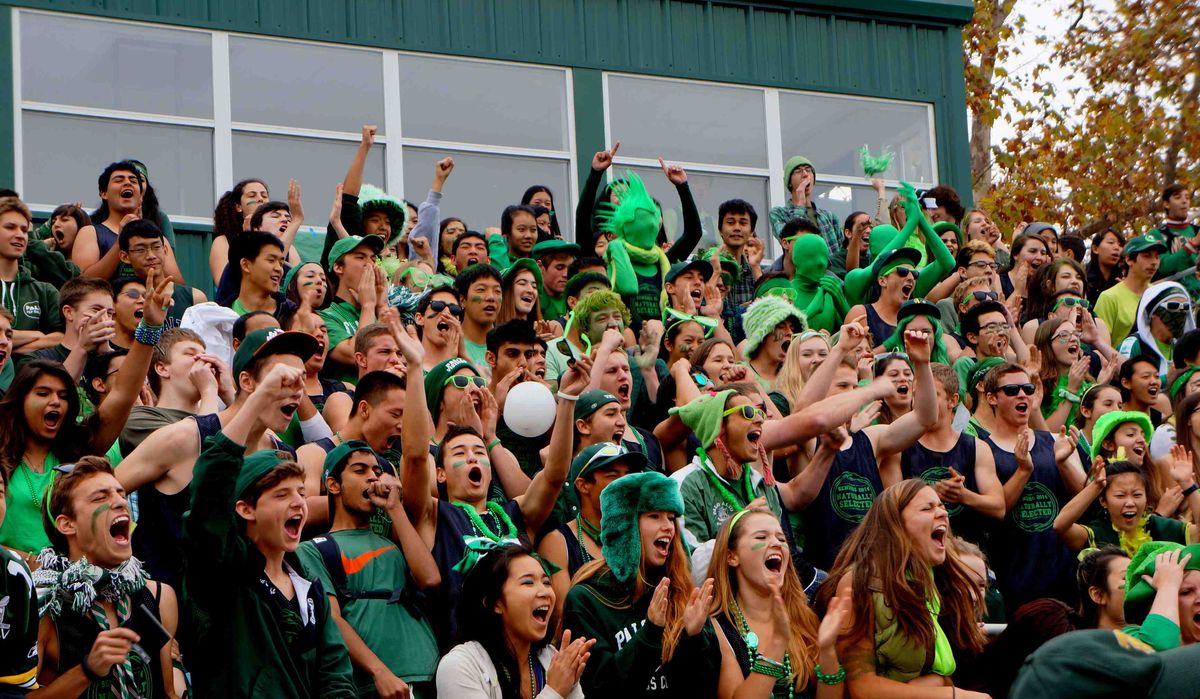 College football is, without a doubt, the best time of the year. Finally, enough with baseball and basketball…heck, enough with the tennis already and back to the greatest sport of all time. Football.

Certain things happen when college football returns, such as happiness and about six months of binge drinking, but we can’t argue the importance of this time of the year. It is because of the awesomeness of this sport that I created a list of ten things that happen when the season returns.

Obviously one can only be truly happy during football season. It's just common sense. All the other months out the year we just go about our lives while missing the joys of football.

Only the best channel on television. You gotta love waking up on Saturdays, cracking open a brew and turning on College Gameday with your bros.

Ahhhh beer guts, or better known as what makes the "dad bod." Ladies, c'mon, you gotta love it. All your friends are shotgunning beers and playing pong all day every Saturday for about six months. And due to that, their tummies get a little more fluffy.

What's better than the food at football games or tailgates? Nothing. Greasy cheese fries, cheeseburgers, hot dogs, chips and dip, the list goes on. My mouth is watering just thinking about it. There's literally no better food in the world.

Are we best friends or are we enemies? If you're an Oklahoma University fan during football season, chances are I will not speak to you. Hook 'em horns! Down with OU. Sorry guys, my Texas pride is strong!

School spirit soars during football season. Everyone is dressed in school attire, people are pumped and it's just so much fun to be at school with everyone in such a good mood. I wish College of Charleston had a football team for this reason...but then I remember that without a football team we remain undefeated! Yeah!

8. Did I already say happiness?

Is there such a thing as too much happiness? No...

After all that tailgating and drinking beer, you're sure to be worn out. Well, thank god for brunch and NFL Sundays! Thanks to the NFL, you're able to drink away your hangover with some good bloody marys, mimosas or even more beer. Oh yes, and brunch foods. Yum.

All in all, football is the best for some awesome memories. Whether your team wins or loses, it's all about spending time with the people you care about most while doing something that you all enjoy. In the end, it's about the memories we make, not what we are doing. But...it's better to be making those memories with college football.