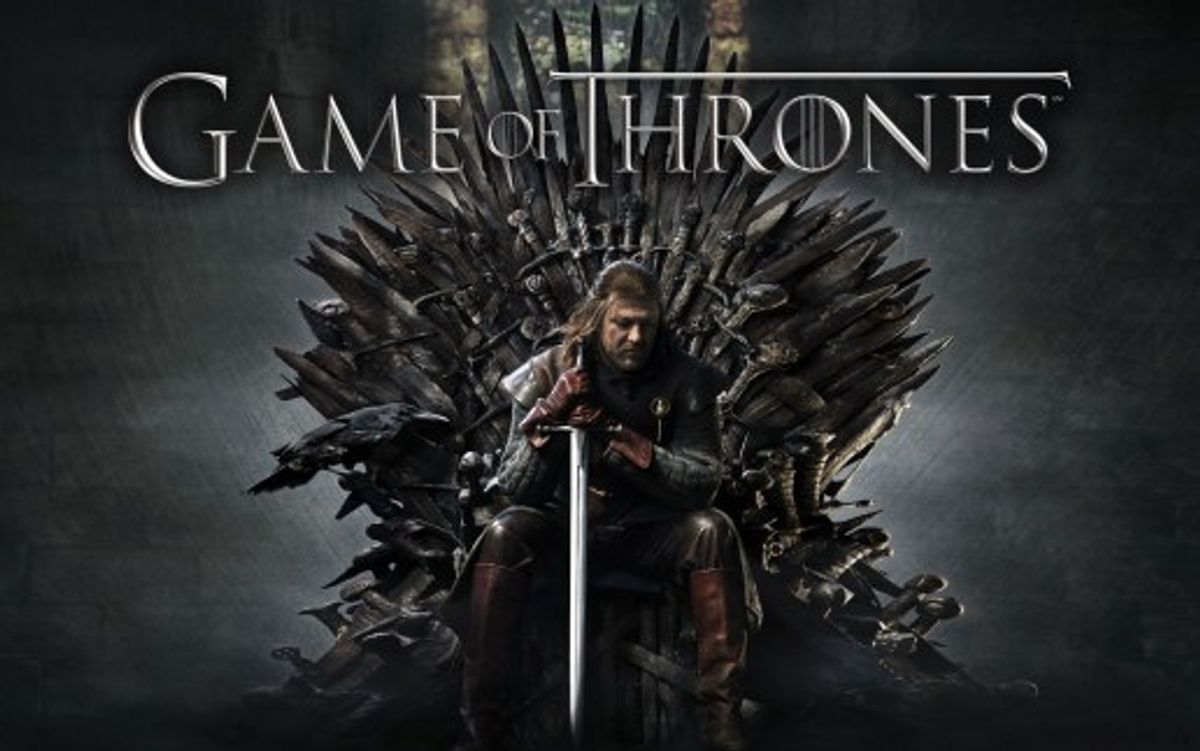 "Game of Thrones" isn't just a TV show, it's a full time commitment. The most important time of the week is Sunday nights at 9 P.M., and when it's on nothing else matters. People who don't watch always ask why we're so obsessed and, the truth is, we could go on for hours. It's always hard to talk to others about the show unless they watch it anyway, because there are some things non-GOT fans just don't understand.

2. Your need for a direwolf.

Who needs a dog when you can have something twice as big, twice as loyal and twice as protective? They're real, by the way.

3. The emotions from the Red Wedding.

The Red Wedding is like a car crash; you don't want to look, but you just can't help yourself. The first time you watched it, you were in complete shock. Of course, you didn't just watch it once, but the sting got worse every time. It's something we all know, but refuse to speak about.

On the other hand, the Purple Wedding was one of the best moments in GOT history. All I have say is see ya never, Joffrey, you got what you deserved.

Jorah really isn't that terrible of a person, but his life just continuously gets worse as the show progresses. Nothing ever works out in his favor. You can't help but feel just a little bit sad for him.

You have to mentally prepare yourself for the ninth episode of each season, not the finale. They're always the most insane.

7. No matter how hard you try, you just can't remember everyone's names.

So many people are in and out of the show so quickly that it's hard to remember that obscure steward's name when he reappears 15 episodes later.

8. You can't be interrupted during new episodes.

If you turn away for even a split second, you could miss something extremely important. The best place to watch GOT is locked in a room by yourself. Maybe you'll let someone sit with you if you know they won't speak or are obsessed like you.

9. How Tyrion is low-key the best character.

Though he's not the best physically, he is as smart as a whip, which is what has kept him alive so long. He's also the funniest, and his sarcasm is hard to beat. Tyrion Lannister is the true definition of an underdog.

WE THOUGHT YOU WERE JUST AN INNOCENT KID AND YOU BROKE OUR HEARTS. TWICE.