10 Signs That You Need To Let Go Of Your Situationship

10 Signs That You Need To Let Go Of Your Situationship

Cuffing season is in full effect, but it's time for you to hang up your towel for your season. 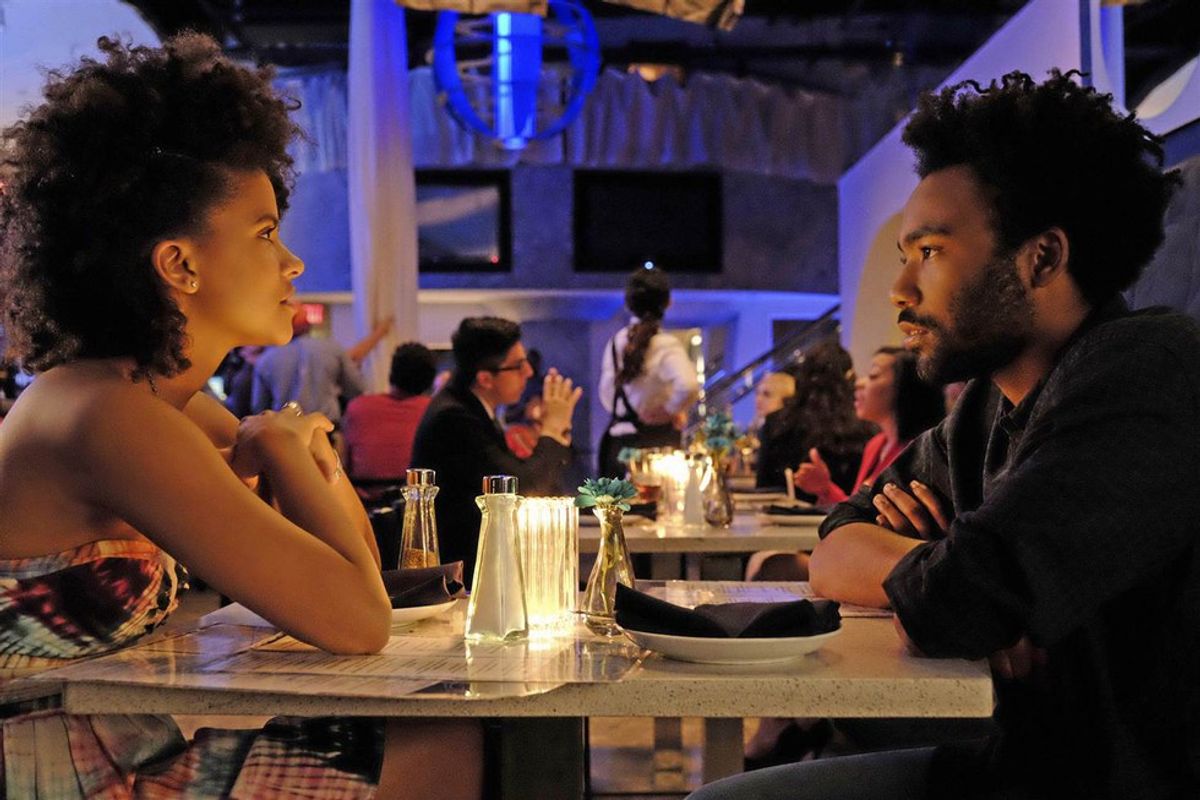 Cuffing season is in full effect. Rosters have been reduced to what seems to be like a potential MVP, or at least that's what we make it seem like. But the thing is, cuffing season means exactly what it sounds like, something that it temporary and fleeting. For those who come out of cuffing season with a championship ring, or more familiarly come out in a relationship, you are one of the select few. So, when is it time to hang up the towel for your season?

1. You initially agreed to be just friends.

We see it all the time in the movies and TV shows. There is an agreement to just be friends. Maybe you established just being friends would be best because you weren't ready for commitment, you just wanted something casual, you wanted to take things slow, or some other reason. But, the thing is... being just friends means just that, friendship. Contrary to popular belief, friends don't hook up with each other. So already you're a little confused as to what you're getting yourself into.

There's a difference between keeping your business lowkey and being a secret. If it reaches the point where you actively have to hide a part of your life or you are actively being hidden in the other person's life, maybe you should consider if this is what you really want to be doing. Why do you need to be a secret if no one is doing anything wrong?

You feel like a burden, even when you ask for the simplest things. Suddenly asking him to hear you talk about something that has been troubling you seems out of place. You stop yourself from asking to do activities like going out together because maybe that's asking too much, because it's not like you're really together.

You always on Twitter seeing him talk about how he wishes he had someone to do relationship things with, but last time you checked, you thought that was you. So, what's the truth? Why is he posting an application for a position that has already been filled? That's the issue, because maybe it's been open this entire time.

5. There's no mention of any future activities together.

If you feel like everything is very "in the now" consider why that's the perspective that's being taken. Most people plan for the future if they can see a future with you. If they can't see a relationship with you, you may be wasting your time.

6. It's causing you more trouble than good.

Why you always stressed boo? Shouldn't you be happy? If you're crying more than you're smiling with him, then he gotta go. Even more of an issue if you say that something upsets you, and then he tries to turn it on you. Your feelings are valid.

Game over. But seriously, you have to stop whatever you're doing, unless you plan on acknowledging the feelings you caught, which may be a little challenging, since you probably had the initial stipulation that there were going to be no feelings involved. Just realize that you may not take that next step into a relationship.This is like a renegotiation of a contract. Hopefully, the feelings may be mutual.

8. You aren't growing together.

The whole point of being involved with someone else is that you both become better people. There's no point of being in a situation that keeps you stagnate. You want to be with someone who encourages you to be the best you possible. Also, pay close attention if you see yourself going in a downward spiral.

9. Either one of you cheats.

What's the point of half being with someone, especially if they are going to be getting with other people? Whether it be jealousy that keeps you from wanting him to get with other people or a certain level of loyalty that you expect, any external hookups doesn't sound like it should encourage you to stay in your situationship. The situationship is no longer any type of bond.

10. You want all the perks of a relationship.

So, this is why situationships are so complicated in the first place. They have this level of ambiguity that makes it seem like a little more than a random hook up, slightly different than a friends with benefits, but less than a relationship. You have a laundry list of expectations you have, which by all means you should have certain standards, but what makes these expectations any different from a relationship? You want exclusivity, you want someone to be there for you, you want someone to just hang out with, and more, but you can't have all the perks without the title. No title basically means the other person has relatively free rein. I know it doesn't seem fair, but it's the truth. If you want to have all the perks, get into a relationship. Don't half commit to the idea of something and then get mad when things don't play out like you envisioned.

Don't sell yourself short, because you deserve the best. Ya'll stay on Twitter complaining about how you want a relationship, and the easiest way to find yourself in one is to stop settling for situationships.