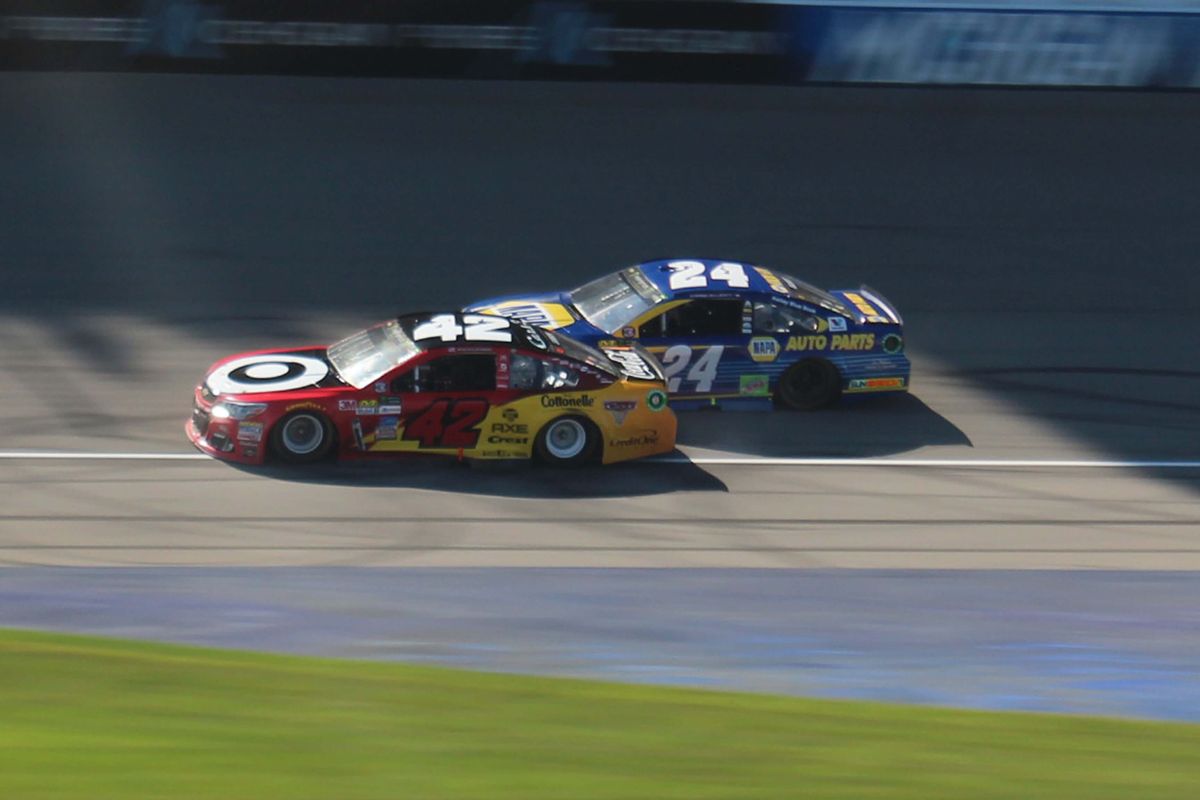 NASCAR's 2017 season has wrapped up, but there is still a lot to talk about for the upcoming season. Here is a list of 10 rookies who have proven they are a group to recon with.

In the 2017 season Elliott has 20 Top 10 finishes, in which five were second place finishes. He also made it into the round of eight for the 2017 Monster Energy Championship. This is Chase's second year as a Monster Energy driver, and next season he is changing from the 24 car to 9 in honor of his father, NASCAR legend, Bill Elliott.

Blaney earned his first Monster Energy win at Pocono in 2017. In his two years as a Monster Energy driver he has eight Top 5 finishes, 25 Top 10's, and has won two poles. Next season he will be driving the 12 car for Team Penske alongside Brad Keselowski and Joey Logano.

In the Xfinity Series Wallace has six Top 5's, 35 Top 10's, and has won two poles. In 2017 Wallace drove the 43 car in four races during the Monster Energy Series when Aric Almirola injured his back. His average finish was 17th. Next season Wallace will replace Almirola in the 43 car at Richard Petty Motorsports with an alliance with Richard Childress Motorsports.

Jones has five Top 5 finishes and 14 Top 10 finishes in his two seasons of being a full-time Monster Energy Series driver.

In the Xfinity Series Byron has won four races, 12 Top 5's, 22 Top 10's, and won two poles. He is also the current series champion. Next season Byron will be driving the 24 car for Hendrick Motorsports as a full-time Monster Energy Series driver.

In the Xfinity Series Dillon has 32 Top 5's, 86 Top 10's, and won one race. In his first year racing full-time in the Monster Energy Series, Dillon has an average of finishing in the Top 20.

With his first year in the Monster Energy Series Suarez has one Top 5, and 12 Top 10's. His average finish is 16th.

The Trade That Never Was: Matt Harvey For Mookie Betts