Jake and I had been looking for a dog for over a year by the time we found Zoe. 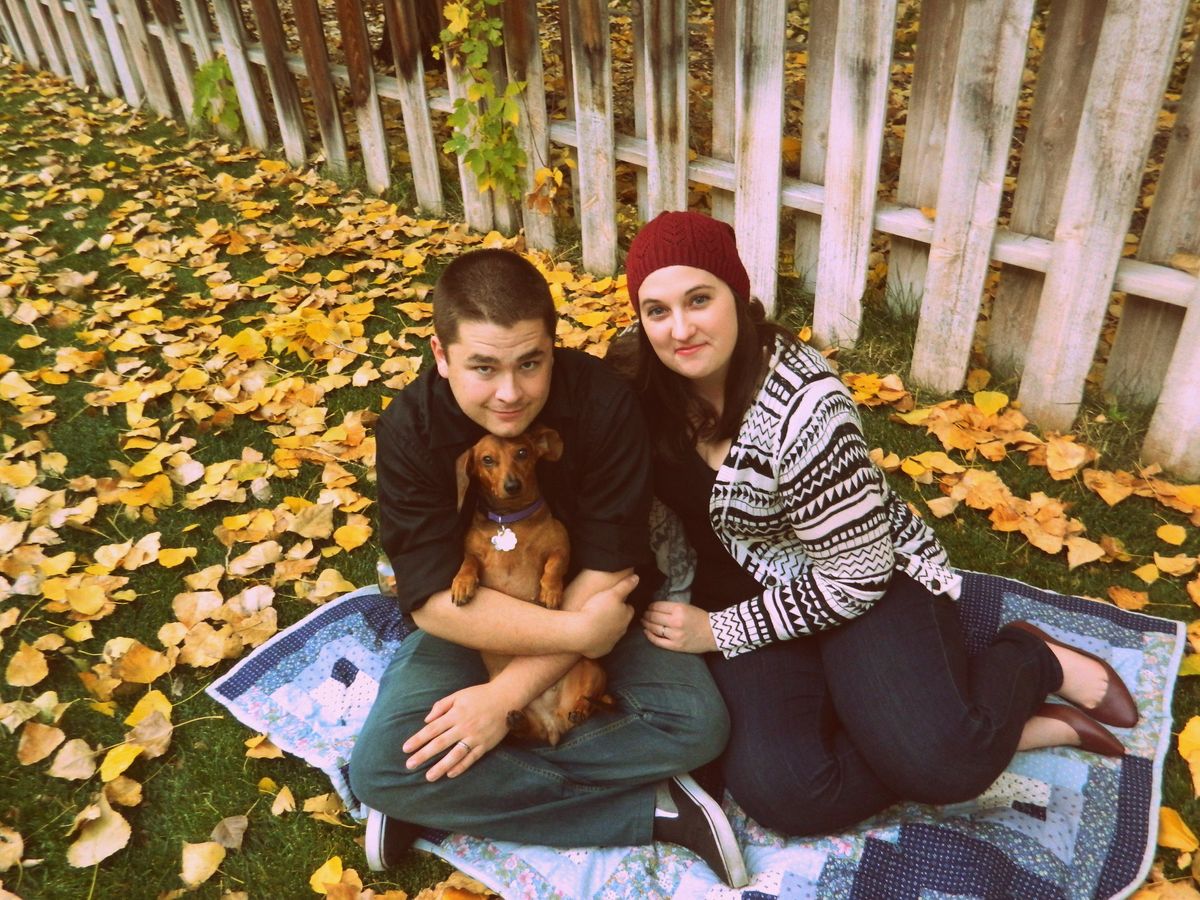 Jake and I had been looking for a dog for over a year by the time we found Zoe. It had been a long and heartbreaking process that I won't go into, but it's safe to say that we were extremely grateful when we found our cute little pup. In June of 2015 we moved into our new place, got slightly settled in, and then pretty much turned around and left Idaho for a month to visit Jake's family in Texas. We hadn't completely given up on finding a dog at that point, but we were getting very discouraged.

Why so much difficulty finding a dog, you might ask. In "normal" parts of the country, finding a dog is really pretty simple. Especially when you don't have little kids who you have to worry about not getting along with the dog and all that fun stuff. Plus, we weren't looking for any specific breed. We knew we didn't want a HUGE dog, or an itty bitty dog, but that leaves a pretty wide range of breeds to choose from. We had always talked about how one day we wanted a pug, and I desperately wanted a dachshund, but Jake wasn't quite sold on them at that point. However, we live in a very rural area of Idaho. Dogs aren't easy to come by, especially in a college town where most housing complexes don't allow pets. And the dogs that are available are insanely expensive. Now I understand that some purebreds are just expensive no matter where you go, but it seemed way out of price range to pay $1000 for a French bulldog puppy when we were scraping by feeding and clothing ourselves. Thankfully the new place we moved into in June allowed pets, but that didn't make actually finding one any easier. We'd exhausted every option locally for finding a reasonably-priced dog.

So to return to our story, I'll need to back up a bit. Before Jake and I were married, Jake moved away from his family in Texas and lived with an uncle in Northern Utah. While he was there he'd joined several local garage sale Facebook groups so that he could get rid of some of his junk that he'd had to drag up from Texas with him. When we got married and moved to Idaho, he stayed a member of those groups. For what reason, I honestly have no idea. I think he was probably just too lazy to leave them...which in this case, I'm thankful for!

One day before we left for Texas, Jake was snooping around on one of the local groups. We were going to be staying with Jake's uncle before we headed down to the Salt Lake Airport, so he thought he might as well see if anyone was selling anything awesome. Lo and behold, Jake spotted a post about a family needing to rehome two dachshunds. He contacted the woman (I'm going to call her Dawn) and asked if she'd be willing to separate the dogs, since we could only have one pet in our apartment, but she said no. She had taken the dogs in together (I'll get to more on that in a minute), and didn't want to separate them. Disappointed, Jake replied in a polite manner and that was that. He didn't even mention this exchange to me until later, by the way. I was totally in the dark at this point.