If Metalcore Bands Were Zodiac Signs

If Metalcore Bands Were Zodiac Signs 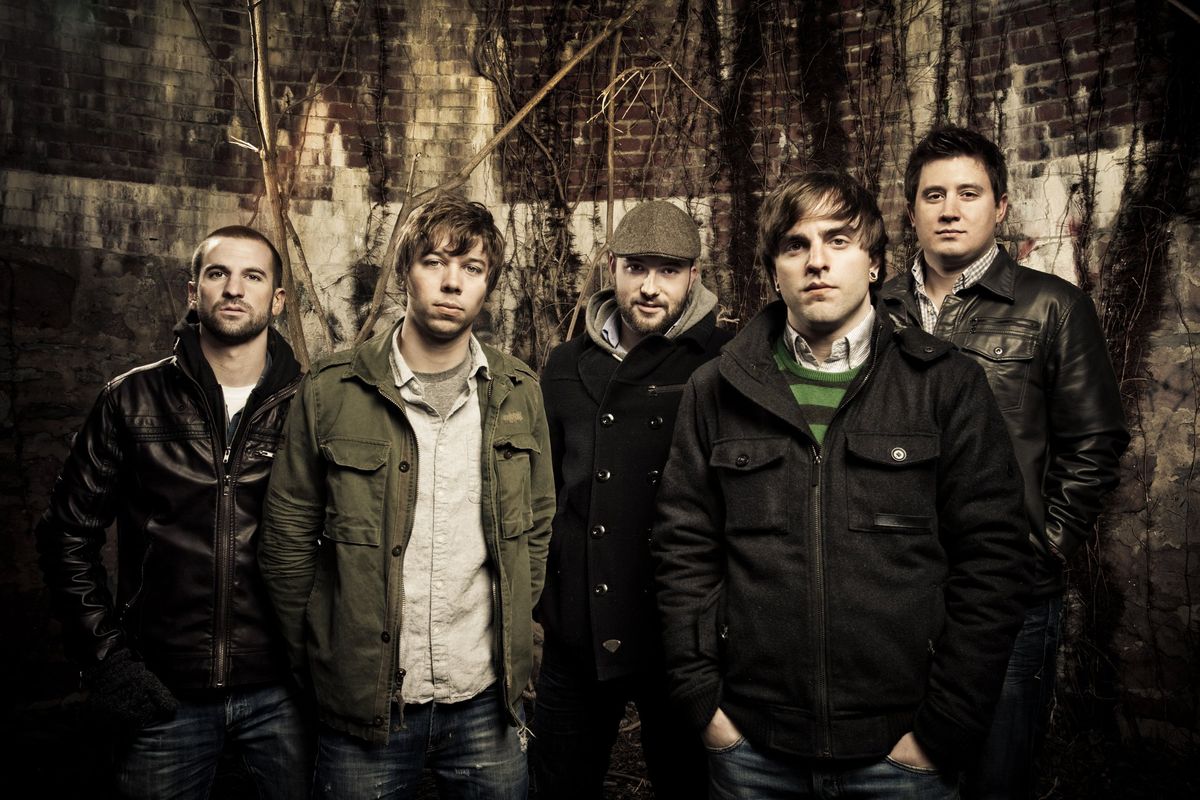 As an avid fan of both metalcore and relatable clickbait, I’ve put together a wee guide to which band corresponds to your sign. While not every band here is strictly metalcore by numbers, they do have enough rooted within the genre or its spinoffs to warrant a place here. Buckle in and maybe discover something new about yourself with some lovely, blistering metalcore.

Aquarius is the strangest of the signs, the unknowable, the almost alienlike, so what better band to represent that than the fiendishly technical Dillinger Escape Plan? This is a band who make music so intense, so progressive, it’s scarcely considerable how humans could play it. Yet, as it can be possible to get to know an Aquarius, TDEP do have some more accessible numbers in their catalogue, though it seems to be luring you into a false sense of security. They've also got a strange, sarcastic sense of humor, as does the Aquarius.

Pisces are a deeply emotional, creative, introspective sign, and the metalcore band that best fits this is the inimitable Misery Signals. They bridge the gaps between the intricacy and technicality of early metalcore and the raw emotion of scream. They truly are one of the most unique and influential of the metalcore bands, well worth your time.

Recommended Songs: The Year Summer Ended In June, The Failsafe, One Day I’ll Stay Home, Everything Will Rust, A Certain Death, A Victim A Target, Ebb And Flow.

As a fire sign, Aries has very little in the way of chill, perhaps having the least out of all of them. There are a lot of metalcore bands that are heavy, but often it’s more part of the musical tapestry than used for outright sonic violence. That isn’t the case with Martyr A.D., oh no. They take the filth and dissonant touches of the member’s previous band, similarly nasty Disembodied, but they add the pace and punch of the later generation of metalcore bands to create one of the heaviest takes on the genre out there.

Stubbornness is what could best describe the Taurus, and in terms of stubborn dedication to their craft, it’s hard to do better than Unearth. Their sound has changed little since their start in the late 90’s, you’ve got crushing breakdowns, sick riffs and some occasional guitar heroics. They aren’t the flashiest of bands, but their grit and perseverance has resulted in quite an underrated group who need far more love,

Gemini is the two sided sign, the one that can veer from extreme to extreme at almost the drop of a hat. The heavy/clean to an almost sickeningly poppy degree dynamic has characterised TDWP, especially with the contrast between the screams of Mike Hranica and the cleans of Jeremy DePoyster. Yet interestingly, their career also mirrors the duality of Gemini. They are the band that largely crystallised the clean, polished style of metalcore we all mock bands like Asking Alexandria for, yet they would grow into one of the most experimental and interesting of metalcore bands, going from punching bag to critical darling. Truly a study in contrasts.

Cancer forms part of a sort of emo trifecta with Pisces and Libra, and its also a sign that enjoys homeliness, familiarity, comfort with its surroundings. As far as bands that feel like home, that take you back to your black hoodie and Monster Energy days. Killswitch were one of the earliest bands to mix dirty first wave metalcore with the riffs and hooks of melodic death metal, bringing a newfound heart and positivity to the genre. They’re still going to this day, and you most definitely need The End Of Heartache in your life.

Reccomended Songs: Rose Of Sharyn, My Curse, My Last Serenade, Save Me, In Due Time.

Leo is a proud, brash sign, always ahead of the pack, and no band matches that better than Australia’s finest, Parkway Drive. From their early work, to the sophistication of Deep Blue to 2015’s more commercial yet no less masterful Ire, everything they’ve done has be done with a sense of a higher purpose, a deep dedication to their craft and a whole lot of aggression. The breakdowns are always applied at the right moment, the riffs are always huge, and is there a more commanding vocal prescence than that of Winston McCall? As one of the standard bearers for this genre, they need little more introduction so I’ll leave you with this recommended tracks.

Virgo can best be summarised by perfectionism, and in terms of taking one particular strand of metalcore and constantly refining it into a finely sharpened blade, little else fits better than August Burns Red. Making extremely technical metalcore before djent was a thing and everyone had 8 string guitars, their sound is consistently brilliant across all their full lengths, the riffs always precise, the breakdowns always punishing, the instrumental breaks always intriguing. What a band.

Libra: Bullet For My Valentine

Ah Libra, the sign most frequently hit with the angsty tag, why not keep that stereotype going with that most emo and teenage of metalcore bands, Wales’ Bullet For My Valentine. In fairness to them, they did know their way around a song and have some surprisingly good guitarwork. Plus The Poison is a modern classic, don’t lie to yourselves.

Scorpio, the scorpion, the dark and sinister, the token goth sign. Bleeding Through match up quite well for this sign. They're a very intense band, coming from the Orange County hardcore scene, but a multi dimensional one, adding in the fury of death metal, the darkness of black metal, shades of melody and some lovely keyboards. Sadly departed, they will forever live on in the memory of mosh bros with painted nails.

Recommended Songs: Love Lost In A Hail Of Gunfire, Kill To Believe, On Wings Of Lead, There Was A Flood, Beneath The Grey, Portrait Of The Goddess.

Sagittarius is a fiercely independent sign, determined to follow its own path in whatever avenue it chooses, and there’s no band in this subgenre that lives true to that spirit quite like Converge. One of the founding bands of this subgenre, they blur together so many different elements of so many different styles to create something both brutal and beautiful. They’re unashamedly heavy, unashamedly artsy and unashamedly themselves. A true treasure of the metalcore genre, you need to listen to this band.

Capricorn: While She Sleeps

Capricorn is ambitious, determined and very hard working, all traits represented by While She Sleeps. They’re a band who’ve been grinding for a while, battling through adversity, coming out on top this year with You Are We despite having struck out on their own with it. Their sound isn’t entirely originally but it’s an organic forging of metal and hardcore elements that still sounds solely like themselves, give them a spin.

Recommended Songs: Hearts Aside Our Horses, Brainwashed, Torment, Hurricane, Civil Isolation, Crows, This Is The Six, Dead Behind The Eyes.