Why Ableist Language is Harmful
Odyssey

Why Ableist Language is Harmful

Don't call me a cripple 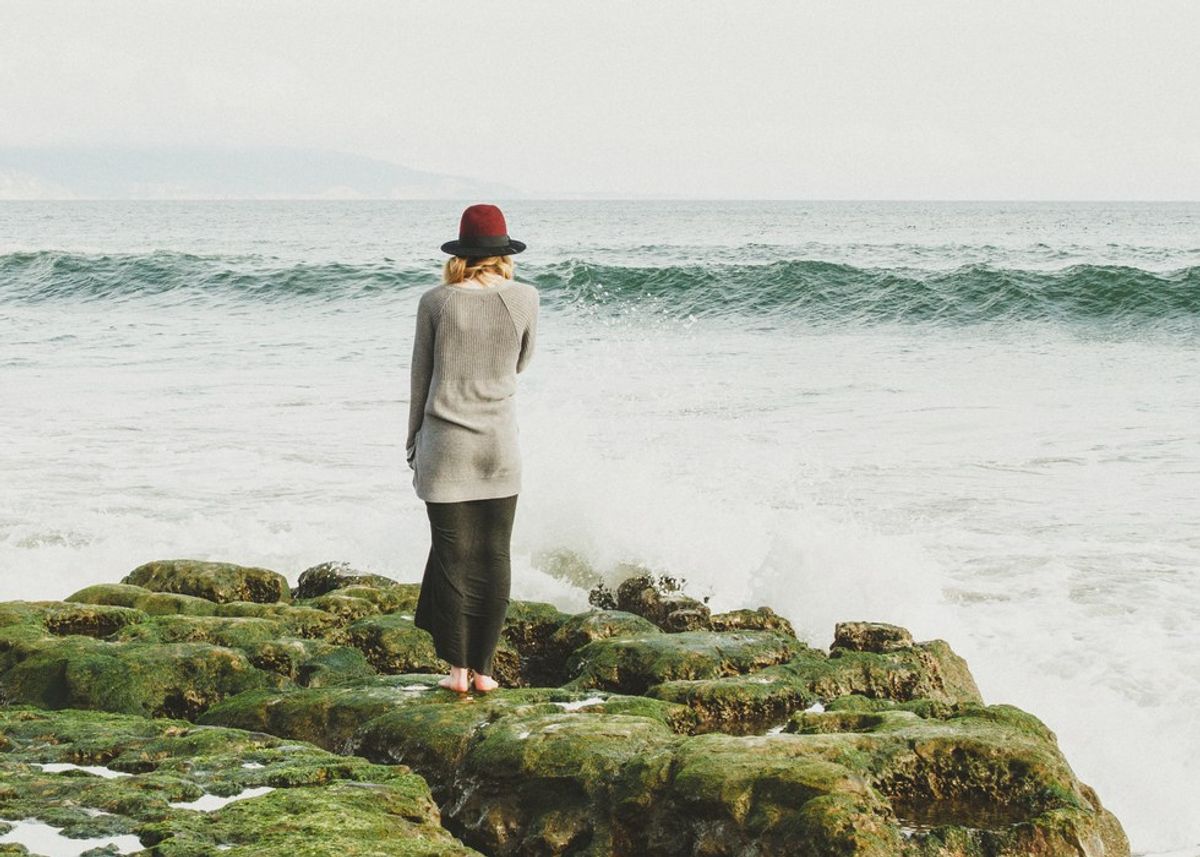 As a little girl, I was taught that sticks and stones will break our bones, but words will never hurt me. But the older I get, the more I understand that that statement isn't true. The language we use in our day-to-day life and in our writing is a powerful convoy for expressing our thoughts, opinions, and emotions. Language allows us to describe ourselves and others too. Lastly, it's a telling reflection of existing societal values and influential to developing attitudes and beliefs. While language can lift people up, it can also bring others down in the form of hate speech.

By now, many people recognize how harmful the words f*aggot, c*nt, and the n-word can be. However, most of the time, people say words that they don't know are inappropriate to use. When used flippantly, words like "crazy," "bipolar," "OCD," "crippled," "lame," "dumb," "spaz," "psycho," and "ret**ded" perpetuate harmful stereotypes about people with physical and mental disabilities. They fuel the fire of stigma that runs rampant in our everyday conversation, the articles we read on social media, movies, books, and so much more.

For example, my short fiction professor recently held a discussion about the writing and editing process. He said that it can be hard to write first and edit later, but it's still a habit that writers should try to get into. He then went on to compare writing and editing to bipolar disorder, where writing is the mania and editing is the depression. A couple of my classmates laughed at his "joke," but I had to literally restrain myself from packing up my stuff and leaving.

Now, I don't have bipolar or any other mood disorder. But I do know that banging out a full article in an hour and then cutting stuff out is nothing like mania and depression. It's not simply swinging back and forth between two things, or being sad one moment and inspired the next. Bipolar disorder involves extreme changes in mood that occurs for weeks on end. It can destroy people's lives.

You could argue that this professor didn't know that anyone in his class had bipolar disorder. If it's not obvious, then it's okay, right?

Though some people with mental disabilities can pass as neurotypical (i.e. yours truly), it's still not okay to joke about a condition that affects someone's well-being. No matter how well you know someone, it's nearly impossible to know what they're really going through. And when you use such words without understanding what they mean, you are perpetuating negative and disempowering stereotypes.

The same goes for people with physical disabilities. I'm surprised people think it's okay to use physical disabilities as pejorative metaphors, such as: "The economy has been crippled by debt." Or accusing someone of being blind when they don't agree with you. (I'm looking at you, online debaters.) Or if someone with a physical disability leaves the house, then they must be so "brave" and "inspirational," when in actuality, they're just shopping for groceries.

Using ableist language not only perpetuates harmful stereotypes but dehumanizes and silences us as well. It contributes to bigotry, job discrimination, and even outright violence. We are more than blind eyes, deaf ears, paralyzed limbs, and impaired minds. We're just as human as you. Our society needs to shine the spotlight on disability rights so that we too have a place in the resistance and beyond. It starts with erasing ableist words from our vocabulary.

Glorie Martinez
5999
Why I Write On Odyssey