Does each of your brain hemispheres have it own self? 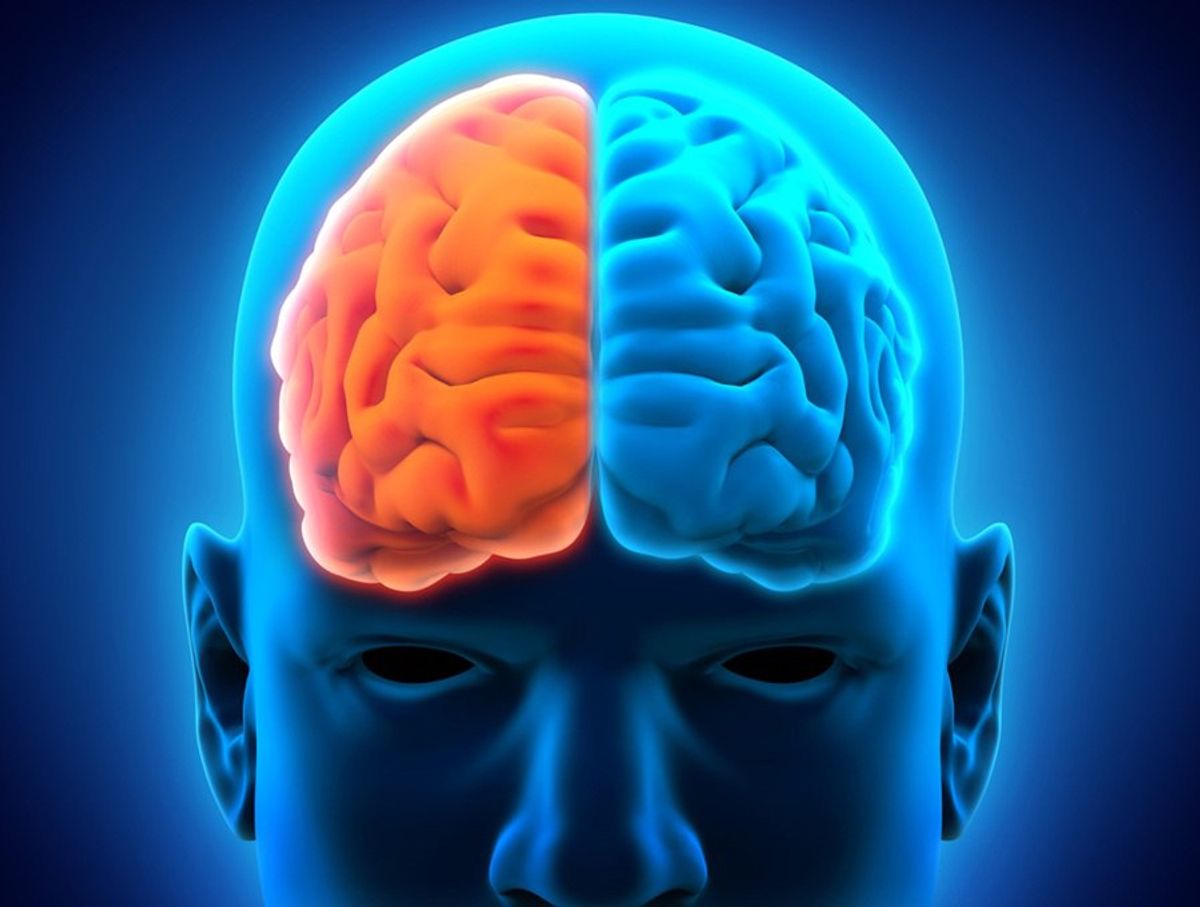 You probably like to think of yourself as one person, and so do I. But how would you feel if I told you that you might have two selves instead of one?


You may already know that the idea that people are "right brained" or "left brained" is basically false. But the distinction between the two hemispheres is very real. Each half of the brain controls the muscles of the other half of the body and often handles different functions than the other, with the left generally being more responsible for language. The divide goes even further — neuroscientific research has revealed that the two halves of the brain are different selves that can operate independently if they are cut off from each other. This was discovered through the voluntary participation of patients whose brains were sliced in half.

You might want some clarification about that last sentence, so let's back up a little. This procedure — severing the corpus callosum, a small bundle of nerves linking the two halves of the brain — is the most effective treatment to alleviate severe epilepsy if others fail and its side effects are only very annoying at their worst. So it's not like some crazy guy in a lab coat went around cutting peoples' brains in half willy-nilly For Science!™. But its side effects, while trivial compared to the alternative, raise serious philosophical questions.

You see, some people who undergo the procedure have reported that their arms would occasionally disagree with each other. To investigate what was happening, researchers asked several split-brain patients to participate in a series of follow-up studies. One child named Paul S. had a functional language center in each half of his brain due to trauma in his left hemisphere. When researchers posed the question "what do you want to be when you grow up?" to each side of his brain, each hemisphere had a different answer: the right brain wanted to be an automobile racer and the left wanted to be a draftsman.

Your brain only has a functional language center in the left hemisphere, though, unless you sustained an injury like Paul's. As a result, the left brain often overrides the right through language. In one experiment, researchers had split-brain patients sit at a table with two screens such that each eye could only see one screen. When the command "WALK" was flashed to the right hemisphere, the patient would get up and start walking -- but when the researchers asked why, they would respond "I'm going to get a coke" or another similar made-up reason.

You may want to take a moment to unpack the implications. In that second experiment, the patient's right brain did something for a specific reason, and their left brain did not know that reason, so the left brain made up a different one. Cognitive scientist Stephen Pinker summed up the implications on page 43 of "The Blank Slate: The Modern Denial of Human Nature":


"The spooky part is that we have no reason to think that the baloney-generator in the patient's left hemisphere is behaving any differently from ours as we make sense of the inclanations emanating from our brains. The conscious mind — the self or soul — is a spin doctor, not the commander in chief."

You have two selves, and the one that can talk appears to be dedicated to making up reasons for your behavior.


Nature: "The Split Brain: A Tale of Two Halves"

NPR: "The Truth About The Left Brain / Right Brain Relationship"