You Win Some And You Lose Some
Odyssey

You Win Some And You Lose Some

It will all be okay 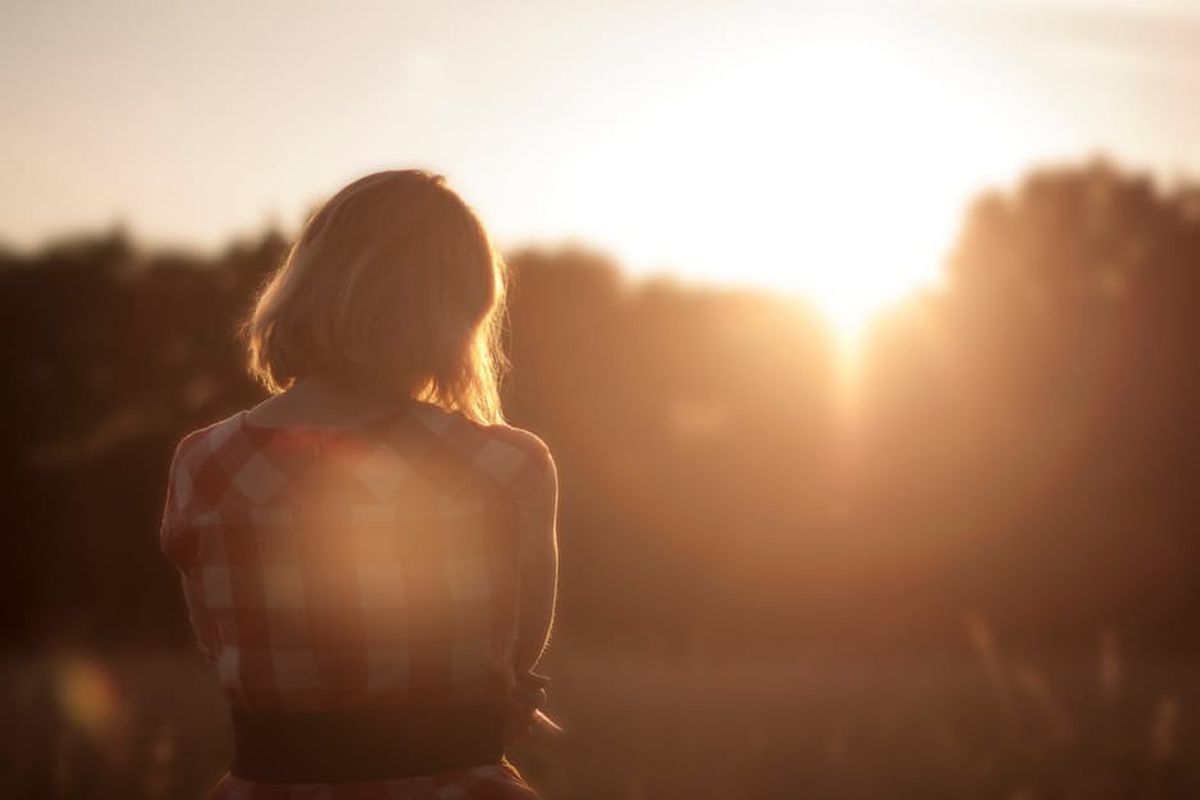 During my sophomore year of college, after watching my suite mates, I wanted to join a sorority. The parties are a plus, but I wanted to do it for the connections, networking, and for the people. At my campus one can rush local and national sororities as well. If you decide to go local you can rush in the fall and spring, but if you only want to rush national you have to wait till the spring semester.

I decided to rush local and the sorority I chose is a bit hard to get into because their voting process isn't the same as how the other sororities do it. The first time I rushed and didn't get a bid it was a bit sad, but I knew it was hard going into the process and that I didn't meet all the girls. So this semester I decided to rush them again.

I thought things were going well since I knew most of the girls and during the rushing process I talked to the girls that I didn't have a chance to talk to beforehand. Bid day arrived and I didn't get a bid; I was shook for a good couple minutes. I didn't understand where I went wrong? And seeing all the people that rushed once getting a a bid didn't really help much either. It was like, what did they showcase that I wasn't able to?

And to everyone that didn't get a bid: trust me, it sucks, but it's okay. You put yourself out there, did your best, and that's all that matters. You win some, and you lose some. If you got a bid, that's coo. And, if you didn't, that's okay, too. Because, in the end, it will all be okay.