Racism is not as obvious as you think. 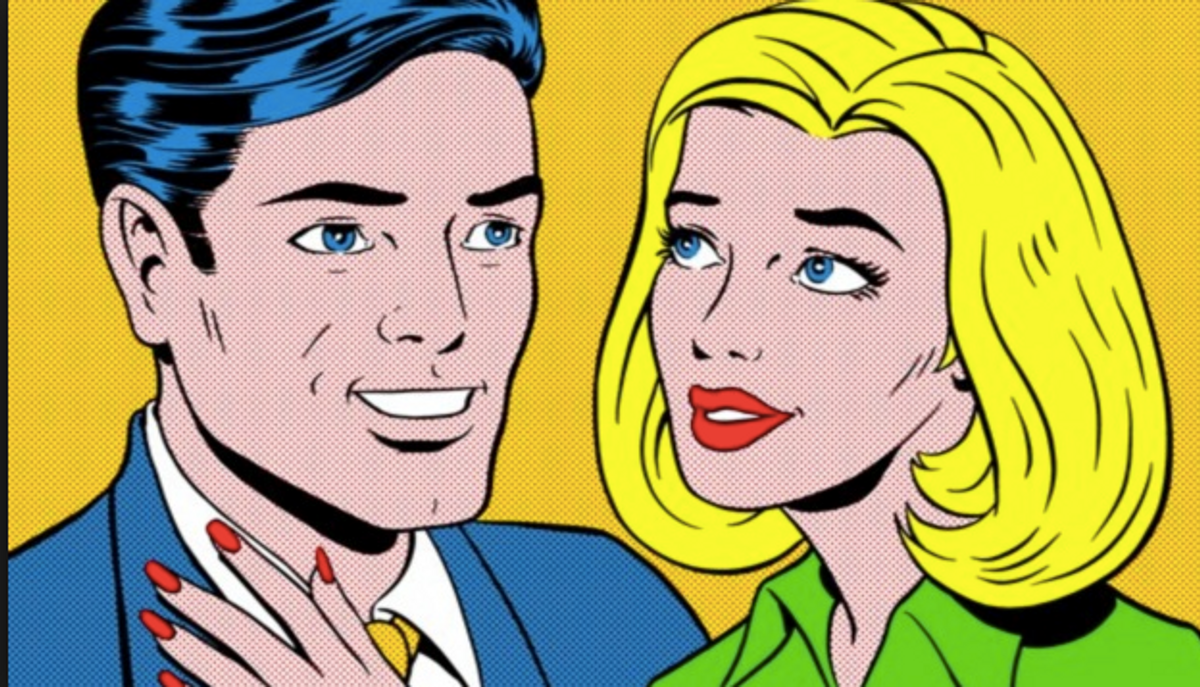 There is more to racism than malice and the direct belittlement of another race. Sometimes it is as inherent as a personal preference, a programmed subjectivity. The way you look at a member of another race and there's that inexplicable distance that is created. An intimacy you can not even imagine possible and almost automatically avoid. You see this counterpart as something different, not someone. You consider all their differences, especially those that turn you off, and you can't imagine getting along with them at all. Or you may even have friends of all races, but there is that particular race, no matter how many of them are your friends, that you just can't see yourself getting intimate with.The way they smell, the tone of their skin, what they eat. How they prepare themselves every day and if those hygienic stereotypes are indeed true. What they wear, what their hair feels like, what their mouth taste like if you were ever to kiss them. What music they listen to, how they speak, what they want.

If you feel as if you are into a particular race as if they were sent from above specifically for your choosing and that all other races or one in particular is unattractive, then there is a good chance that you might be racist. Whether you think it is wrong or right is up to you, but racism is in you.

It was perhaps developed in your upbringing. Your mother or father always spoke poorly of a certain race and looked at them a certain way, had that certain look on their face when they saw one approaching in the supermarket. They would always make crude assumptions about them when they were featured in news stories or whenever they made conclusions about them based on the limited information they got. Maybe you were attracted to a certain race because you bought into that glamorized Hollywood view of them from those family movies you watched as a kid. Maybe you're from a suburb or that certain neighborhood in the city where you mostly see people who look like you and anyone else is considered an interloper. It has been within you since your childhood.

Ask yourself this one question: "Can I see myself bringing a member of this particular race home to meet my parents?" Or better yet, "Can I see my child being mixed with this race and accept what he or she may look like?"

According to matchmaker and dating coach Emma Tessler, in an article she wrote for The Establishment, out of the 1,000 singles she interviewed of all sexual orientations, about 90% of them preferred one specific race. I will not mention that race as the issue does not belong to one race but to anyone who feels they have an advantage of choosing one particular race.

Chris Rudder, the co-founder of OkCupid, mentioned in her article,

"You can actually look at people who’ve combined '*#*@*’ with another racial description. Adding ‘*#$*%&ness' always helps your rating! In fact it goes a long way toward undoing any bias against you.”

I always feared this growing up, that if I approached a person of a certain race that I may be subjected to her prejudices. I have ignored this impulse for years. I am aware of the fact because of my race, some people will only see me as that race. However, this unfortunate realization has made me realize that even the people I thought I knew best or people I wish to approach in the future may do the same, no matter how liberal they are.