You Haven't Seen Gun Control Addressed Like This
Odyssey

Taking personal conviction out of the issue so that it isn't oversimplified. Statistical data speaks louder. 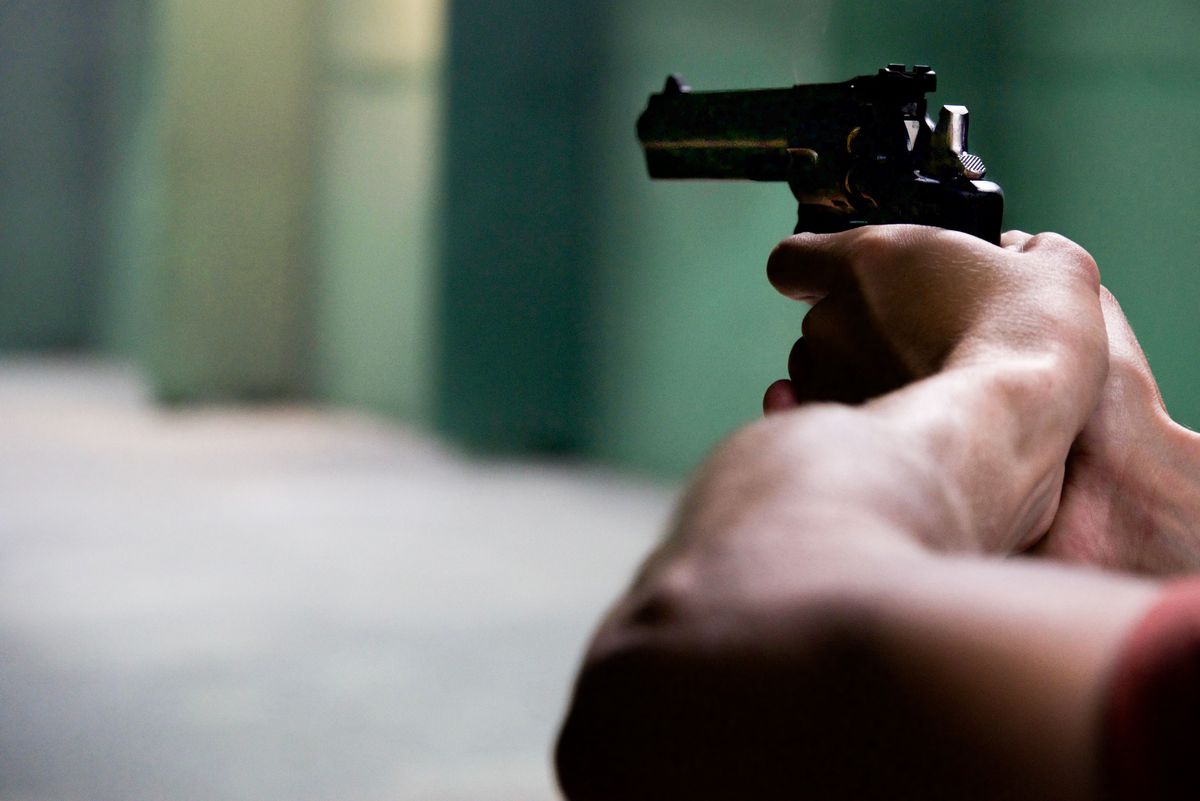 You would be hard pressed to find someone who doesn't think that the influx in gun deaths in the United States over the last few years is an issue. The majority of U.S. citizens would be quick to condemn the foul use of guns. Most U.S. citizens would agree that they have the right to possess a gun for the protection of themselves and their families.

Those issues aren’t the real debate. The real debate is taking those agreed upon statements and deciding what to do about them.

Gun control and gun rights are personal issues, but they shouldn’t be decided upon simply based on personal conviction.

My goal with this article is to reach some sort of solution, though inevitably imperfect, that is based on statistical data from countries around the world (regarding mental health, gun policies, personal freedoms, etc.) and from the United States, and not based on personal conviction or feeling.

Feelings cannot be removed completely from any issue, but it is important to discuss data that cannot be argued with by personal feelings. Statistical data provides a way for people from all parties and perspectives to discuss the issue from the same playing field.

If this article accomplishes anything at all, I hope it provides a foundation from which the issue of gun control can be adequately discussed by people from every perspective.

Gun Violence in the United States During 2017

As I am writing this, it is currently December 21, 2017. This website is extremely up to date, and shows the gun violence incidents in the United States over 2017.

every incidence of gun violence over the past year. That includes intentional and unintentional, deaths and injuries, etc.

So let's break it down:

This picture represents just the mass shootings that have occurred this year. That's 334 mass shootings in the United States in just 2017. A small fraction of the first picture, and yet far more than should ever be seen, especially in one year's time.

But that's not all.

Lastly, there is the number of incidences due to unintentional shootings.

Look at those numbers: 334 mass shootings, 1,961 shootings for defense, and 1,965 unintentional shootings. And that isn't even all of the categories. All together, there have been 59,449 shootings this year.

We can't only pay attention to the mass shootings, especially when at least 273 of the unintentional shootings this year were committed by children 17 and under.

Gun Violence in the United States Compared to Other Countries

So these data beg a question: What is different about Singapore's gun policies, if anything, compared to the United States?

Singapore has some of the toughest gun control laws. Notably, the death penalty is mandatory in the case of a discharged arm during the course of a serious offense, even if no one is injured or killed.

The unlawful possession of a firearm results in five to 10 years in prison and no less than six strokes of caning.

Self-defense doesn't really seem to be a justification in Singapore: "A person who uses or attempts to use arms is presumed to have intended to cause physical injury to a person or property until the contrary is proved."

However, the following sentence affirms that the user or attempted user is put to death regardless of whether they intended to cause physical harm to a person or property if they are committing a scheduled offense.

And you certainly can't prove that causing physical harm was not your intention. Maybe that was your last resort, but when it came down to it, the gun was used or was attempted to be used to cause physical damage to something. Proving otherwise would be very difficult.

A license to possess a gun is good for a short term of 14 days or a "long-term" of two years. In New York specifically, a license is required to possess a handgun, but not a rifle.

Below is a diagram of gun regulations per U.S. state:

Clearly there are discrepancies between states. The southern states have little regulation whatsoever, whereas Connecticut, New York, and Massachusetts have the most regulation.

Is There a Correlation Between Gun Violence and Mental Health?

Regarding mental health, NCBI states that, "On the aggregate level, the notion that mental illness causes gun violence stereotypes a vast and diverse population of persons diagnosed with psychiatric conditions and oversimplifies links between violence and mental illness."

NCBI affirms that in some cases, there is certainly a correlation between gun violence and mental health. In fact, different sources suggest that 60 percent of the offenders of mass shootings displayed symptoms of mental illness before they committed the fatal act. Examples often referred to are James Holmes (of the Aurora, Colorado movie theater shooting), who was seeing a psychiatrist specializing in schizophrenia prior to the shooting, and Adam Lanza was diagnosed with schizophrenia in the days after the Sandy Hook shooting in Newtown, Connecticut.

According to CNN, "Yet various epidemiological studies over the past two decades show that the vast majority of people with severe mental illnesses, such as schizophrenia, bipolar disorder or severe depression, are no more likely to be violent than anyone else."

This article only scratches the surface of this complicated issue, but I am certainly dumbfounded by the undeniable data produced by these sources. Singapore may have taken their regulations to the extreme, denying citizens of the right to protect themselves and their families, but clearly something is working for them.

Pretending that gun violence is attributable to mental health or higher gun regulations is fooling ourselves. But we also need to be careful not to make generalizations about low gun regulations always being positively correlated with gun violence as well. Making generalizations and oversimplifying the gun control issue only perpetuates the problem.

It is possible to maintain the right to bear arms while also regulating the possession and use of guns.

The most we can do is to educate ourselves on the data readily available (but be sure to choose sources that are as unbiased as possible), and to vote according to the data, not just according to our feelings.