You Gotta Stop Treating Native American Students Like They're Stupid

You Gotta Stop Treating Native American Students Like They're Stupid 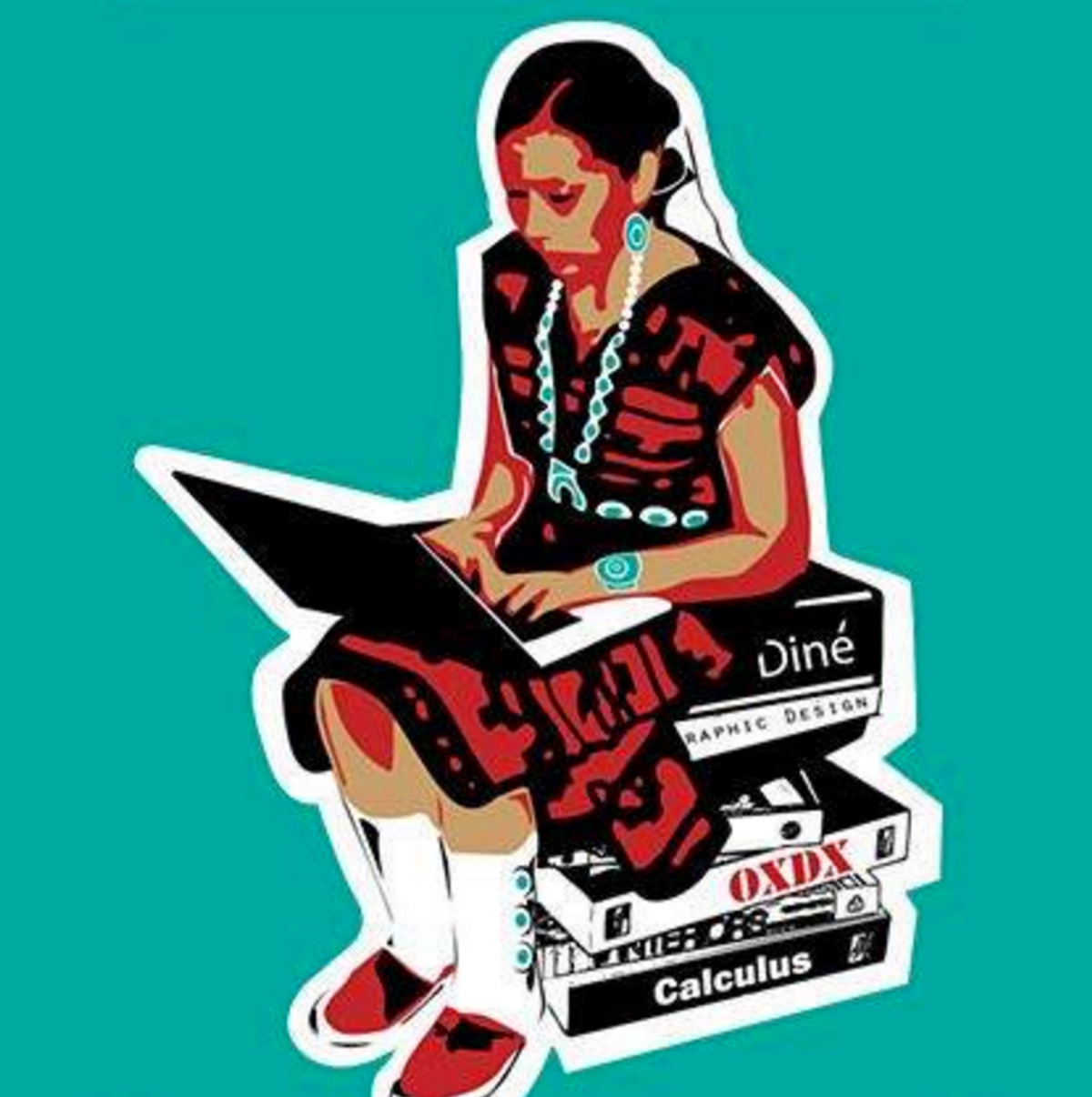 I am going to start this article with a personal story, just one of many that could have been talked about. The incident herein described has really stuck with me, pushing me to be better than the expectations.

In my Grade 11 University-track Math class, we started the year off in an overcrowded 50 student class. The professor we had at the beginning of the year talked so quietly that you couldn’t hear anything, especially when you were all the way at the back. The first three weeks of class were basically a huge blur of hour-long number-drawings that I, and other students in the back section, could not understand. They eventually separated the class into two different sections, and I got a new teacher. This woman apparently already had some preconceived notions about Native American students, and as I was the only one out of 50 students to be of color and of a perceived disadvantaged background, she was clearly channeling her micro-aggressions towards me. Because calculus and functions builds on itself, the confusion from the first few weeks really got to me. I would put my hand up to ask a question or for some help, I would have to keep it up for at least 10 minutes, as she would either completely ignore me or proceed to go to other students and neglect me of any help. I would have to beg her to let me go to the Native Student Resource room, where they would teach me the lesson. A couple times she made comments about special treatment, missing school for important Indigenous holidays, and one time, I overheard her talking shit about Native American students–how they were not smart enough to be taking university-track classes. She also said that, “no dumb Injun should need calculus. They are not going to university and you don’t need calc to count drug money.” As the only Native taking her class, I really felt personally attacked in that situation.

Here’s a fact: If you refuse to teach someone because they are a “dumb Injun,” eventually they are going to become just that. I became that “dumb Injun” who knew nothing about calculus. I was repeatedly getting strong-armed into dropping out of high school and, trust me, I almost did 20-30 times. I prevailed obviously, as I am writing this in my senior year of college. Don’t worry, I made sure to blow kisses at all the shitty teachers I had on graduation day, all the while rocking my Syracuse University t-shirt and holding my bursary plaque. I was incredibly fortunate, because other Native American students were dropping like flies.

Native Americans are not stupid. Native Americans are not white America’s “dumb Injun” teddy bear, despite what the Lone Ranger and Tonto would have you believe. I say teddy bear because they get really uncomfortable when they are without that comfort of our inferiority. When white society sees a “dumb Injun,” they are seeing a product they created. If you plant a flower underneath the shade of a tree and another in direct sunlight, you’ll see the growth differences. If you seclude Native Americans to a reservation riddled with poverty and unfavorable conditions, then expect them to produce the same results as the fortunate, you are going to see the marked difference.

Truth of the matter is, however uncomfortable it makes white society, many Native Americans have gone on to become doctors, lawyers, Supreme Court Justices, Congresspeople, Members of Parliament, professors, historians, etc, despite these unfavorable conditions. They are continuously breaking the stereotypes of “lazy, drunk, dumb Injuns,” “welfare abusers” and “drug dealers.”

The discrepancy in education lies within the system itself. It is failing us. Many students are forced to drop out of school and then become drug dealers, smugglers, and criminals to survive. A lot of times you hear the same story, “Well, he was an amazing lacrosse player. Not even a freshman in highschool and he’s got Syracuse, Duke, and UNC looking at him.” Well why did they end up where they are? They dropped out before they could even think about signing intent papers. They got messed up in drugs. They got arrested. The potential is there, but they can’t do anything if they cannot even graduate high school.

How can we change this problem? It’s not going to be easy. Funding is definitely a problem, but not the only one. Not every student is going to have thick skin when it comes to the racial divide that occurs when we send kids to off-reservation schools. Teachers have to have sympathy towards the plight Native American students face, not judgement and obvious disdain. Academics have to fit the students, not the students trying to mold to academia.

Native American students out there, I sincerely hope that you persevere through your schooling. Find a support system; maybe a teacher, a student liaison, a group of other Native American students. Find your crew and push yourself to finish whatever degree it is you are working towards. Once you gain all that knowledge, they cannot take it away from you. I wish I could say that that piece of paper does not define who you are, but it does. That is the world we live in. There is going to be obstacles in your way. There will be teachers, professors, and other people in academia who want to keep you from getting an education. You are what they feared you could be, an educated Native. Knowledge truly is power, and they are afraid of what will happen if that power is in our hands. Trust me there is nothing, and I mean nothing, that can stop an educated Native.