No, You Can't Be Right All The Time
Odyssey
CurrentlySwoonLifestyleHealth & WellnessStudent LifeContent InspirationEntertainmentPolitics and ActivismSportsAdulting
About usAdvertiseTermsPrivacyDMCAContact us
® 2023 ODYSSEY
Welcome back
Sign in to comment to your favorite stories, participate in your community and interact with your friends
or
LOG IN WITH FACEBOOK
No account? Create one
Start writing a post
Student Life

No, You Can't Be Right All The Time

It's just not scientifically possible. 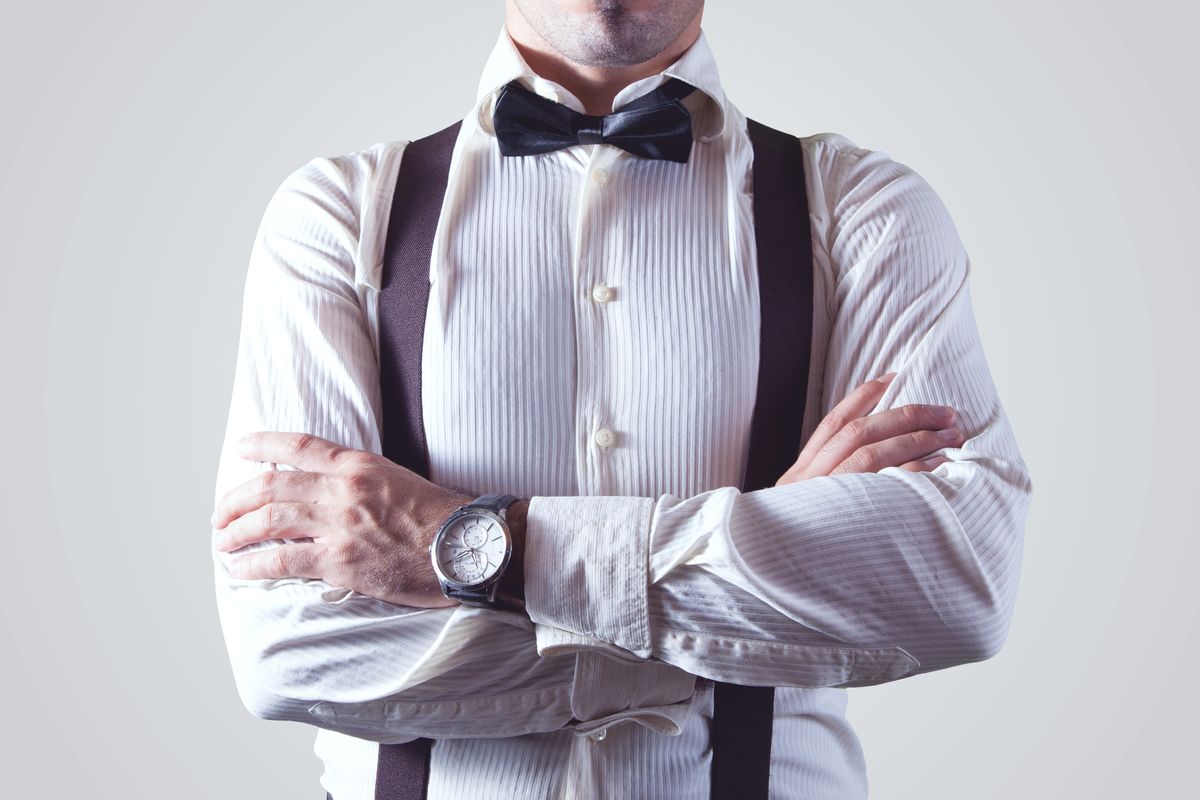 If you think about how many people you really interact with in a single day, chances are it's a lot more than you realize.

Your teachers, your friends, your family, that girl that's somehow always in the bathroom at the same time as you, that guy you nod and smile at on your way to class because you know him, but you don't really know him. Cafeteria workers, librarians, classmates.

No matter how many different types of people you interact with, there's somehow always that one person, that SERIOUSLY everyone knows, the one person who always thinks they're right.

If you're lucky, it's not someone you're super close to. If it is, you know just how infuriating it can be.

If it's not, you probably get it, too. Unfortunately, I've been on both sides of this.

It might be even worse when it's someone you're not close to because you can't exactly tell that really annoying, know-it-all kid in your psych class to shut up, no matter how much we really want to.

I can't tell you how many times in high school I wanted to slap people across the face because they insist on playing "unintelligent devil's advocate".

I love a good devil's advocate because I love to have discussions and arguments. But when you just make up random garbage to make yourself look better, that's where I draw my line.

Like... you're not worth my time, so I'm going to walk away now.

On the other end, my little sister is exactly like this. No matter what, her opinion has to be right, even when she is CLEARLY wrong. Arguing with her is pointless because she'll also just make up random information that backs her point even though it's just not true.

I've pretty much just learned to ignore her or laugh to myself when she says something outrageously incorrect.

There were a few times when I've even stopped talking in the middle of our argument, pulled out my phone, Googled what we were talking about, and placed it in front of her face.

She wasn't too happy about it.

I can admit when I'm wrong because it happens a lot and I've gotten pretty good at it. So when people INSIST on having to be right 100% of the time, it drives me crazy!

Like seriously, you can't be right all the time. It's just not scientifically possible.

BUT, if you're one of those people that just craves the satisfaction of being right ALL THE TIME, at least make sure you know what you're talking about.

I'll probably still be irked by you for knowing so much, mostly because I wish I knew that much, but at least I can't be that mad because you're spitting straight factual fire.