You Are Not Obligated To Let People In Your Life
Odyssey

You Are Not Obligated To Let People In Your Life

Society is not always right. 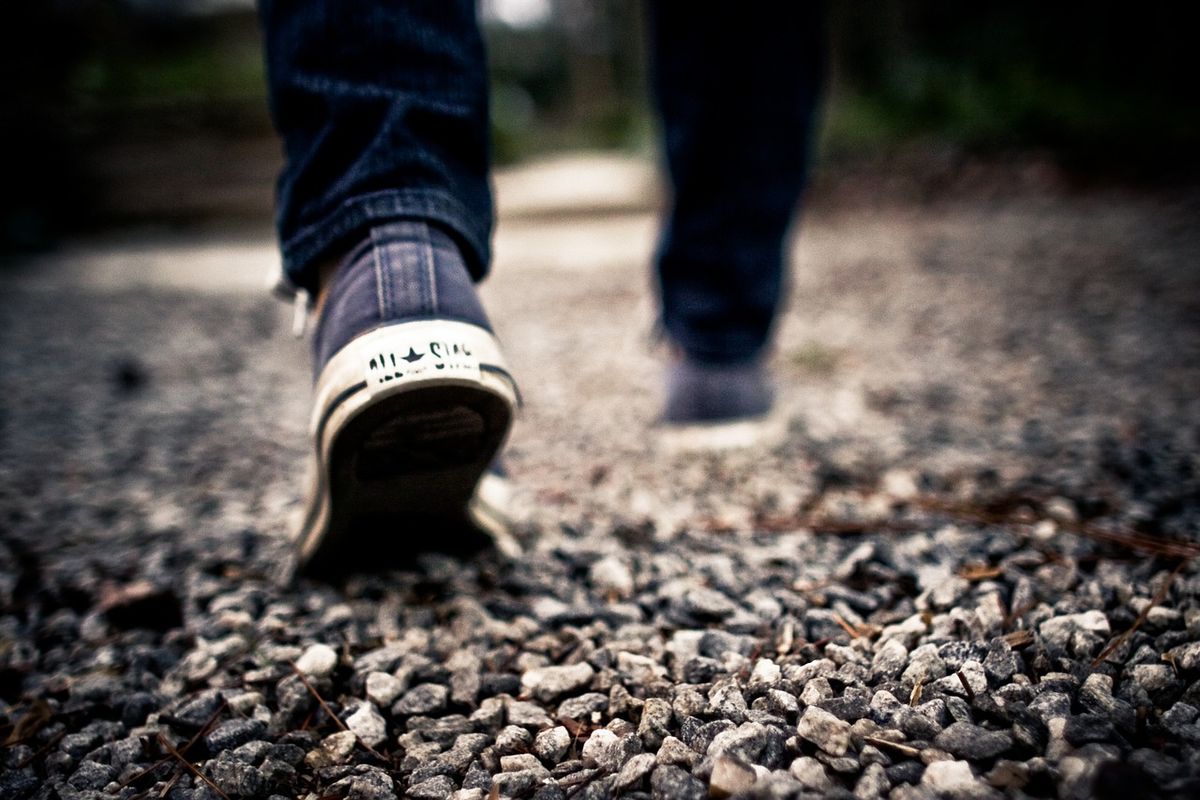 If you are anything like me, you probably have had problems with your family. Most people that I know have had some type of family problems or disagreements.

Society is wrong. In no way are you obligated to be there for your family, to help them out, or to keep in touch with them. Being family- whether it be legally or by blood- does not shackle you to anyone, nor does it give anyone a pass to think that no matter what they do to you or other or how they act you will still be in their life or allow them to be in your life.

From the day we’re born there is so much pressure put on us in relation to our family. We are taught that because our parents “supported” us from birth that we then owe them for the rest of our lives, even though that was one hundred percent their choice to bring us into this world and therefore their choice to put themselves in the position to make sure we survive until we’re 18. If you have siblings, you were probably forced to be their best friend. If you’re the big sibling, you were taught to allows look out for your little sibling(s) and to be there to help them no matter what. As children we noted when our relatives were weird or we did not like them because they were mean or gave us a bad vibe, and we were told to suck it up. As a nineteen year old, I am still told to suck it up when I have to see family members that repeatedly tell me only that I am doing things wrong and are rude to me on purpose, family members who view the world in such a negative light that it makes me sick sometimes. Our minds were morphed from birth to forgive those we call family.

This is not fair. Society and upbringings will say that “family is family” and “blood is thicker than water”, well, that’s great when your family treats you how they want you to treat them- respected, loved, cared for- but not so much when they treat you horribly and expect you to not treat them the same back.

My father was not in my life until I was thirteen because he gave up rights to me at birth (thank god). My father also stole sixteen hundred dollars from me when I was still in high school, working full time, trying to save up for a new car and college. And there is so so much more to the story that is him, but I will digress (writing that makes me realize I do not want to dive into this because so many people have told me not to, how ironic). But there are people that know all of that and say I should be in his life, that I should be more respectful towards him, that I should appreciate him (meanwhile we’ve spoken like three times in the last year). To me, that seems crazy, he does not deserve to speak to me or hear from me or anything else.

I know people who were raped and assaulted by their uncles and fathers, and, knowing that, their families still say they have to respect them and “play nice” at big family dinners.

I know girls that were hit so hard by their mothers they would come into class with bruises on their cheeks. Girls that were grabbed so hard by their fathers and mothers for such simple things like getting a bad grade, that their arms were perpetually purple and green, yet, most people would tell them to shake it off and go home, to forgive them because they are family.

I know kids that can barley sleep because they wait for their parent to throw their door open in a drunken rage and start screaming at them when they did nothing wrong. Kids hide in their room when it is time for their parents to come home because they know if their parent had a bad day at work then they themselves were about to have a bad night at home. I know kids, hell I know adults, that will gaze across people’s eyes, pretending to make eye contact, because they grew up were if they made eye contact with their guardian it meant that their guardian noticed them and a fight was going to soon start. Even years later these kids, these adults, are all so scared to make any move around people because of what their family did to them. Of course they are still expected to come home for Christmas dinner though.

It baffles me that even in 2018, we live in a society that says how you know someone dictates how much you owe them. A society that is so open to so much, but not to cutting family ties no matter how bad your family has treated you.

So, if you’re in a situation where your family has ever hurt you or mistreated you or used you, I encourage you to shut them out, to leave, to stand up for yourself, to do what you need to do to be okay, because despite if society agree with you or not, you need to do what will make you most happy in life. You need to be able to love yourself as much as possible, and it’s hard to love yourself when everyone in your life doesn’t love you.