You Almost Killed Me, Blackbird. Almost. 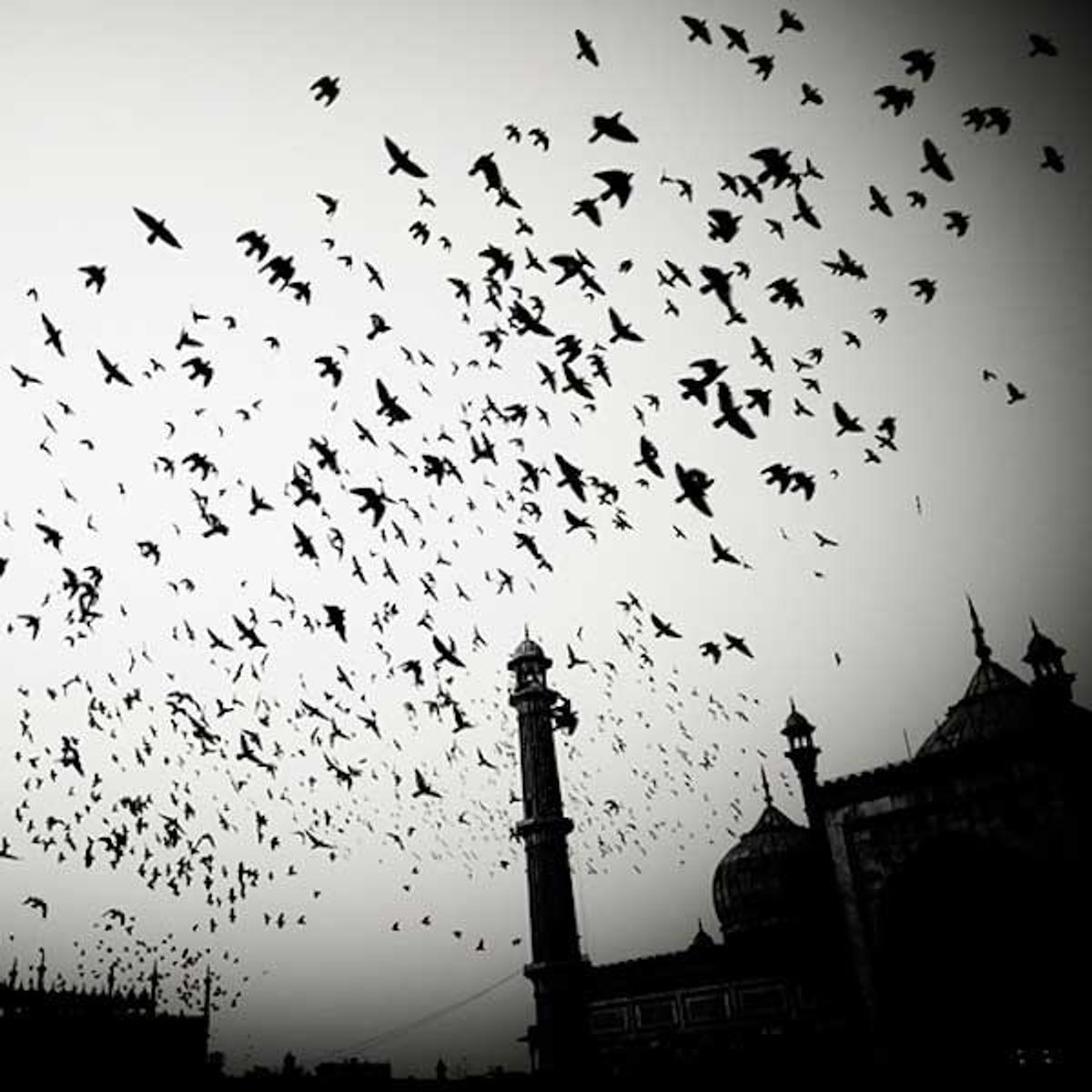 You took my joy.

You took my soul.

You took my reason for living.

I bet you didn't even know that.

You probably didn't even care.

But you took what little bit of anything that I had left in me.

It's probably still stained on your T-shirt.

You have no idea how many times I've wished I could just die in the past few months.

It was worse at the holidays.

I wanted so badly to be able to pick up the phone and call you.

I wanted to hear your voice on the other end and I wanted not to fall apart.

But let's be honest,

And it's silly that I let you get to me that bad.

Trust me when I say I wish I could kick my own ass for that.

I should have never given you the time of day to begin with.

Then I let you hurt me.

Then I let you creep into my dreams.

Then my daily life.

Then my whole being.

And I have driven myself crazy over you.

I have been so worried about myself the past few months.

I haven't even recognized the girl in the mirror.

You know why, Blackbird?

That's because I don't get why I let you get to me so bad.

That's not the person I thought I was.

I still don't get it.

I will never get it.

I guess you just got to me and I didn't know how to make it stop.

I would look over my shoulder every time I went out the door to make sure you weren't there.

I was afraid I would run into you one day and then what would I say?

I was afraid if I did run into you I would cry.

I would have cried to.

If I could have even breathed when I saw you, that is.

I have been barely breathing for months.

And while I was just another girl to you

You were not just another guy to me.

But that doesn't matter now.

That's probably for the best.

I kind of hope I never have to see you again.

But I kind of hope I do.

Because even though you almost killed me, Blackbird,

Even though you will never know how many tears I cried over you, Blackbird,

And even though you will never care in a million years,

Just know that I thought you were pretty great.

Now I realize what you are in the daylight

And I'm wondering how the dark can play such good tricks on the eyes like that.

You're nothing more than a boy.

A boy that never deserved me or my time.