Yes, I'm Dating My Ex-Best Friend's Ex-Boyfriend. No, I'm Not 'Trash' Because Of It

Yes, I'm Dating My Ex-Best Friend's Ex-Boyfriend. No, I'm Not 'Trash' Because Of It

Everyone's got an ex. 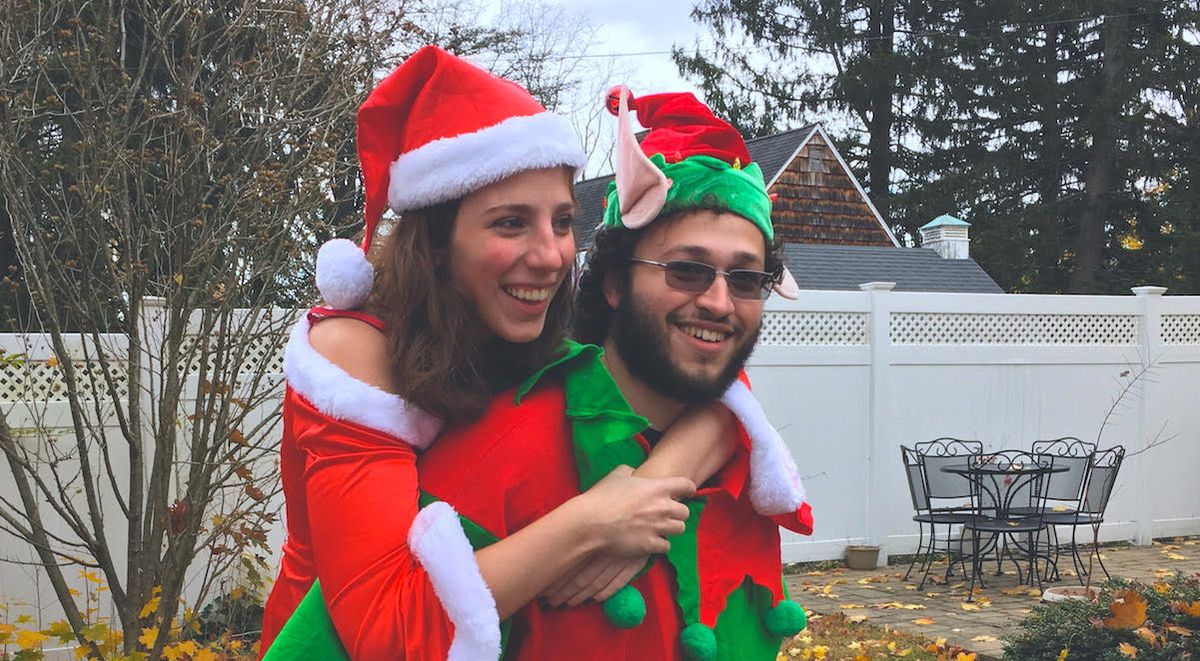 You know that golden rule of never dating a friend's ex because it's "wrong?"

Well, I broke that rule. Kind of. And even though I "kinda, sorta" broke that rule, I'm not a terrible person, and I'm tired of being shamed for breaking a rule that doesn't even actually exist.

Once upon a time, I had a best friend. She had a boyfriend. She and I were close for a few years, a couple of which were when she was with said boyfriend, until one day we got into an argument which turned into a huge blowout. After that day, we never spoke to each other again (except for once, when literally 3 text messages were exchanged).

Has she ever heard of girl code?

How could she do such a terrible thing? I would never do that.

See, this is where we start to encounter a problem. We're all quick to judge until we're the ones thrust into these confusingly difficult situations. I honestly wasn't looking to date him: I wasn't lurking and scheming to break them up so I could have him all to myself, and I didn't do it to spite anyone. It was a friendship that ended up turning into more than that. Even I was surprised, trust me.

I don't expect everyone to be a fan of me and my decisions, and I never thought that would be the case. I also can't say that if it had been my ex I wouldn't have been upset. I'm very well aware of the consequences my decisions have had, and it is my choice to accept these consequences and keep moving forward.

But just because I am dating someone's ex, that does not make me a garbage human being. I did not turn into some insincere, shifty, lying, terrible, no good, very bad thing because I love a person that loves me back. I am not a homewrecker. "Ex" is there for a reason.

I have had people completely distance themselves from me because of it, and I've even heard acquaintances tell friends recently that they don't know how they feel about me because I am dating the ex of someone I haven't spoken to in years.

I may be biased, but I am not a piece of trash for dating someone's ex. I'm sure you all will date someone's ex at some point, heck many of you are dating one right now as you're reading this. Whether you know your significant other's exes personally or not, there's no need to shame someone for dating an ex, because in the end, everyone's got one.