One Year After Starting Paxil

One Year After Starting Paxil

The report is a good one 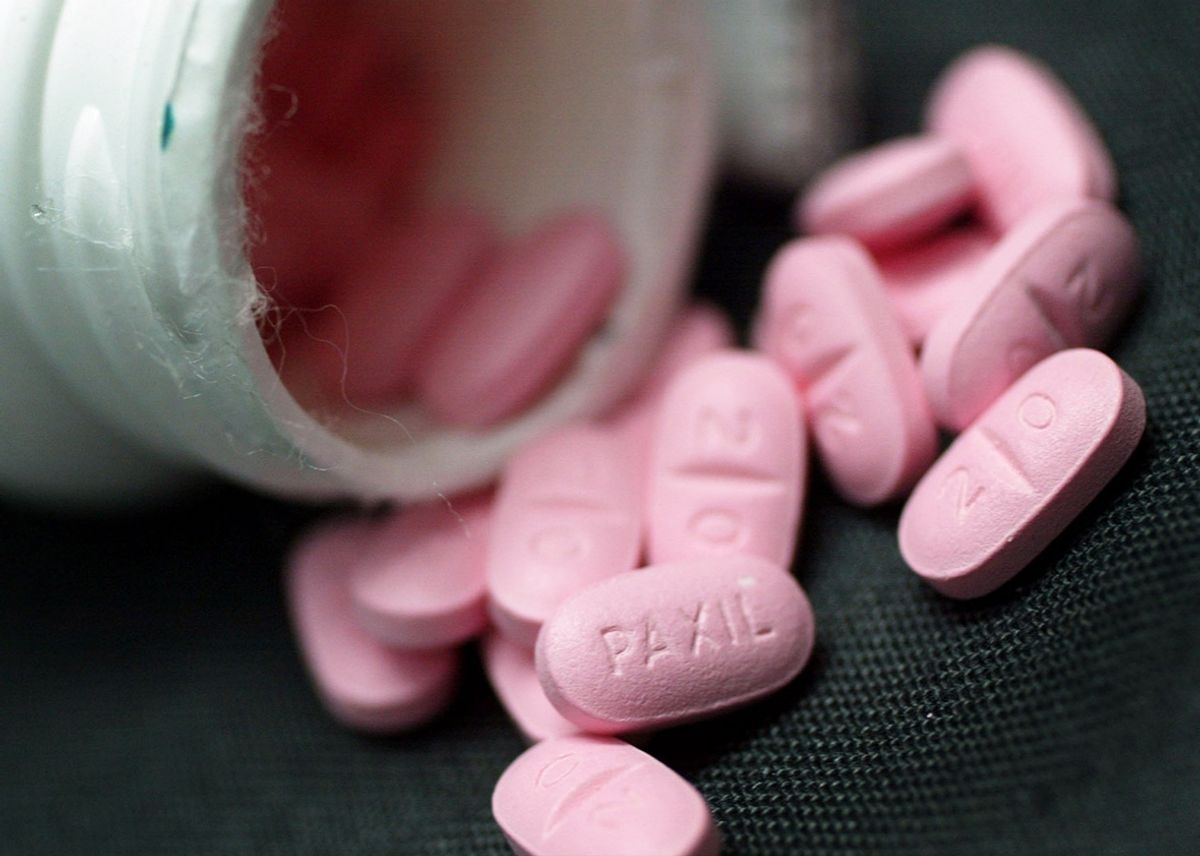 After one year, my verdict on Paxil (for my case only, of course) is in: Success. Many others have come to this verdict too, however.

Just over a year ago, I started taking Paxil—actually the generic form, but still chemically the same thing. I was nervous about starting it because of the side effects, but I had next to no side effects from what I could tell, and I still don’t.

As I continued taking it I gradually realized that Paxil is pretty mighty. So much so that I sometimes call it “the mighty Paxil.” (Yes I speak to inanimate objects. We’ll discuss that later.)

In all seriousness, Paxil has helped me a lot. I take it for anxiety, and others have told me it has had a positive effect on me. It’s harder to tell its effect myself, but after a year I can definitely say it has made a positive impact.

I live more in the present. Not much more, but more than I was before. If I have something to do, I’m more content to let it sit and wait. Two years ago that thing would have been in the back of my mind weighing everything down. Now, I can actually watch a show or listen to music and relax without obsessing over what I have to do the next day. (As much.)

As a result of the previous, I laugh more. I really do.

I must say I was a bit concerned (and still am, to be honest) about the slight “numbness” Paxil makes me feel. In not caring about things, I became sort of wishy-washy—not terribly so, but enough that it bothered me. However, being less nervous definitely outweighs any sort of numbness I feel. Besides, I wasn’t super happy before Paxil; I was just anxious. Now I’m less anxious and no less than happy than I was before.

Obviously Paxil’s effects vary from person to person; some like it, some hate it. But I’ve found it to be effective for me—with therapy, I might add. Therapy is always the most important part, but medication can help too.

Here’s to the Mighty Paxil.