Dialogue can be tricky and it's easy to overdo it, but have no fear, a guide is here! 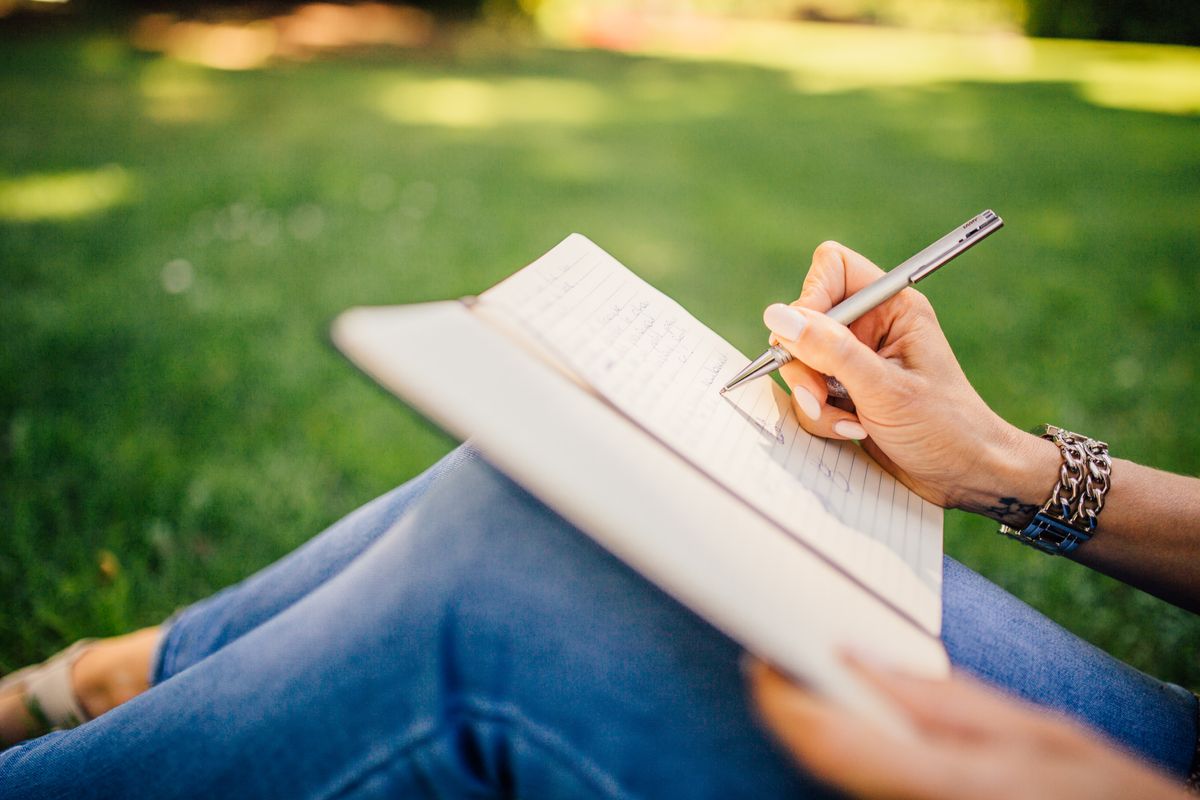 Whether you're writing a romance, fantasy, sci-fi, thriller or literary fiction, your characters are one of the most important parts of saying what you want to say. Inevitably, characters create dialogue, which is a form of action, and action is what drives the plot. If you're anything like me, you sometimes forget the dialogue altogether, or maybe you include too much. Regardless, if your dialogue isn't believable, then it throws the whole piece into major chaos. Here some tips to help you master your fiction dialogue.

It's not enough to just write a dialogue and hope it fits in the story. I've read pieces (and often they are romantic pieces because I work in that industry) that feature a totally normal character who never says anything outside of the ordinary, who then suddenly says or thinks to himself, "I want to bed you over a desk." This statement in itself is pretty common in romances, but if it's not normal for the character, it can still be pretty jarring (even in a romance novel).

It's not enough to simply create believable outer dialogue. For example, in my most recent work (which draws on the tradition of existentialism), I forgot to add internal dialogue in the few scenes that featured external dialogue. This made the scenes completely unbelievable, even though the things the characters were saying were completely appropriate for the action and the tradition that I was writing in. Without reactions to the dialogue, you might as well not write it.

3. Read a lot to get a better perspective

The best way to learn about creating characters is to read books that feature the type of characters you want. I'm not a believer in character sheets (I'm more of a 'work it out in my head' kind of writer) but I am a very avid reader. I majored in English, so I would have a good grasp on these concepts and it's really not easy!

I know some of you are probably saying, "What is duende?" right now, and that is okay. Duende translates to "deep song." When you look at an action through duende instead of through traditional plot structure, the story becomes about the "wound." You don't have to do loads of research on duende (or an independent study) but you should know your character's wounds because wounds inform action, and what is dialogue but action?

Your characters don't have to be separated from your life completely (but they shouldn't be you either), so don't feel bad about incorporating your speaking style into a character. If you're a twenty-year-old girl and you're writing a nineteen-year-old girl, that girl should not sound prim and proper like my grandmother. As always, write what you know, your own truth. Write what you hear.

Zora Neale Hurston in "Their Eyes Be Watching God" completely threw out conventional dialogue rules in favor of writing in a distinctly southern black dialect. This worked in the context of the book because it was a book about a black woman in the south. Write what you know because it makes sense for the characters.

Dialogue can be tricky (I've focused on it a lot so far this semester), but these tips have helped me exponentially grow my skills as a writer. Hopefully, they can help you out too.