Women's Marches Got Me Feeling Fired Up
Odyssey

Women's Marches Got Me Feeling Fired Up

These marches are kind of a big deal 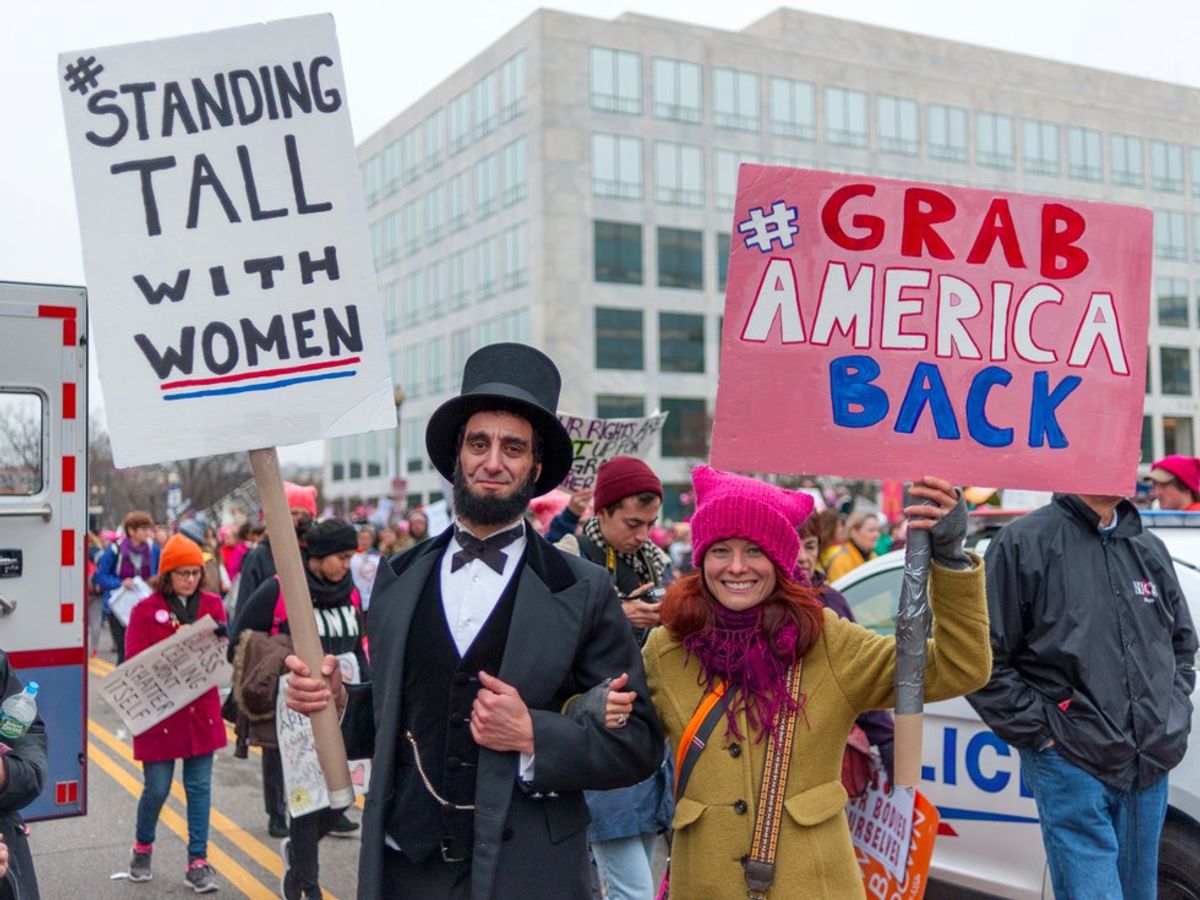 I am sitting here scrolling through photos from the Women's March around the world and am simply inspired.

For a lot of people, this march was to protest Trump, his derogatory comments towards women and his overall thoughts on women's right. For me, it was about so much more than our new president. It was about how women have been marginalized for....ever. It was about making people understand that women are not objects and should be thought of as people. It was about how we keep calling for equality for all people with minimal progress made in the long run.

It was about minorities of all kinds coming together to stand up to everyone who opposes that, not just Trump. This includes, but is not limited to, companies that do not pay equal, how Hollywood paints a certain image for women, standards that casting and modeling agencies promote, sexist assholes and that pervert in the club that buys a girl drinks to take advantage of them.

What I care about is that we are setting a new standard for our leaders, and not in a good way. I mean, what am I going to tell my children when they ask about how half the country was okay giving the oval office to a bully? Do I just tell them that they have to treat others with empathy and respect but the most powerful man in the world doesn't?