24 Things That Women Are Told That Men Are Never Told

24 Things That Women Are Told That Men Are Never Told

Because who else is sick of hearing "never set your drink down"? 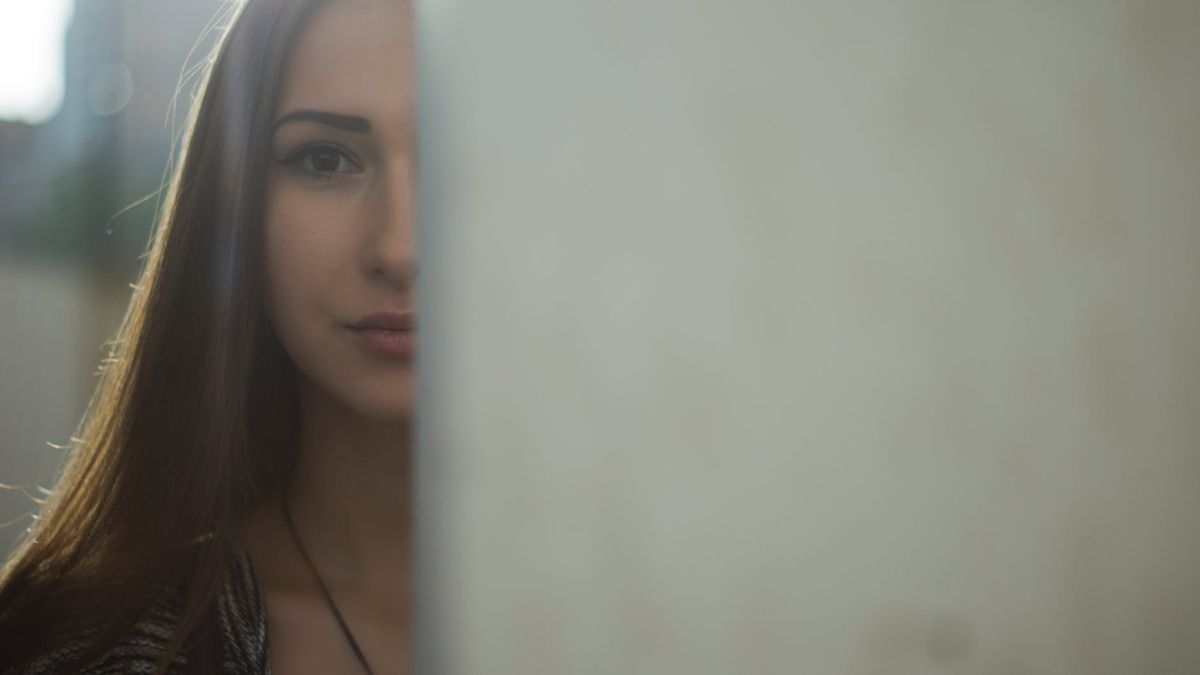 Sexism is a societal affliction, that hurts women so intimately and so powerfully.

It manifests itself in a number of ways, but so commonly it produces itself in spoken phrases.

Sometimes it happens so quickly, so quietly, that it goes unnoticed. Well, almost unnoticed. Because the sad reality is, that for most women, we hear these things on a daily basis, repeated so many times throughout our lifetimes.

The cost of being female, one of the symptoms of our gender.

I was born into a family of strong, incredible women. I can say the same for my female friends.

We are drawn together, connected by so much, but somewhere, underlying it all is the everyday experience of being female. So when I talked to them about things they are tired of hearing as a female I didn't need to wait long for a response.

After drawing on my own experiences, and listening to theirs, here's a list of 24 things girls hear throughout the course of their lives (that guys just don't):

Our success is measured against our gender, constantly, as if being born female could potentially create a predisposition for failure.

2. "He teases you because he likes you"

I never could understand how someone could justify abuse as affection.

If I were male, I'd be called a leader.

Because being alone means danger.

6. "If he won't take no for an answer, give him a fake number or tell him you have a boyfriend"

Because he'll respect another man before he respects you're right to say no.

Because somehow it has to be our own faults.

If a woman has experienced only one thing on this list, chances are, this is it.

Catcalling has never, and will never be a compliment. For the 85% of women who will experience it by the time they turn 17, it is anything but.

The sad fact is, this is sound advice.

Or "you look prettier when you smile," or basically any variation of that. The point is the same. If we wanted to be smiling, we would be.

Never, NEVER would you say this to a male.

If my clothes are a problem for you, maybe you're the problem.

The answer is always going to be the same. Myself.

We hear the women around us ask this on a daily basis. DAILY.

Then don't make it.

17. Actually, any time someone tells you to relax in general

This goes for "calm down" as well.

Because it's acceptable to be a bachelor, but if your a single female, that must mean something is wrong with you.

19. "If you just made an effort you could be so pretty"

Excuse me if I don't thank you for your opinion.

Does my contoured face look like it cares what you think?

For the thousandth time, we didn't ask for your opinion.

So much of our lives is spent determining how to stay safe, and this is just another tip we've been instructed to follow.

This is creepy and inappropriate on so many levels.

I don't even think I can dignify that with a response.