Winning The Game Of Inches
Odyssey

What's the difference between a World Series Championship and a long, disappointing winter? Sometimes just a matter of a quarter of an inch. 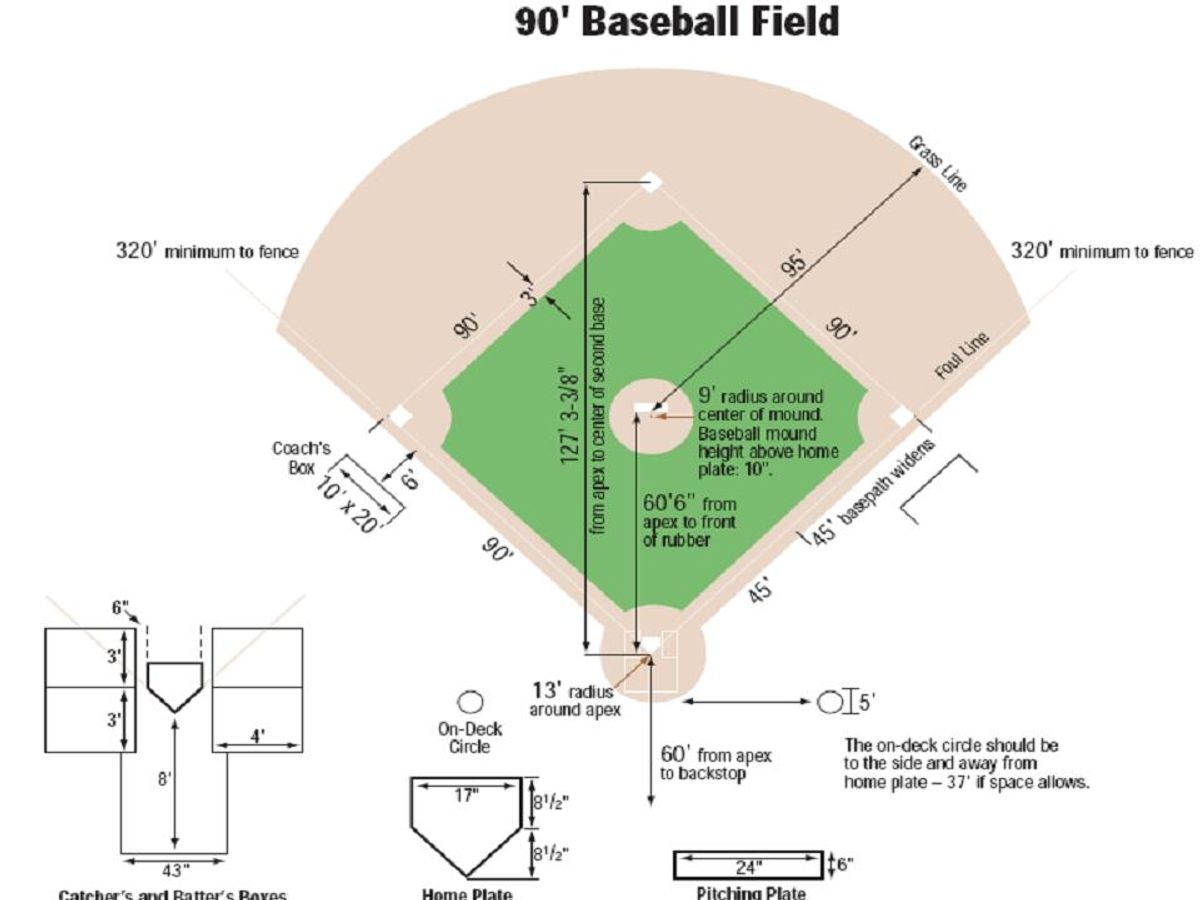 Every year, thousands of people are paid incredible amounts of money to figure out the best way to build a championship sports team. From coaches on the field to general managers in the front office to scouts traveling across the globe, many are looking for the next big secret to success in their sport.

Of any, baseball is the toughest sport to predict success, and therefore, the hardest to win. For one, your team has to perform for a 162-game season, double the season of basketball and hockey. The longest winning streak in baseball would span a season and a half in the NFL.

Secondly, consistency is extremely rare in baseball due to the high probability of failure. Success 40 percent of the time at the plate would put you in the hall of fame, but you would have the free throw ability of Dwight Howard or Shaq. About 40 percent would also get you kicked out of school, fail your driving test, and likely get you fired from nearly every other occupation. Compare the greatest hitters to guys like Tom Brady or Lebron James. Occasionally those two will have an off night, but they will never just fall flat for a season. David Ortiz, one of the most feared hitters of the 2000s, hit just .238 in 2009.

The five years beforehand he averaged .297 and .294 in the five years after. Another aspect is the minuscule difference between success and failure. Though you could argue that any sport is a game of inches, baseball is clearly the most obvious.

The difference between a strike and a ball can be extremely close to even the most novice fan. But for you “experts," next time you complain about a call, try being an umpire and judging where the ball was during the millisecond it crossed the plate. I suggest you all read "The Umpire Strikes Back" by Ron Luciano.

If you ask any baseball player, he or she will tell you the difference between a walk-off dinger and a final out pop up can literally (yes, actually literally be a quarter of an inch when the bat contacts the ball). The timing between an out and a safe call can happen within a blink of an eye. Imagine the difference of just six inches spread out over the diamond. Sure, a 100 MPH fastball would still be strenuous, but imagine how many home runs across history would have been outs and vice versa. Steve Bartman wouldn’t have been able to interfere with that foul ball and would no longer be the most hated man in Chicago. The bird Randy Johnson obliterated would have spent the rest of his days perched in a tree instead of a feathery, decapitated mess, lying in the dirt.

Although, those six inches could never have stopped Aaron Boone’s incredible blast to send the Yankees to the World Series. It couldn’t have stopped Miguel Cabrera going down looking to lose the 2012 World Series to the Giants. All in all, the disparity between the average Joe and the best players alive isn’t all that much. The main difference is between who can be the most consistent in a game filled with inconsistency. With so many games decided within a couple runs, the game of inches can be as ruthless as the "Game of Thrones." There have been many great moments that could have been altered, but that’s just the way baseball was meant to be.
Report this Content
This article has not been reviewed by Odyssey HQ and solely reflects the ideas and opinions of the creator.