You Will Always Be a Part of My Heart
Odyssey

You Will Always Be a Part of My Heart

I fell in love with you so fast, and I lost you so quick. 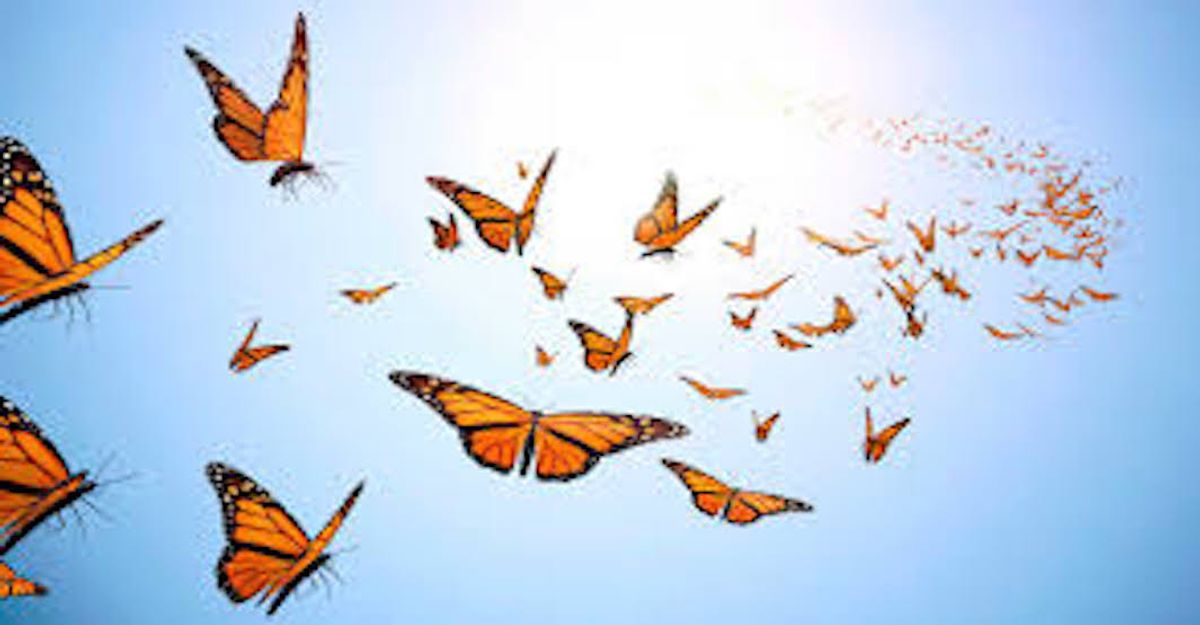 Life always tends to throw me a curve ball with situations I don't expect to happen.

For instance, I didn't expect to be pregnant.

On Memorial Day I confided in my boyfriend and told him I thought I was pregnant. I took two pregnancy tests that night, both reading positive. Most couples would be shocked and not be ready to step up on this new take on life; however, we both laughed and I cried because we were happy. We knew we could handle the change. We both had well paying jobs and wanted to settle down. We started making plans.

A week later things took a turn. I felt different, in a sense something was wrong. I was cramping quite a bit, but I heard it was normal at four weeks to have that problem. I went on with my days: work, eat, sleep, repeat. Every day the pain would get worse; the cramps would be like huge waves in my stomach, coming and going. The night of June 12th, just two weeks after my boyfriend and I found out we were going to have a child, the pain was almost to the point where I couldn't sleep. I woke up the next morning and I knew I had to go the hospital, the cramps had me doubled over on the floor.

At 7:30am my boyfriend rushed me to the women's hospital. I saw a different nurse every half hour, doing countless tests. They offered me pain medicine, and for an hour I felt the best I had felt in over a week. After radiology looked over the pictures from the ultrasound, the doctor came to my room. I knew something was wrong by his expression on his face. He said I was having an ectopic pregnancy, where the baby was developing in one of my tubes. There was no solution as to how we could save the baby. He told me I needed to be ready for surgery within the next ten minutes.

I was trying to ask through my sobbing and tears if I could call my boyfriend to come to my room. I had enough time for him to see me. As he walked in, the look on his face I will never forget; he was devastated and quiet as they prepped me for surgery. They rushed me into the operating room, every minute they wasted was one step closer to a ruptured tube.

I woke up two hours later, with little energy and with no recollection of what really happened. I felt empty. The doctor informed me that they had to remove one of the tubes from being so damaged, but that wasn't the reason I felt lonely. My child that was growing inside of me was no longer there.

Now I'm on bed rest for a week, and I can't think of anything else to do rather than imagining what it would've been like if my child was healthy. I still have my hospital bracelet on; I'm afraid if I take it off, it'll just erase the fact that I once had a baby inside of me. I'm still in denial, which explains why I haven't cried since I was released from the hospital, but I know those days are still ahead.

To my baby: you will always be a part of my heart.