Why You Should Watch 'Rape on the Night Shift'
Odyssey
CurrentlySwoonLifestyleHealth & WellnessStudent LifeContent InspirationEntertainmentPolitics and ActivismSportsAdulting
About usAdvertiseTermsPrivacyDMCAContact us
® 2023 ODYSSEY
Welcome back
Sign in to comment to your favorite stories, participate in your community and interact with your friends
or
LOG IN WITH FACEBOOK
No account? Create one
Start writing a post
Politics and Activism

Why You Should Watch 'Rape on the Night Shift'

A FRONTLINE documentary on an underreported issue 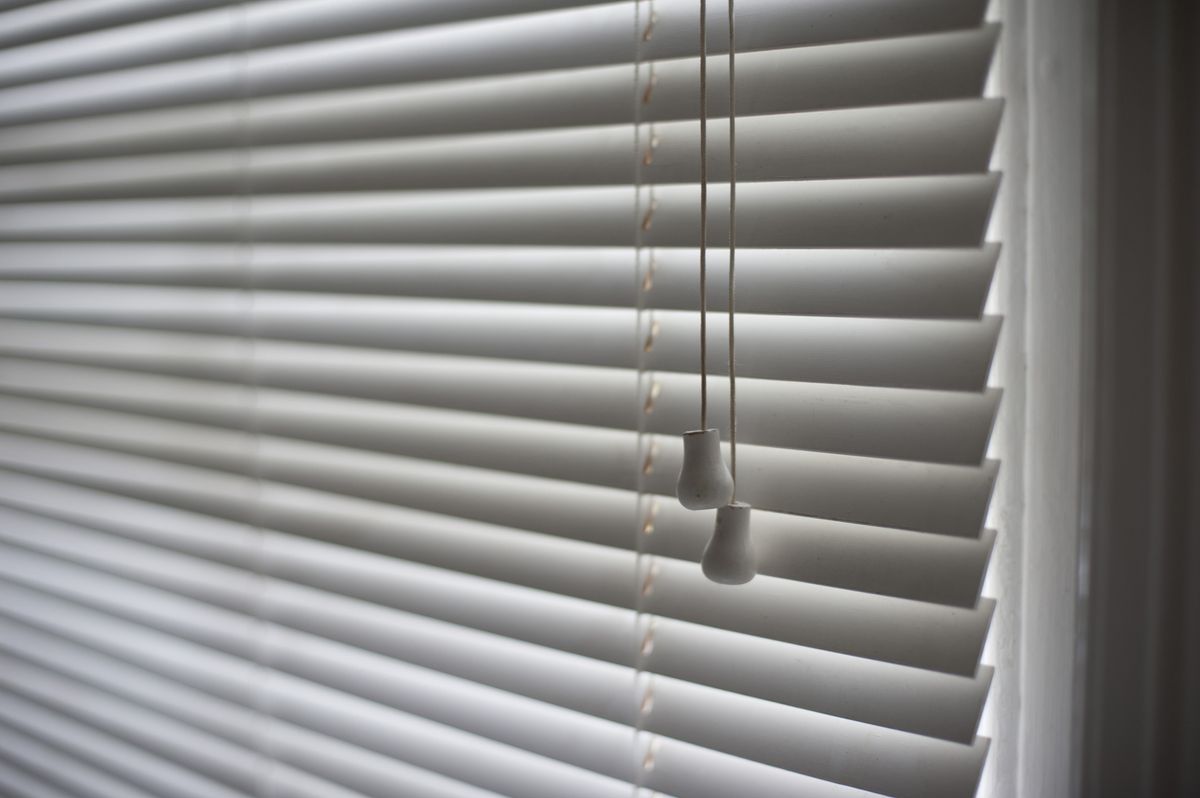 FRONTLINE is often where I look for documentaries to learn about a current issue, either largely discussed or neglected. When looking for cross-cultural documentaries, I prefer to find those that focus on intersectional issues – in this case, the high risk of sexual harassment and assault for low-income, immigrant women, most of them (at least shown in the documentary) Latina, who work janitorial shifts at night. Rape on the Night Shift was a sequential investigation after Rape on the Fields, which examined the same critical and sensitive issue with a different setting. The cases in Rape on the Night Shift ranged from Minnesota to California to Pennsylvania, in office buildings and stores where facility cleaning companies like ABM Industries and Service Management Systems (SMS) with sites across the country employ janitors for cleaning services. Produced by Andrés Cediel and Daffodil Altan with correspondent Lowell Bergman, the film was an investigative collaboration by FRONTLINE, KQED, the Investigative Reporting Program at UC Berkeley, Univision and Reveal from the Center for Investigative Reporting.

The overwhelming ratio of women presenting their testimonies of sexual assault are Latina immigrants, many of whom are undocumented and financially and sexually exploited because their lack of legal residence. The film covers the backlog of accessibility to these visas for undocumented victims, the culture of hostility in law enforcement and an at least year-long process of approval by the United States Citizenship and Immigration Services (the same governing body to which many of the undocumented janitors in the film were threatened by their abusive supervisors to be reported).

The film advocates for increased awareness of the public, investigation into sexual assault complaints by janitorial companies and recognition of survivors’ testimonies by the justice system. This was evident by the types of questions Lowell Bergman asked the female janitors (focusing on their rape testimonies) in contrast with the questions he asked the janitorial companies’ representatives, which were confrontational, in most cases showing them video clips of the testimonies and asking “Where is her justice?” However, the approach of the Frontline investigative team was journalistic and fair in that they clarified they had reached out multiple times to both the male supervisors that multiple female janitors had accused of rape for interviews, only to be denied. This was when the zoom feature of the video camera became effective, showing both men at different points in the film outside their homes, dodging the camera. Footage of the depositions of the men denying the rape accusations also effectively contributed to the story. It was clear in the film that there were not just two sides (the raped women and the rapist supervisors) but that this issue is multi-faceted, involving a district attorney involved in one of the survivors’ lawsuits, representatives from ABM and SMS, a husband of one of the survivors, an Equal Employment Opportunity Commission attorney, a representative from the Maintenance Cooperation Trust Fund (an organization that investigates companies for illegal and unethical janitorial practices) and Senator Kirsten Gillibrand (D-NY).

After publishing the film, FRONTLINE published articles about sexual assault in the workplace statistics, preventative measures, a podcast on accountability, among other informative features. I think this was an effective way to use multiple modes of journalism to carry the impact of the film’s message. In April 2016, the film won the nonprofit journalism organization Investigative Reporters and Editors, Inc. award for Broadcast/Video – Large category. The judges said that the documentary “brought needed attention to this issue." ABM Industries settled one of the cases discussed in the film in December 2015, agreeing to an outside review of rape claims in its California sites. EEOC San Francisco Office Director Bill Tamayo said at that time that “more police are looking at this and making arrests."

I agree with the angle by which the film topic was handled. It was journalistic in the sense of thorough investigation, with legal, business and socioeconomic levels effectively addressed, but effectively communicated the message that this is an underreported (both in the criminal justice system and in media) issue. I think that if FRONTLINE had taken a strictly down-the-middle approach, it would have been no better than any other janitorial company’s policy, like SMS, in handling employee sexual assault complaints to require the accused supervisor to gather evidence, as well. This is technically down-the-middle, but as an SMS representative later admits, doesn’t make sense. Additionally, the film uses a good balance of narration and interviews, and effectively uses soundbites from some of the testimonies to voice over b-roll shots of the women cleaning windows or closing the blinds, which conveys a symbolic message of the lack of transparency and accountability in many of these janitorial companies’ policies in handling employee sexual assault cases. This message is also conveyed with the lighting, which is overwhelmingly dark throughout the film with mostly artificial light sources, indicating the harsh reality for many workers of the night shift.

I found myself talking to my roommate about the vulnerability of female janitors and encouraging a friend with similar interests to watch the film. I learned the significance of this issue and just how many this vulnerable situation affects. After watching it, the next day I drove through D.C. at night looking at office buildings with lights still on and wondered who was cleaning them inside. I can’t look at the industry the same again.

Nicole Marie Nigro
Individual Creator
170
c1.staticflickr.com
Where to start...... Let me start with the cliche that life throws us curveballs and what we do with it is what counts.