Why You Should Stand for the Pledge of Allegiance
Odyssey

Why You Should Stand for the Pledge of Allegiance 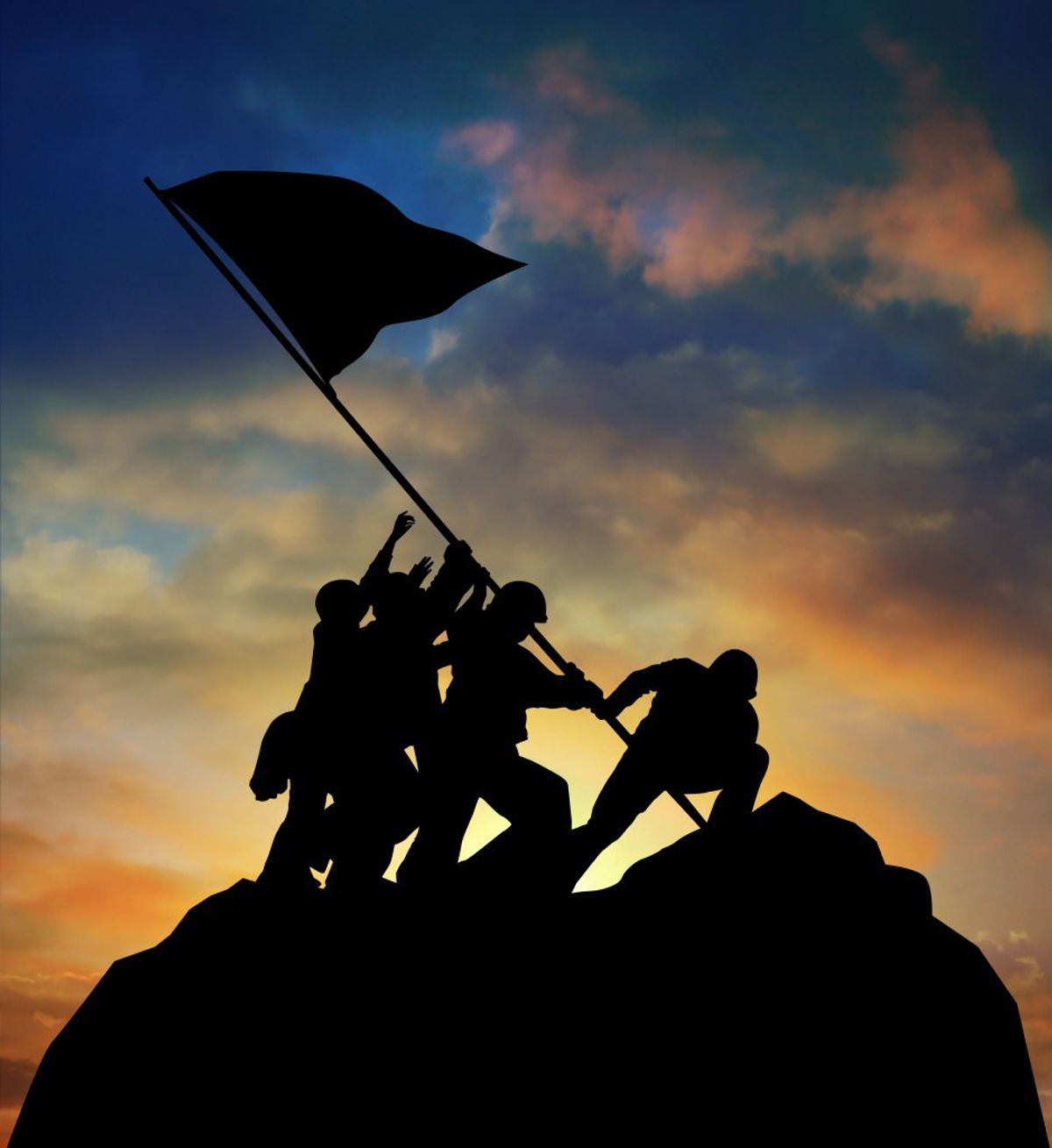 "I pledge Allegiance to the flag of the United States of America, and to the Republic for which it stands, one nation under God, indivisible, with liberty and justice for all."

I am pretty sure you all recognize this quote. I know most of you would do it every morning when you got to school. You would have had to drop whatever you were doing just to join in and say these words. You have never questioned why you do it, simply because it is just something you have always done. Lately, there has been a big fuss on why people decide that they should not stand for the pledge.

First off, I want to make it clear that the Pledge of Allegiance is NOT a pledge of loyalty to our government, but to our Nation which is made of WE, the People. If our government becomes tyrannical, it is our responsibility to replace it. We do not answer to the government, they are to serve and answer to us.

I got the opportunity to ask people: "What is your view about standing for the Pledge of Allegiance." Here are some of those responses:

"I don't totally agree with the government. It is hard not to honor the soldiers that literally put their heart and soul and body on the line for us." - Joshua Gay (Greenville, North Carolina)

"Yes, I do stand for it. It is what Americans should do. They should be proud to live in a free country." - Stephen Mount (Edenton, North Carolina)

Free (Adjective) - not under the control or in the power of another; able to act or be done as one wishes.

Free (Adverb) - without cost or payment.

It doesn't matter which way you put it, Free means the same thing. There are so many men and women who drop everything to go to war for this country. They leave their families, friends, and loved ones just to fight for our freedom. The men and women who wear that uniform, are truly amazing at what they do. As of January 31st, there are close to 1.4 million people in the armed forces, more than 1 million police officers in our country, and more than one million fire fighters. They are all professions of risk, life and death risk, which they all brave daily. They selflessly serve our country to protect us and defend our rights.

To the ones who think it is okay to sit down during the Pledge of Allegiance,

I don't understand how you could find it so hard to stand up out of RESPECT towards our military men and women. You have people fighting for their lives daily, who left their loved ones to fight for our freedom. The men and women who serve our country are willing to die for you. Yes, you. The ones who curse their names and don't have the decency to respect them. Many of you may argue about our government, and fuss about how they are the reason you refuse to stand. But once again, the pledge isn't for our government. It is for our nation. It is nothing other than a pledge of unity and solidarity for your fellow Americans. The flag symbolizes a bond of sense and spirit of a common sense that makes us a whole.


"I find it offensive when Americans refuse to stand and acknowledge the Pledge of Allegiance. Too many good men and women have died to make this country what it is, and to me failing to recognize your patriotism is a failure to recognize the sacrifices that have been made on our behalf by people who know nothing of you and I." - A.j Layton (Edenton, North Carolina)

To the Men and Women who bravely serve our country, we thank you. Thank you for risking your lives for us. Thank you for continuing to fight for us, even though we did nothing to deserve it. I know a thank you can never be enough, but we appreciate all that you do. We are the greatest country in the world because we have the greatest people in the world defending us. We express our love, gratitude and appreciation. We are with you, always. Thank you.