Why You Should Care About The Paralympic Games
Odyssey
CurrentlySwoonLifestyleHealth & WellnessStudent LifeContent InspirationEntertainmentPolitics and ActivismSportsAdulting
About usAdvertiseTermsPrivacyDMCAContact us
® 2023 ODYSSEY
Welcome back
Sign in to comment to your favorite stories, participate in your community and interact with your friends
or
LOG IN WITH FACEBOOK
No account? Create one
Start writing a post
Sports

Why You Should Care About The Paralympic Games

Just as much as you care about the regular Olympic Games. 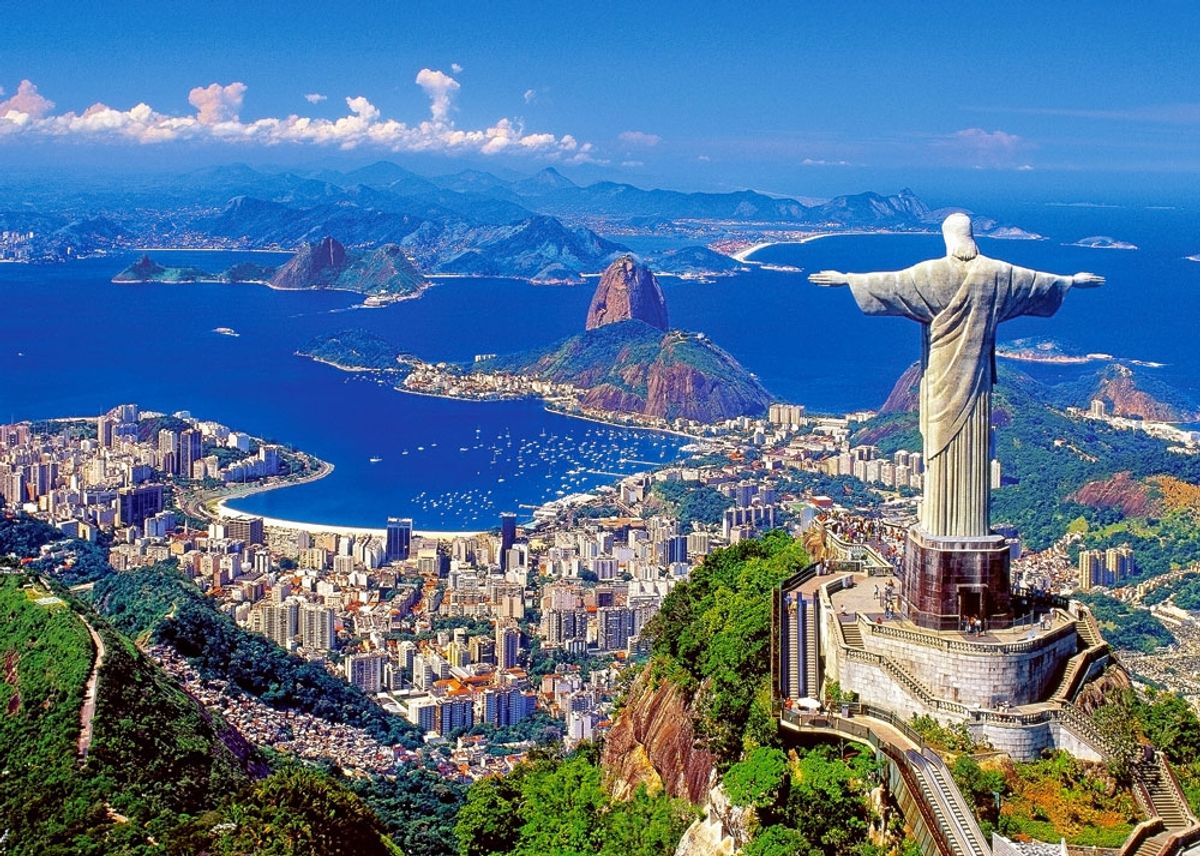 With the Olympic torch being lit this Friday, I wanted to shed some light on another event worthy of your attention and excitement: The Paralympic Games.

Something important to note in the dissection of word Paralympics, is that the "Para" part comes from "parallel." Well, technically, it comes from the Greek preposition παρά, meaning "alongside," but isn't it all Greek to someone? "Parallel" and "alongside" are terms referring to the fact that the Paralympics are of just as much importance as the regular Olympics. The games are just as exciting and meaningful and the athletes are just as talented and deserving.

But, sadly, spectatorship doesn't have that same equivalence.

I was fortunate enough to take two weeks off of my junior year in college to go watch the 2012 London Paralympic games in person. The level of excitement, community, and heart that filled the Olympic village was "unparalleled" to anything I'd ever seen or experienced before.

In watching the competitions, I noticed that each athlete was completely unique; everyone adapted to a different level of physical disability. One thing they all had in common, though, is they all used 200 percent of their heart.

I returned to school after the games with a completely new appreciation for life and a whole new gusto for athletics. I tried my best to pass on this perspective to my teammates, classmates and friends, but to be honest, I don't feel as though I've done enough to spread the word about what kind of power these games have. It's pretty indescribable, so I don't blame myself, but still.

While I love how much viewership the Olympics gets and the buzz of patriotism that comes along with watching your countries best athletes compete, the Paralympics have just as much gravity and potential to "light a spark". I watched every Olympic games growing up and I always felt inspired afterwards. But after watching the Paralympic games, I felt more than inspired, I felt transformed.

What hits home for people when watching the Olympic games are the stories about each Olympian. Jesse Owens was debatably one of the most talented athletes to ever touch the track, but we remember him more for gracefully sticking it to Hitler and paving the way for African American Athletes to come. We don't remember "The Miracle on Ice," for the score or who got MVP, but for being one of the greatest underdog stories of all time. Lastly, we don't remember Derek Redmond for being a sure favorite in the 400m sprint, we remember him because of his extraordinary example of perseverance, when he tore his hamstring but was adamant about finishing the race. We remember his father sprinting down from the stands to help him get to the finish line. We remember this iconic picture:

The thing about Paralympians is, they all have a story, and a hurdle (metaphorical for all, literal for some) they have overcome on their pursuit to achieve greatness. I'll introduce you to a few:

Matt Stutzman, aka the "Armless Archer," was born without arms. He learned how to do everything we do with our arms, with his feet. Not only is he a top competitor in the Paralympic realm, he currently has the Guinness World Record for farthest accurate shot. For the record, that's out of everyone, with or without arms.

Michelle Konkoly, once a collegiate level swimmer, fell out of a five-story dormitory in 2011. After sustaining multiple injuries, including a traumatic spinal cord injury, she had to come to the realization she might never walk again. Now, she's setting records in the pool. Obviously, this wasn't an overnight change, but five years of small steps, big goals and perseverance.

I'll talk about one more Paralympian, my favorite one (I'm sorry that I'm not sorry about the bias). His name is Brad Snyder, and his story is pretty amazing, too. In 2011, while serving in Kandahar, Afghanistan, an IED detonated feet from him, and the damages stole his sight. Relearning how to do everything, from putting ketchup on a hot dog to toothpaste on a toothbrush, (and no those aren't euphemisms) was tough. Becoming turned around was commonplace on land, but the pool was one place where he could revive his vision and never be lost. After one year of recovery followed by training in the pool, Brad made the Paralympic Team and made his way to London. On September 7, 2012, one year to the day from that awful accident in Afghanistan, Brad won a Gold medal for Team USA. Now that's what I call the good kind of turn around!

These are just three Paralympian's stories out of hundreds that will touch your heart. Every Paralympian (and every Olympian) has a story to tell, a perspective to show, and an example to teach. It's our job and our right to listen, watch, and learn, so I urge you to do all three this August and September!

Stay tuned for more posts about what Paralympic Events will be exciting to watch, what athletes you should keep your eye on, and all the details on how cheer on and support Team USA!