Why You Should Buy an Electric Vehicle
Odyssey

Why You Should Buy an Electric Vehicle

The Pros and Cons to Buying an EV 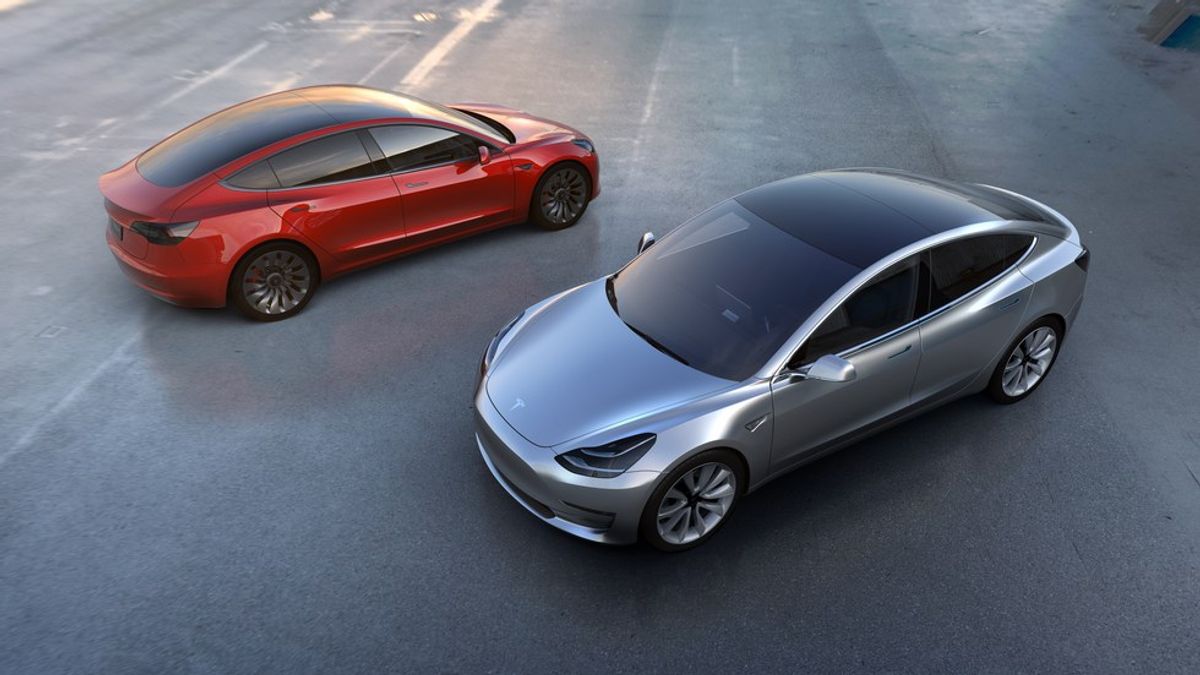 Owning an Electric Vehicles to many, is a new and ridiculous concept. For decades we have loved our gas powered vehicles, using them daily as our primary means of transportation. However, in the near future there could be equally as many electric cars as there petrol powered cars. Whether you are in the market for a new car or not, here are a few reasons why an electric car is worth buying. While some of the best electric cars are expensive. Multiple high range, affordable electric vehicles will be seeing the road within the next year. The Tesla Model 3 and the Chevy Bolt are just two cars looking to change the public opinion of electric cars.

Its no surprise that one of the benefits of driving any kind of electric vehicle, is saving money on gas. What some may not realize, is that you also save money on maintenance costs. Unlike a gas powered car, electric vehicles have fewer moving parts. If you buy an electric car, say goodbye to oil changes, and any gas engine repairs or maintenance. This alone will save you hundreds every year, and hundreds more when you throw in gas savings as well as insurance savings. In the end, expect to see hundreds of dollars in savings by switching to an electric car.

Range Anxiety damages most peoples' consideration on buying an electric vehicle. The fear of being stranded with a dead battery and no way to charge your charge your car is a major reason most decide to stick with gas powered vehicles. With gas stations being present nearly everywhere, its a reasonable issue to point out. Luckily, charging points are being built in large numbers across the nation to relieve people of this anxiety. Most of the time, this range anxiety is simply exaggerated by the customer. Unless you drive hundreds of miles every day, an electric car won't put any barriers on your commute.

Plug in hybrids are also a great option for those who worry about their electric cars' daily range. Plug in hybrids use what's called a range extender. The range extender is simply a gas powered generator which activates when the cars battery is low, charging the battery as you drive. This not only gives you the option of fully electric driving, but it also allows for an increased range that most fully electric cars are unable to achieve. The Chevy Volt for example, has a range of an estimated 53 electric miles, and 420 miles using the range extender.

Charging your electric car is something that will take time. However the charging times should not become a burden to the driver. The charging times for each electric car is dependent on the type of car you own, and the type of charger you use. Although nearly all of them will be able to charge to capacity while you sleep. While you still have to pay the electrical bill, and gas for plug in hybrids, you will still save hundreds when compared to a regular gas vehicle.

One major benefit to owning an electric vehicle, is also being able to use the high tech gadgets that come with it. The biggest benefactor from this new technology will be safety. Autonomous cars will soon be on the road, and in turn will make the roads safer. Besides being just plain cool, Tesla's Autopilot software has already saved dozens of people from disaster on the road. Tesla is undoubtedly the industry leader of electric and autonomous driving. Incredibly, Tesla hopes to have multiple fully autonomous Model S's driving themselves on the roads and highways within 6 months. Since the Tesla P100D is currently available as the fastest production car in the world, as well as one of the safest cars, the only downside is its price. However, Tesla hopes to change that by the end of this year, by starting their deliveries of the Model 3.

Caitlin Marie Grimes
University of South Florida
11511
Beyond The States