Why You Need to CTFD and Smile More
Odyssey

Why You Need to CTFD and Smile More

Smiling is Seriously Good For You 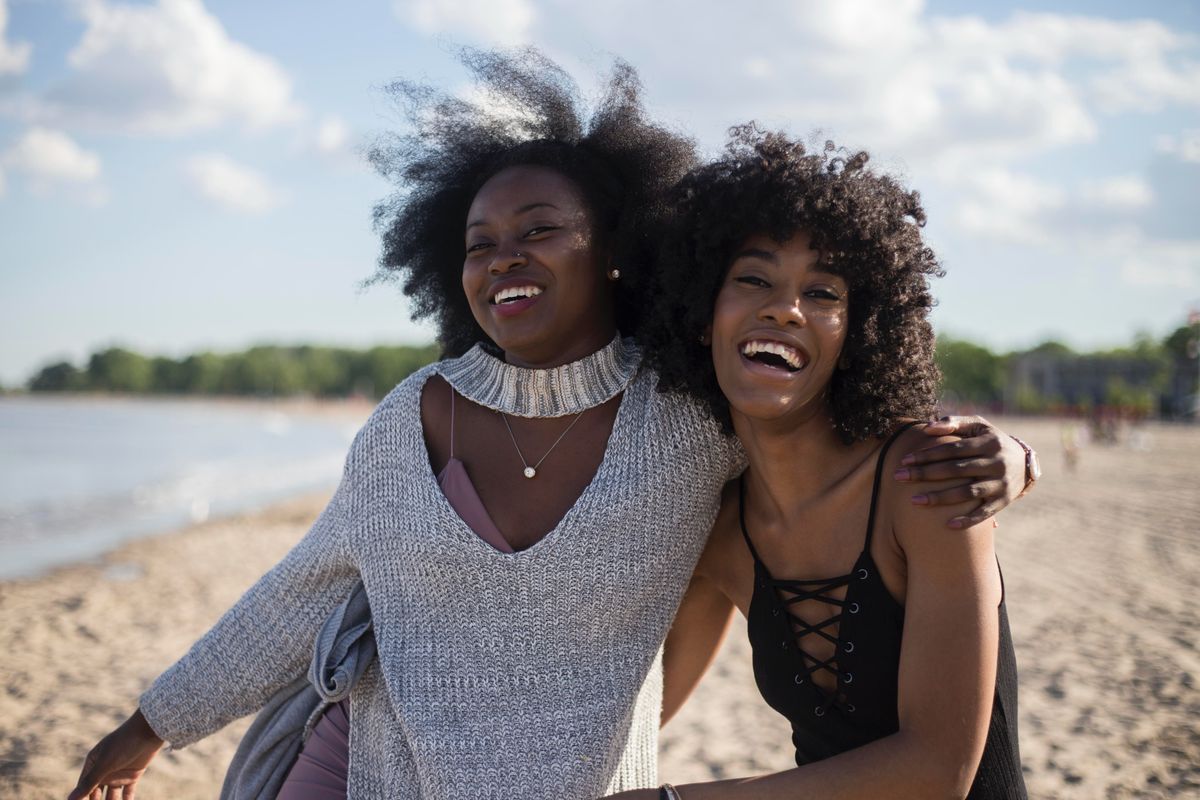 Photo by Thought Catalog on Unsplash

Mindfulness gurus are out there telling folks to practice a hackneyed version of Lamaze breathing, but all that hoo-hoo-hee turns into “help me” when your lungs feel like they’re going to burst out of your rib cage like the Kool-Aid Man. It’s hard to breathe mindfully when the world is out to get you, and your negative brain isn’t any help — stupid negative self-talk hamster on the stupid rat race wheel.

Everybody needs to CTFD and smile more because smiling rewires your brain into more positive patterns. If you end up smiling creepily at a creeper and they run away scared, it’s a win-win situation.

It’s annoying when some stranger tells you to smile, especially men telling women, but there’s a positive science to smiling. You don’t owe anyone a smile but yourself, and when you smile, you make the world a better place.

Your brain logs the activity when you smile, and the more your lips turn upward, the more your brain effectively shuts down negative thought patterns and generates more positive patterns. Smiling more opens up small worldviews to see more positive possibilities and calms you the eff down.

Psychoneuroimmunology studies the connection between the brain and immune system. Depression adversely affects the immune system, but your immunity boosts when you smile. Dopamine, the happiness hormone, releases when you smile because the body reacts to the assumption that you’re laughing. One study found that those who had Botox injections, and consequently couldn’t frown, felt happier.

Even if you fake-smile it until you make it to happiness, it doesn’t matter to your brain — it’s too busy generating dopamine. So, when you’re feeling down in the dumps, whether you’re sad or sick, turn up the corner of your lips and let the magic happen.

The World Smiles, Too, When You Do Mouth Yoga

If you stop to think about it, smiling is really mouth yoga. You use between five to 53 muscles when you smile, depending on how wide that grin is. Science has yet to prove the adage that “the world smiles with you,” but mirroring is a social adaptation and survival skill that all humans participate in. When someone smiles at you genuinely, why wouldn’t you smile back?

There are many positive benefits to smiling as you go about your day. When you notice yourself feeling the positive energy, pause to appreciate the moment and maximize the benefits of soaking it in by smiling. You can’t help but grin when you see a little kid giggling and splashing in a puddle after a thunderstorm. Let that be you, and watch the world smile, too, as you spread cheer and smile in the face of jerks.

Smile When Toxic Pond Scum Stresses You Out

There’s only so much you can put with — and should put up with — but sometimes, you can’t cut jerks completely out of your life. So, what do you do when constantly confronted with their toxic pond scum BS?

Older folks tell you to smile as pretty as you please and “grin and bear it.” There’s something to that tactic.

When toxic pond scum stresses you out, CTFD by turning those lips skyward. One study instructed half of the participants to attempt a standard, neutral smile by trying to turn up their lips with chopsticks in their mouths to engage the necessary muscles without forcing it too much.

The other half weren’t told to smile, but their lips still made a smiling shape due to the chopsticks. All participants completed various multi-tasking activities during analysis. Smiling influences physical states as those who weren’t told to smile still experienced positive effects from the study, such as a lowered heart rate. Smiling affects one’s ability to recover from stress in tense situations and reduce the intense activity of stress hormones as they release from the body in these situations.

What’s the elixir of life? Smiling.

Those who smile more live longer and experience more satisfying relationships. Researchers gathered Facebook profile photos of college freshmen who smiled naturally and those who didn’t in their photos and found participants who smiled reported higher life satisfaction 3.5 years later during follow up. More students who smiled in their yearbook photos also reported higher life satisfaction during follow up at ages 27, 43 and 52.

When you smile, you let go of your mental, emotional and physical rigidness — your cells let go of their rigidity. The world smiles, too, in theory.

Meanwhile, toxic pond scum remains toxic pond scum, but you don’t wade knee deep in the polluted BS. When you smile, it’s like Gollum retreating to his caves to escape the glory of the sun. Leave the creepers and jerks to nurture their toxic “Precious.” CTFD, leave the field of fucks barren and smile more today.
Report this Content
This article has not been reviewed by Odyssey HQ and solely reflects the ideas and opinions of the creator.