The Romanticization of Unhealthy Relationships in Media: Twilight Saga Edition

The Romanticization of Unhealthy Relationships in Media: Twilight Saga Edition 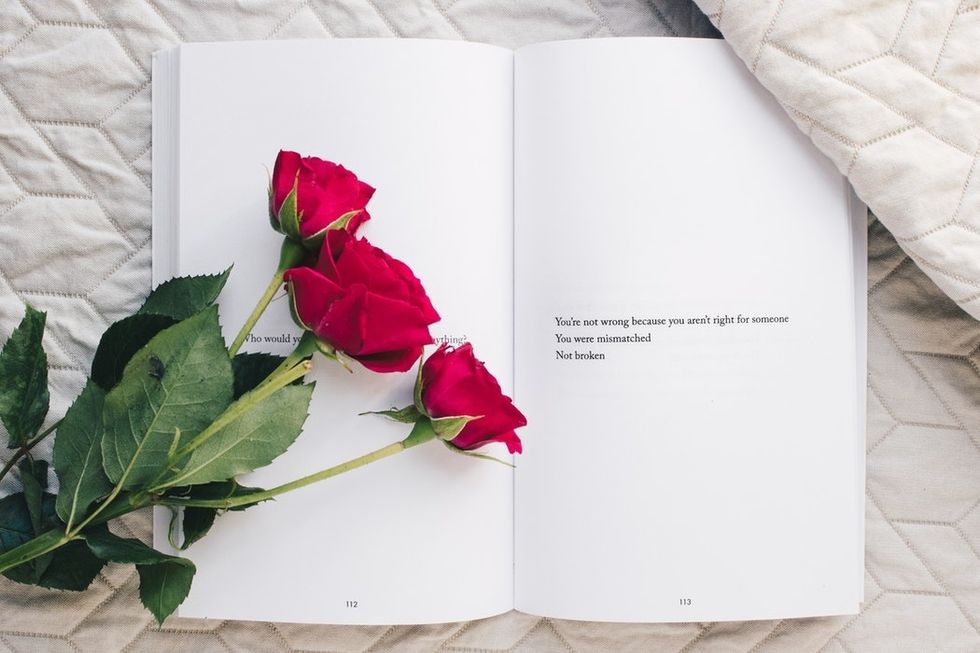 Picture this. Your boyfriend follows you around without telling you, watches you sleep, and always tries to control what you do. This behavior is not something that our society tends to deem as being romantic, and in fact is a direct contrast to what we believe to be healthy in a relationship. Despite how these traits are not ones which we would typically idealize in a mate, thousands upon thousands of women fawned over Edward Cullen in The Twilight Saga. Edward, a vampire and the main love interest in the series, is portrayed as a modern-day Romeo, sweeping the protagonist, Bella Swan, off her feet and whisking her into a dangerous and supposedly romantic world. Due to the series' exceptional success, its high volume of consumers, and the media's immense coverage of all things relating to the saga and its cast members, it is important to discuss the ramifications that selling this movie as the ultimate love story can have on our impressionable youth. A young girl who desires to be like Bella is being lead to believe that women need to change for a man, hold their tongue, and overall put a man before any other aspect of their life. The latter stands regardless of any negative effects that will be felt in other areas of life such as one's other interpersonal relationships and one's plans for the future. The story also paints the ideal man as controlling, aggressive, and having the inability to effectively express their emotions. These descriptors ultimately harm both men and women in society by assigning them negative and outdated characteristics which will lead them to take unhealthy approaches in their romantic relationships.

While Bella does experience multiple hardships throughout the series, most of her issues stem from her relationship with Edward, particularly in the original novel. Even before their relationship begins we see Edward's intense obsession with Bella's life. Edward's initial interest stems partly from his inability to hear her thoughts, as he is able to read everyone else's mind. Since he cannot hear Bella's thoughts, Edward becomes intent on figuring out what she thinks, as if she is some sort of quest to conquer. Despite barely knowing her, he exhibits stalker-like tendencies by sneaking into her room to watch her sleep and following her out on trips with her friends before chalking it up to a seemingly romantic "I'm very protective of you" notion. This behavior, which is supported by the novel and its fanbase, teaches men that it is okay to claim their stake in a woman's life and business regardless of whether or not she wants him to be a part of it. Disappointedly, Bella is not bothered by this behavior and is concerned more with Edwards apparent "superpowers."

The movie also reinforces the stereotypes of the strong and assertive male and the weak and complacent woman through Edward's intimidation of Bella. When she finds out he is a vampire he attempts to frighten her, proclaiming that he is the most dangerous predator in the world, using his super strength to throw trees around, and by backing her against a tree while telling her how much he wants to drink her blood. Shortly thereafter, before notably referring to himself a masochist is when Edward says one of his more well-known lines, "and so the lion fell in love with the lamb." Edward, the lion, is a predatory creature while Bella is the fragile prey to the lion. This line turns the predator/prey relationship into a normalized one of romance, despite the fact that there is such a pronounced disproportional power dynamic in such a relationship. This is similar to older traditional views on relationships where men were in charge of their wives as well as advertises regression in the progress women have made to be seen as equals to their male counterparts. The depiction of gender dynamics in Twilight, then, significantly harms its viewers' ability to cultivate healthy habits in their own relationships.

As someone who has been in unhealthy relationships and was fairly recently in a situation similar to this one, this topic is important to me. My ex-boyfriend heavily exhibited the toxic behaviors that Edward did with Bella, and I think that it is time that we stop romanticizing these behaviors. As a society, we need to recognize how movies like Twilight are damaging to both men and women's ideas of how to approach a relationship. We should shift the focus in romantic movies onto more productive relationships by producing morally higher content. The more we witness healthy relationship behaviors the more we will understand how to approach our own romantic entanglements and make progress towards eliminating toxic masculinity and abusive relationships.