"Guys, please keep your shirts on." 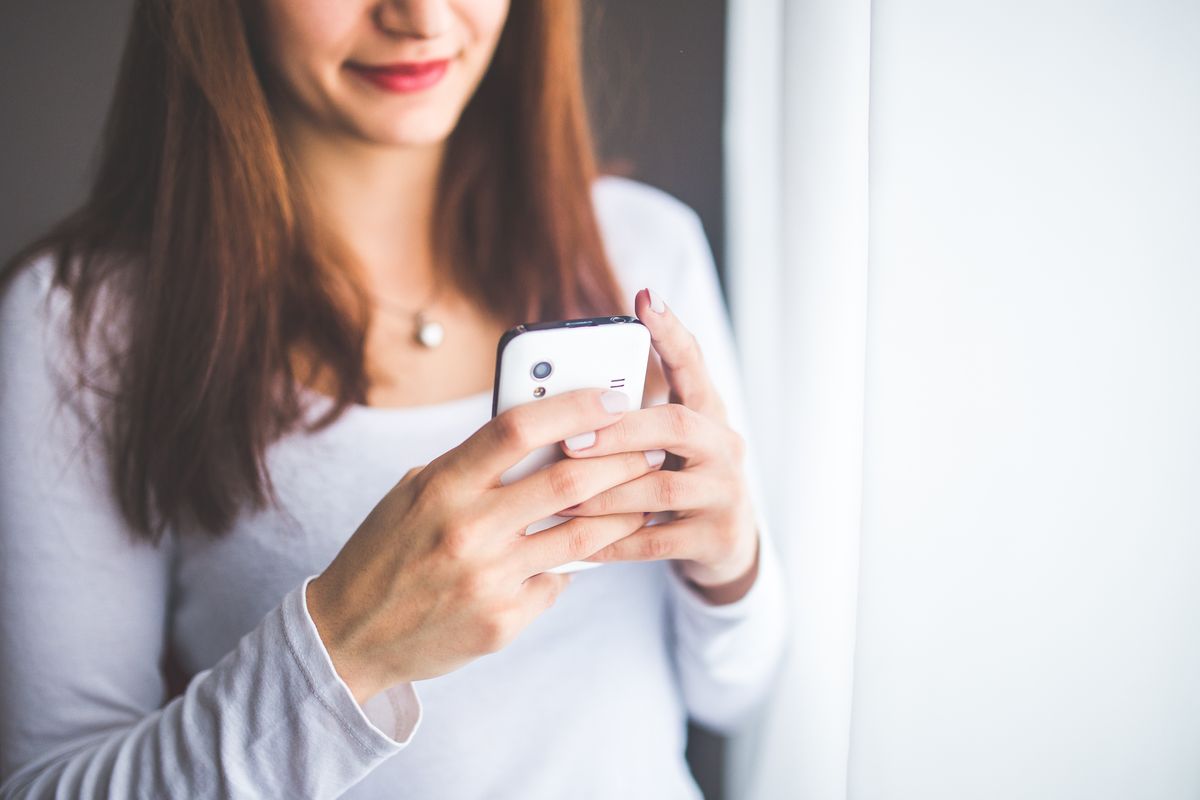 In today’s world, practically every blossoming relationship seems to begin through Tinder, or Bumble, or whatever other dating app people are using these days. When a friend tells me that they have a date, or that they have met someone they are interested in, more often than not it seems they have met this person through an online dating app.

Now I don’t know about you all, but I grew up with a father who told me never to meet strangers online through a dating site (Before the time of dating apps). And don’t get me wrong, I have gone on probably more than my fair share of dates from Tinder (Sorry dad). Actually, some of them even turned out pretty well for a while. Hell, I even met my current boyfriend through Tinder. But even with those few good experiences, they are wildly outweighed by the countless negative ones I have had at the hands of this app.

I’m sure many would agree that Tinder is often known to be ‘the hookup app.’ People always seem to be surprised to learn that someone has actually started a successful relationship through there. Perhaps this continues…

As a female I can’t quite account for what it is like for guys… but for girls on tinder, it can be a very creepy part of the internet. After a few weeks on Tinder I had resorted to putting in my profile that I was not interested in just hooking up with anybody. Do you have any idea how many messages I received following that asking to hook up? SO MANY. It was as if people found some kind of pride in being the one to ‘change your mind.’

Another question I got asked a lot was why I wasn’t interested in random hookups. As if it was strange not to be. Many people thought I was the odd one out for going on Tinder looking to actually date. Which I suppose is fair to an extent, but still. Sadly even many guys who claimed that they wanted to date as well ended up quickly changing their perspective once meeting up for said date.

Then there is the fact that people can be just plain rude. One person I talked to didn’t even start off the conversation with a hello. Instead he jumped right into a rant about how useless my major was and how I was wasting my time paying for the school i was attending. The single purpose behind his message was to put me down, when he could have simply swiped left and not had to bother.

With an app like this people are judging others solely on their looks. Even if there is something written in a person's’ profile more often than not it is usually not made of anything very substantial. It only takes a moment for most people to decide if the are attracted to the person, and make the choice to either swipe left or right. As if a grand total of 5 pictures could tell you whether or not you’re interested in someone.

It is also, unfortunately, not uncommon for people to get mad that you decide you are no longer interested. Even after nearly a year off the app I still get frequent messages from people asking if I’m still single, who then somehow get upset when they find out I’m not. How does that make any sense?! Oh, and we can’t forget when people follow that up with a list of things you’re missing out on by not dating them. Well, sorry to say I wasn’t going to wait around for a virtual stranger to decide on a convenient time to date me.

The worst part is that growing up we are taught to not meet a man online because he could claim to be 16 but actually be 40. We are taught that older men can lead you on and you may find yourself in serious danger.

But while those types of people surely still exist, what is sadly far more common in today’s dating life is something that children entering the world of dating are not warned to watch out for.

Instead of 40 year old men trying to lure in underaged girls and boys, we are facing people much more manipulative than that, other teenagers. On the outside they seem safe, and just like us. But really that is the ultimate disguise. So many people will say anything to get you to bend to their will, though that is not exclusive to Tinder.

I hear from many guys who use the app that Tinder often isn’t the greatest place for them either, as often times they have more trouble getting matches or responses the way that girls do. But with all of the other crappy people on there, can you really blame them?

To be fair I have actually a fair amount of wonderful people through Tinder. Some of which I have been able to build great friendships with over time. I’ve been able to reconnect with people I once knew but hadn’t spoken to in years. Overall I can’t say I necessarily regret my tinder experiences, but in the future I’ll probably be sticking to old fashion style dating.

Kassie Hsu
Baylor University
2244
Panda Whale
Here are 100 things I'd rather to than study. I know the semester just started, but
Featured