Why The Character Of Cristina Yang Is So Important
Odyssey

Why The Character Of Cristina Yang Is So Important

All of the characters of Grey's Anatomy hold a special significance, but the character of Cristina Yang goes above and beyond to defy societal norms, gender roles and be a bad-ass Cardiothoracic surgeon. 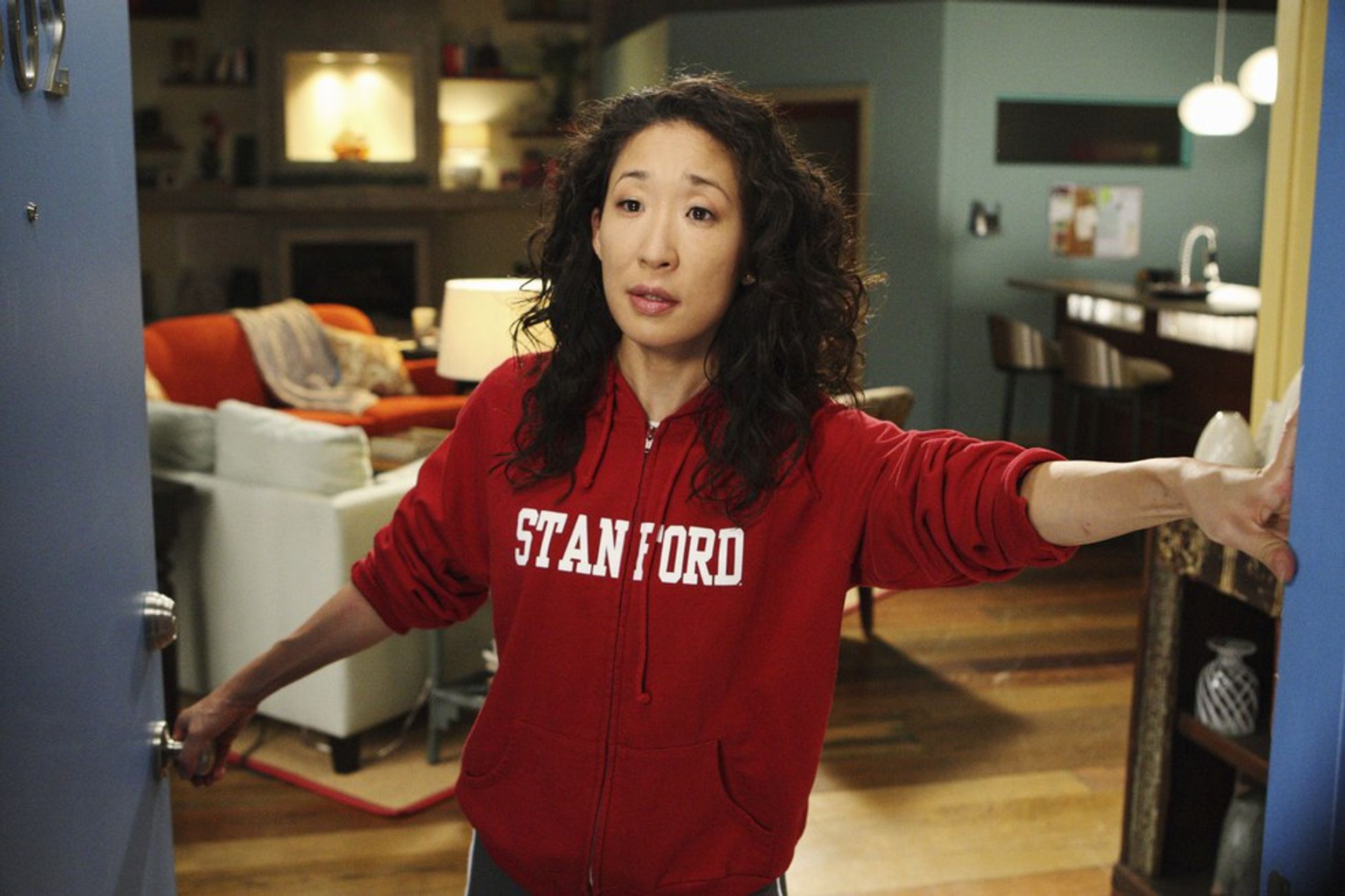 I could go on and on about all the characters of Grey's Anatomy and their significance, but recently, I have been feeling most inspired by the character of Cristina Yang, portrayed by Sandra Oh. She defies social norms and gender roles. Time and time again, Yang chooses her career over a man and a family, refuses to be objectified by her appearance and is an incredible and honest friend.

All too often within our society, women are shamed for choosing their career over a family and/or love. It happens in real life and quite frankly, how could it not considering how many movies and shows are centered around this very concept? Think about it: How often have you seen a movie where there is a strong leading female character that seems to have everything- except love and a family. Sure, this makes for great romantic comedies but what message is it really sending? Throughout the show, we see Cristina putting herself and her work first. What I love most about it is that she does so shamelessly and with so much joy.

Often times, when a character like this is portrayed in movies, they are pitied because people think she just can't find love or she doesn't know what she's missing. But Yang knows what she wants and what she does not. Along the way, she faces some adversity at the hands of her own husband due to what she is not willing to sacrifice in order to have a family. It's easy for women to get swept away in what society's expectations are of them, so I think it's really important for women to see strong characters like this to assure them that it is okay to deviate from the social norm.

Secondly, I love the way Cristina Yang values herself. In one episode someone compliments her appearance and she replies, "Oh screw beautiful. I'm brilliant. If you want to appease me, compliment my brain." It's no secret that our society focuses so much on a person's appearance than their merit. Yang proves that she will not be objectified by her looks. This quality in a character, especially a female character, is imperative for young people to see. Appearance is so scrutinized that it can be easy to get caught up in the idea of it and I love the fact that Cristina Yang will not conform to this idea.

Yang's Parting line from the show is one of the most memorable of the whole series: "Don't let what he wants eclipse what you need. He's very dreamy, but he's not the sun. You are." Meredith and Cristina's friendship is one of the best parts of this show and this line really solidifies just how deep their friendship ran. I think that this resonates with so many women across America because they feel that if they have found the "perfect man," they must follow them to the ends of the Earth. I'm not saying that relationships don't require sacrifices but in order to be happy, you have to make yourself happy too.