I Still Think Suicide Is Selfish And No, I'm Not Ignorant For Believing So
Odyssey
CurrentlySwoonLifestyleHealth & WellnessStudent LifeContent InspirationEntertainmentPolitics and ActivismSportsAdulting
About usAdvertiseTermsPrivacyDMCAContact us
® 2023 ODYSSEY
Welcome back
Sign in to comment to your favorite stories, participate in your community and interact with your friends
or
LOG IN WITH FACEBOOK
No account? Create one
Start writing a post
Health and Wellness

I Still Think Suicide Is Selfish And No, I'm Not Ignorant For Believing So

We need to stop ridiculing people who believe differently than us. 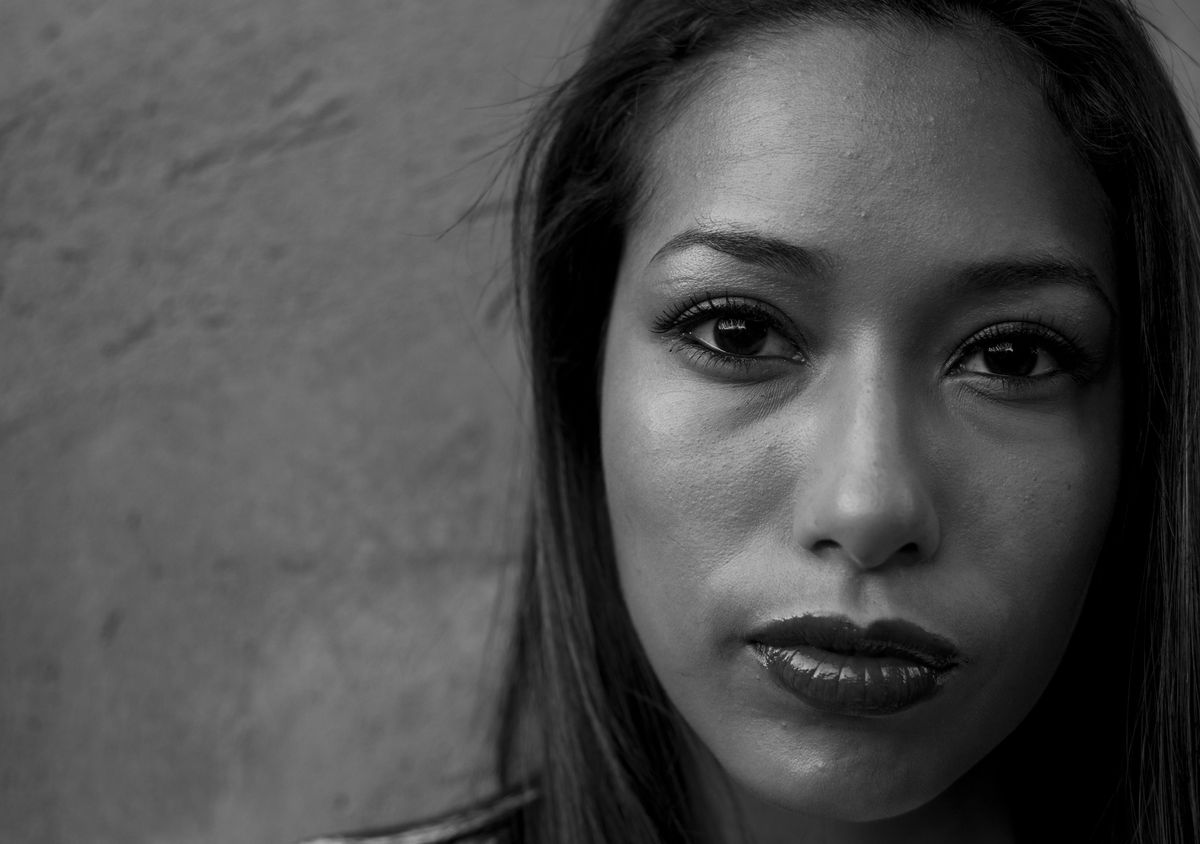 My eleventh grade teacher always reminded his students to remove phrases like "I believe," "I think" or "in my opinion" from first person essays. He said it was redundant to include them because anyone reading our work would know what we write is our personal opinion.

Mr. Ponikvar is correct to an extent. I think now, more than ever, it is so important to include those phrases in our social media posts. In regards to my recent article about suicide, I heard many complaints about my lack of compassion, awareness, and sensitivity.

But if there's one regret I have about my last article, it's this: I didn't emphasize enough that the words I wrote are my opinion, which are based on my personal experiences ranging from childhood through present day.

Let's get one thing straight — opinion does not equal fact. Almost every negative reaction my last article received was so consumed in an egotistical outlook, that many people forgot the foundation of an opinion. It is neither right nor wrong.

However, my fiancé brought up a good point as I wrote this article. Some opinions can be discredited, and that is exactly why it's so important to hear each other out and be open to different perspectives.

Everyone has different life experiences (education, religion, etc.), some might be more knowledgeable about a topic than you are. You’re allowed to have an opinion, but you should always be willing to admit that someone else might know something you don’t.

We can all learn from each other.

What hurts the most is people who call me ignorant or say things like, "You've obviously never experienced depression." The hurt I felt, however, wasn't for myself. It was for all of those people who ACTUALLY believe I don't know what I'm talking about simply because it contradicts their own knowledge and beliefs.

I'm writing this article as a partial follow-up to my last one, but I mainly want to talk about a larger issue that was brought to my attention through the conversation my article created.

Something important to know about me is that I was raised in a Latino-Christian household. Those aspects of my life played a huge role in the types of life lessons I was taught. One of the life lessons emphasized early on is that family is everything. Family comes first, and you should always do what you can to help your family before yourself or anyone else.

Mental illness and depression were taboo subjects growing up, mostly because I was surrounded by adults who believed depression was experienced by individuals who lived a life without Christ.

My depression was brought on at the young age of 14 when my best friend, Brittany Kirk, was murdered by her stepdad. The same stepdad we all joked around with and loved hearing tell jokes. No one saw it coming, and her murder, along with her brother and mother's, was a shock to everyone who knew their family.

It was a long road to healing, but I overcame my depression because anytime I heard about suicide, it was described as selfish.

"There's more to life than yourself and your sadness. You can't let your emotions overpower your common sense. God has a plan for you, and killing yourself is just plain stupid."

Those were the kinds of things I heard about suicide growing up. The only reason I didn't kill myself when I was 14 years old was because all those words flooded my mind. Despite the deep darkness that consumed my mind and heart, I knew ending my life wasn't the answer.

It would hurt and permanently scar the lives of my parents, siblings, nieces, nephews and so many others. I would set an awful example, and I would cause more damage than I could possibly imagine.

The opinion and belief that suicide is selfish saved my life, but many people think that kind of outlook is toxic. Regardless of how you were raised and what you have been taught to believe, you have to remember that everyone has a different outlook on life because of their upbringing and experiences.

Don't judge others based on their beliefs. They're entitled to them just as much as you are. No one can help what they're taught to believe, the people they meet, the schools they go to, etc.

No one opinion is more important than another. Just because a particular opinion is popular doesn't make it a fact.

Experiencing depression or suicidal thoughts does not automatically make you an expert on it or qualified to assume why Chester Bennington, or anyone for that matter, did it.

I don't care if you have a Ph.D., you will never completely understand my, or anyone else's, experience. Depression is experienced differently by everyone. No one can experience someone else's pain because it is caused by a unique experience, and they feel what they do based on their past, their ability to cope, and many other factors.

Some people label my opinion on suicide "toxic" while others label it "a revelation." At the end of the day, it is only an opinion based on my personal experiences, and no one can take that away from me.

I want to also point out people are not defined by their actions. By labeling suicide as selfish, I am in no way labeling a person who ends their life, selfish. Millions of people deal with horrible mental health issues, and I never have and never will take it lightly.

Depression affects everyone differently, which means there are some life-saving methods that work for some and others that don't. This phone number 1-800-273-8255 might save someone's life, but it didn't save mine.

You don't have to believe suicide is selfish, but some people do. Accept it, don't judge, continue to disagree if you want, but move on. There is no room for hostility or lack of respect when discussing other's opinions.