Why Sound Is So Important To Gearheads

Why Sound Is So Important To Gearheads

The roar of an engine is an intoxicating sound - here's why we need it! 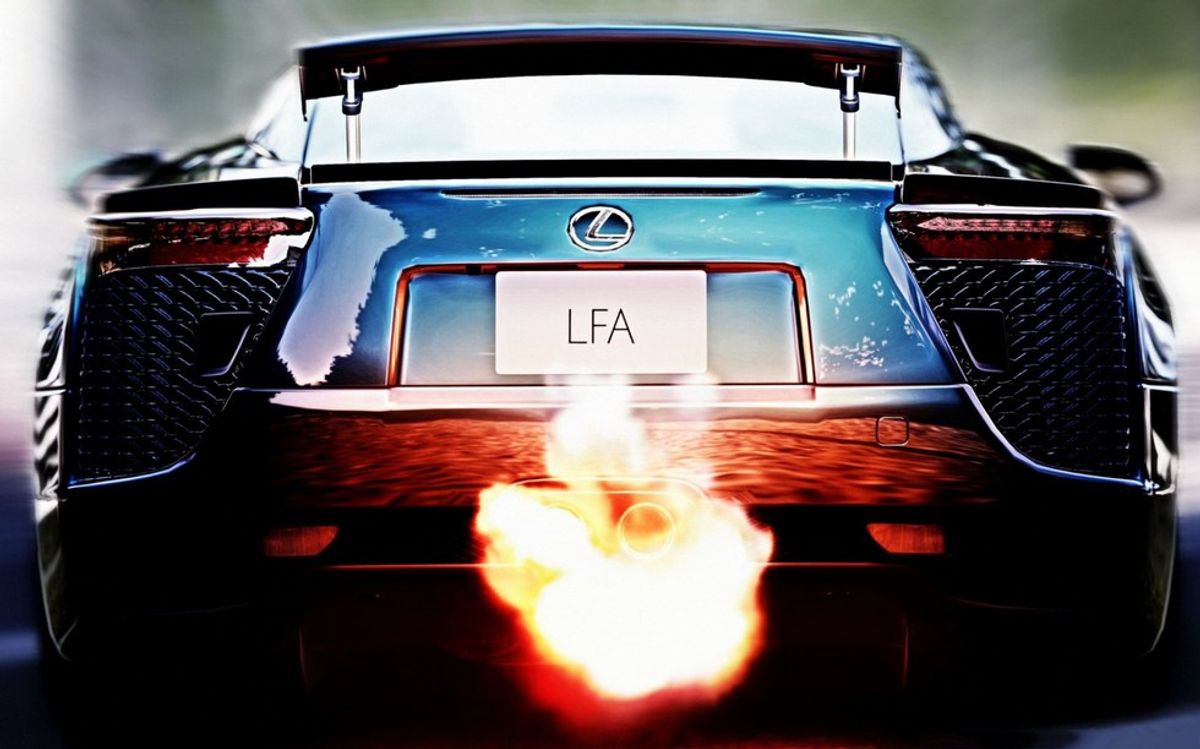 To us who love and practically worship automobiles, one of the most vital aspects of any car are the noises it makes. To many, these noises are nothing more than an annoyance, and people can't really fathom why we would pay money to make our cars louder. But to us, most of these noises send a chill up our spines, and often give the sensation of speed more than anything else, which makes these noises not only enjoyable but also a useful metric for vehicle control. All of these noises happen for specific reasons as well, and knowing how they are created and what's occurring when you hear them is something I find to be the one of the most interesting aspects of cars as whole. Know that I could write an entire article for each sound I describe, so if you'd really like to hear it, head over to YouTube and search some of the terms used below. All of these sounds represent something specific to car enthusiasts, and this connection we have in our mind is what makes them so important.

First and foremost, one of the most prominent sounds a car makes is the engine operation itself. At the most basic level, engines are powered by tiny explosions, which unmuffled are incredibly loud. Thanks to modern advancements in muffler technology, cars that would otherwise be raucously loud are virtually silent. Some manufacturers, namely BMW, are creating artificial exhaust noise that is emitted from the radio instead of the exhaust itself. Even worse is that this is more typical in their performance models, the cars one would expect to have a more aggressive exhaust note! It pains me to not know what many of today's subdued engines would sound like uncorked. Gone are the days of noise limits, when you could legally have a big block V8 with open headers and nasty cam rattling the windows of your house when you fire it up in the driveway. Now even the fastest cars on the road can barely be heard. I personally drive a straight-piped V8 BMW that is deafeningly loud on startup, and doing a second gear pull through a Boston tunnel nearly made my ears bleed. It can drone horribly on the highway, meaning I have to turn up both my radar detector and stereo even louder to hear them, turning my car into a noise-chamber on wheels. But do I mind? Not at all, simply because the only thing I need to wake up in the morning is that rumble.

Some of the greatest sounds come from cars with forced induction. Turbochargers make an unmistakable "whoosh" sound in the cabin as they spool up, and make a sort of whistle as they spool down, which is much more audible with an open exhaust system. Furthermore, non-recirculating boost systems vent excess boost pressure to atmosphere via a blow-off valve when the throttle plate is closed, which makes the unmistakable chirping noise, almost like a bird. Single turbo Toyota Supras are notorious for this. Then, turbocharged engines without blowoff valves experience something known as turbo flutter/bark, when excess boost instead goes back through the turbo, with the spinning vanes "chopping" the air as it goes through. There are different schools of thought as to whether this is a good thing or not, as many claim is wears out bearings in turbo, but it's still an intoxicating noise nonetheless. Supercharged cars make that notorious whining sound from both the air being squeezed between the drive belt's teeth and the air being squeezed between the meshed internal screws of the supercharger. It's an awesome noise that makes hair stand on end when you hear it for real. The sounds of forced induction indicate power; with a supercharger, instantaneous raw torque, and with a turbocharger, gradual buildup to insane power levels.

Another great noise is that from a dogbox transmission with straight-cut gears. This sound is a very loud, high-pitched whine that is similar to what a supercharger makes, only much more speed dependent. The sound is caused by the full contact during the meshing of the straight-cut gears as opposed to partial meshing of helical cut gears. The noise can become obscenely loud, but is nevertheless cool as all hell because of what it represents; racecar engineering doing its job perfectly.

I realize that this article was more of an explanation of certain types of cool noises made by cars, but you'll appreciate it when you hear one of these sounds in a YouTube video, learn what causes it, and then hear it on the street and tell your buddy exactly what it is, wowing them with your auditory knowledge!