Why Shaming Mental Illness Is Crazy
Odyssey
CurrentlySwoonLifestyleHealth & WellnessStudent LifeContent InspirationEntertainmentPolitics and ActivismSportsAdulting
About usAdvertiseTermsPrivacyDMCAContact us
® 2023 ODYSSEY
Welcome back
Sign in to comment to your favorite stories, participate in your community and interact with your friends
or
LOG IN WITH FACEBOOK
No account? Create one
Start writing a post
Health and Wellness

Why Shaming Mental Illness Is Crazy

Essential Tips for A Healthy Mindset 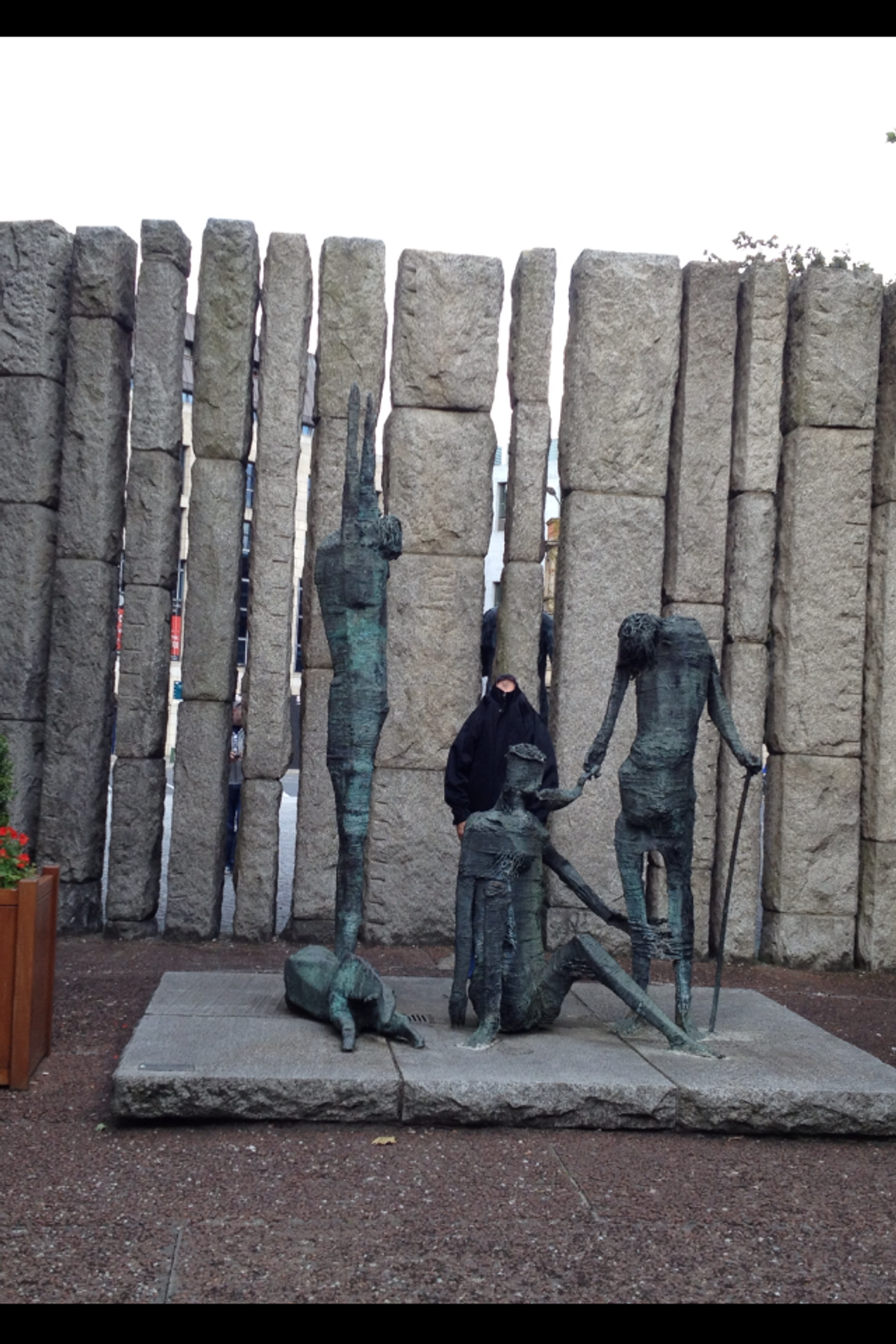 In honor of October’s Mental Illness Awareness Week and World Mental Health Day, I present you a topic that deserves some attention. This is a highly stigmatized topic that may seem taboo but it is likely everyone knows of someone with a mental illness and that is what I’m going to talk about today. According to World Health Organization 1 in 5 children and adolescents worldwide have a mental illness. One in four adults in the United States (18 year or older) have a struggle with a mental illness in their lifetime. . Keep in mind statistics are most likely lower than true numbers do to hush, hush stigma. Studies show mental illness and addiction influence each other. Here is a great article with information regarding the stimulus between alcohol and mental illness. My goal is to shed light on mental illness and create a discussion. The more knowledge and support generated for people effected by mental illness, the more likely people are to be less afraid or ashamed to seek help for themselves and their loved ones.

Mental illness is a condition that affect a person’s thinking, feelings, mood, daily function, and how they interact with others. The National Alliance on Mental Health states, “A mental health condition isn’t the result of one event. Research suggests multiple, linking causes.” Environment, genetics and lifestyle are all attributing factors, even inordinate amounts of stress and traumatic events are linked to mental illness and disorders. We need to better inform ourselves of mental illnesses, of mental disorders, and how they inhabit a person.

Mental health conditions include but are not limited to:

We must approach individuals who have a mental illness with the same empathy and respect as you would for someone with a heart condition. It’s like this: You see someone with crutches struggling to open a door, given you’re not a complete putz, you would offer to hold a door open for them. The same attitude needs to be present towards those struggling with mental illness. We’ve all struggled with something big at one time or another in our lives. Suicide is the second leading cause of death in 15-29 year olds. By exhibiting a proactive and cognizant mind set of mental illnesses and disorders we can erase the stigma. Depression is one of the best documented mental illnesses in the world but we’re not talking about it. I challenge you to have the conversation about mental health and raise awareness. There are plenty of avenues to do so. Like Project Heal ; Find Support NAMI; Autism Speaks; ADAA; PTSD Recovery; Alzheimer’s Caregivers. We need to demand more attention and less shaming from our government, media, and communities in this regard.

Brain Walks into A Bar Joke: A brain and a mental illness stigma walk into a bar. The brain says I’ll just have water. The stigma says you’re a loser. The brain says watt as “A light bulb goes off” in mind and he says what do you know? Stigma says prejudice and lies. Then the brain says you get on my nerve cells!

[Footnote if you’re laughing at how not funny my joke is; me to! Hahaha]

Fun fact: The reason you can’t tickle yourself is because the brain distinguishes the different between unexpected external touch and your own touch.

As stated by the Centers of Disease Control and Prevention:

Mental health is “a state of well-being in which the individual realizes his or her own abilities, can cope with the normal stresses of life, can work productively and fruitfully, and is able to make a contribution to his or her community.”

Mental illness is defined as “collectively all diagnosable mental disorders” or “health conditions that are characterized by alterations in thinking, mood, or behavior (or some combination thereof) associated with distress and/or impaired functioning.” Depression is the most common type of mental illness, affecting more than 26% of the U.S. adult population. It has been estimated that by the year 2020, depression will be the second leading cause of disability throughout the world, trailing only ischemic heart disease.

Ways I keep up my mental health:

Exercise my ability to strive for excellence; not perfection and knowing the difference.

Not allowing negative talk towards myself.

By watching Ellen J, almost daily and take cues from my positive influencers.

Express my emotions often: Through music, listening, playing, singing, dancing, art, writing and laughing and crying as I please because I am human and emotions come with the package.

Listing things that makes me grateful.

Get physical / exercise – if something is running wild with worry in my head, I shift it to my body by running or yoga and let my body heal first. Then I can more clearly, calmly, and willingly address problems from a more positive and hopeful space.

Be honest. might be temporarily uncomfortable, but living & speaking the truth soothes the soul

Live wholeheartedly! <3 [aka actively participate in things I wholeheartedly want to do or try.] Even if it scares me; even if I don’t have validation from the world that I’m worthy to do the thing. I do it anyway because I deserve to try it.

Not putting pressure on myself to reach the “status quo” expectations. I.e. relationship and job status, address etc. [and you shouldn’t either]. When it’s right it will happen. Plus I work at it.

Helping others; giving back

Mental health is such an intimate and important issue to me. It has touched my life in ways I never believed it could and I am far from along in this way. If I were to sum up how mental health issues have effect my life it would be by telling you this: Don’t listen to society’s idea of how you should look, or be, or feel. You don’t need to have smaller thighs and bigger boobs or whatever it is you’ve been convince validate your worthy. What you need is to give yourself permission to be imperfect, beautiful self. Love who you are and in doing so you give others the permission to do the same. The occasional sweeties and bread is good for the soul. You are not stupid, useless, or awful. You, like the rest of us, are beautiful chaos in your own way. Focus on how far you’ve come. It’s okay to ask for help. You will learn to do better. Maybe you’ve never done this better but you’ve done hard things before and you survived. Tomorrow is another opportunity to try again, and you should, because living courageously is not a burden. It’s freedom. Lastly, you don’t make life easier for the people if you leave this life too soon. We’re not better off without you. You matter. Talk to someone who can help. 800-273-TALK (8255).

Compassion and good mental health to you!

[Please note the information in this article in no way substitutes for seeking professional help or advice from your doctor. The intent of the article is to introduce you to helpful information on mental illnesses and suicide prevention. All of the one joke is original and unintentionally unfunny. This in the hope to make you smile.]