People tell more rape jokes than you might realize, and it's seriously harmful to survivors. 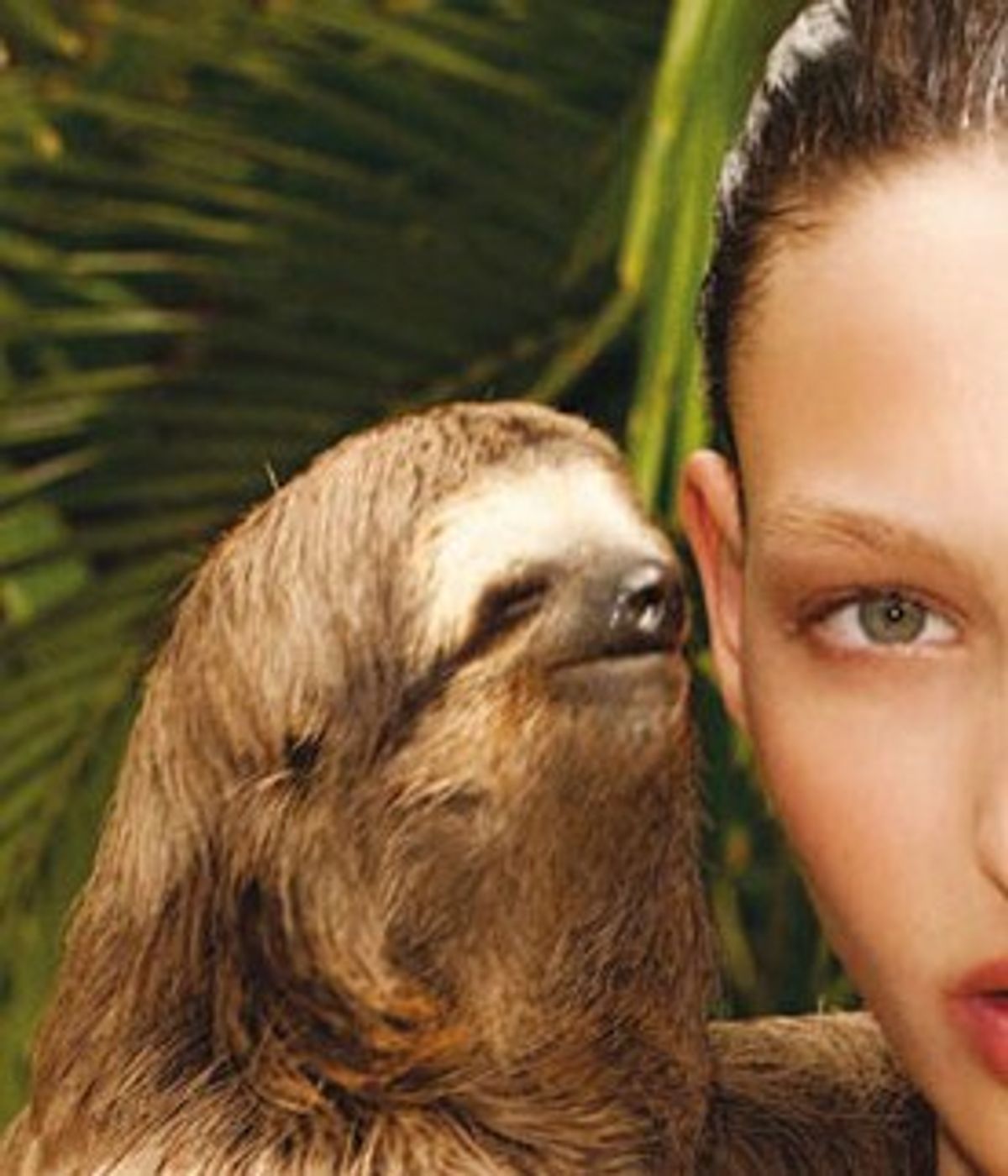 Very rarely have I ever heard someone actually say it would be funny if someone was raped. Most people are in touch with reality enough to know that someone being violently assaulted is never funny.

The one time that comes to mind when this wasn't the case was when Daniel Tosh said "Wouldn’t it be funny if that girl [referring to an audience member who “heckled” him about rape jokes not being funny earlier in his set] got raped by, like, five guys right now? Like right now?" back in 2012 when performing at the Laugh Factory.

No Daniel, that would not be funny and there are plenty of articles stating why that wasn't funny in 2012 that still apply to today. Those blatant rape jokes aren't funny. But there are subtler rape jokes that come about in our every day lives.

There have been countless times when I've heard, "Man, that test raped me," or if you frequent online first person shooters, you've probably heard "I need back up. I'm getting raped over here!" And how many times have you heard a friend make a joke about how they are too pretty or small to go to prison.

On several occasions, I've heard male friends say something about "fearing for the safety of their asses" if they were to go to prison. Now those phrases may not be what you think of when you hear the phrase 'rape joke,' but they are rape jokes. It takes rape out of its literal context and uses it to express discomfort.

Using rape as an analogy for something mildly unpleasant makes rape seem less serious than it really is. Which, to put it simply, isn't okay.

As a rape victim with severe PTSD, when I hear the word rape, I can't help but think about my own experience with sexual assault. When a person compares taking a test to every memory I have of being violently assaulted, it's pretty annoying, to say the least.

No test is going to traumatize a person to the point where they have severe nightmares. No game is going to change your life so drastically that you fear everyone around you. Prison rape is a serious problem that shouldn't be taken lightly. Rape should not be the go-to word whenever something is challenging or stressful. Rape should be used when someone is literally raped and that is it. It isn't a fun analogy. It isn't a good way to put a difficult event in context and it isn't a joke.

So if you're the kind of person that says something raped you when it wasn't an actual sexual assault, stop. Statistically, at least one victim of sexual assault is hearing that. You are bringing up a traumatic experience that probably makes them feel isolated in a way that is unimaginable for people who haven't experienced sexual trauma. It is also somewhat likely that a rapist is hearing that and thinking "this person gets it. Rape isn't that bad."

If rapists agree with how you treat rape, you're probably doing something wrong. Don't empower rapists. Don't belittle the trauma rape victims have survived. Call out people who use the word rape improperly.