Why People In My Generation Don't Have An Opinion
Odyssey
CurrentlySwoonLifestyleHealth & WellnessStudent LifeContent InspirationEntertainmentPolitics and ActivismSportsAdulting
About usAdvertiseTermsPrivacyDMCAContact us
® 2023 ODYSSEY
Welcome back
Sign in to comment to your favorite stories, participate in your community and interact with your friends
or
LOG IN WITH FACEBOOK
No account? Create one
Start writing a post
Politics and Activism

Why People In My Generation Don't Have An Opinion 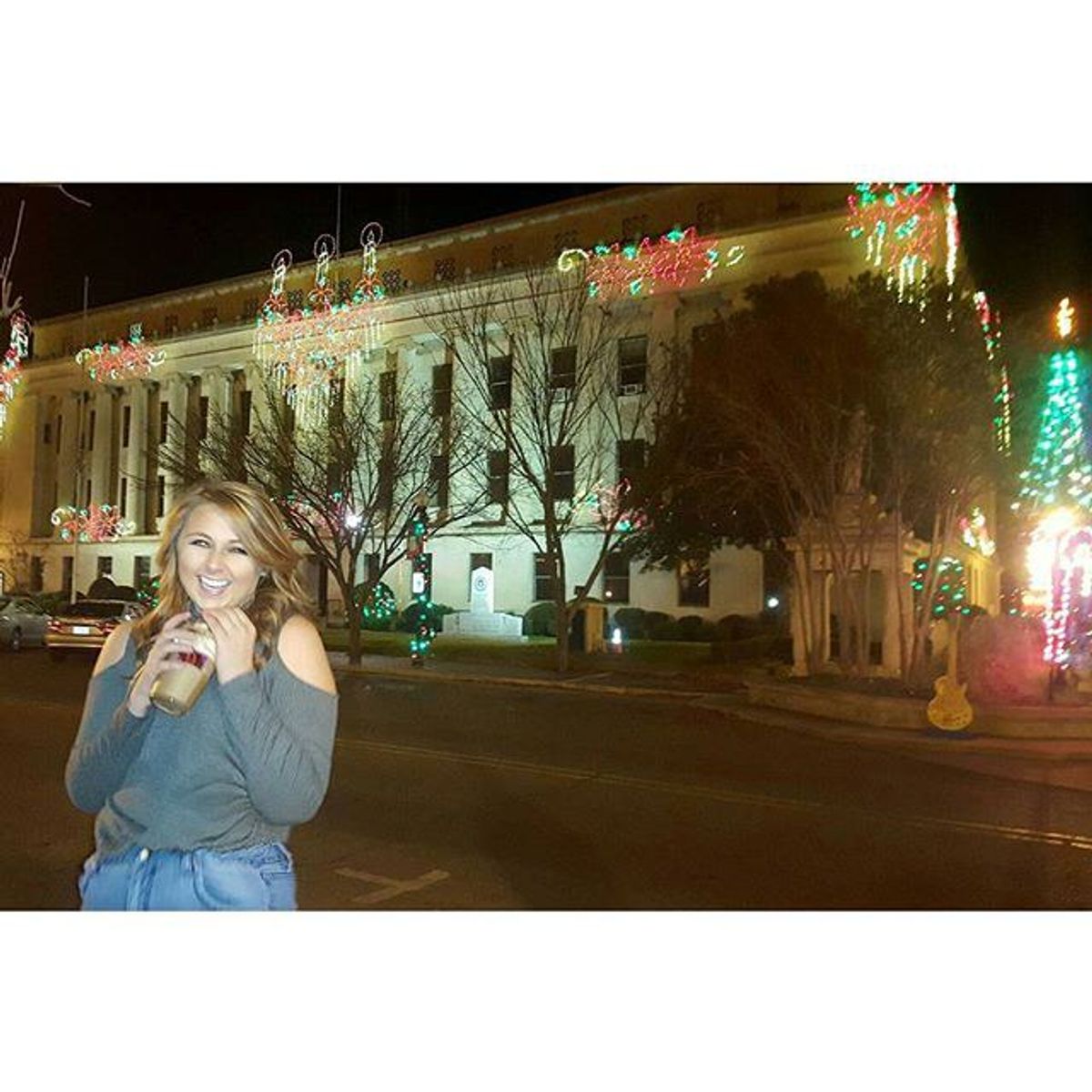 Something I’ve noticed over the last few years and especially since I started college is how verbal my generation is. It’s absolutely wonderful to have a verbal citizenship. People expressing their opinions is beautiful, when they are viable opinions. Now wait just a minute, how can an opinion be viable?

Now that we’ve established what a viable opinion is, we can look at why my generation doesn’t have one. We are Generation Z. We are considered lazy and the generation that always got an award for just showing up. Generation Z is anyone born from 1996 to 2010. We are the most connected and influential generation yet, so why don’t we use the tools and the information accessibility to our benefit? The grand majority of us have a small device in our hands right now with unlimited information and potential. Yet our “opinion” is just us regurgitating what someone else tells us. Yeah, let me repeat that, all the majority of us do is retell what we see from one main source. Whether that source is our parent’s opinions, whatever biased news channel you prefer’s opinions, or some social media influencer’s opinion. See with all this technology it’s easier to just look up something and take whatever comes up at face value.

My generation doesn’t dig. We don’t use the abundance of information available to us. Remember when I pointed out the word formed? Forming an opinion requires bringing together parts or combining parts to create it. It’s not just finding someone who says something and taking that as fact. It’s doing research and looking at different sides. It’s allowing yourself to explore things outside what’s been told to you. Just because the news or your parents believe a certain way doesn’t mean that’s the only way it is or the only way to view it. I also believe it’s okay to agree with our parents, the media, and social media influencers. However, when we do agree with them, we can’t just say oh it’s because so and so said so. There needs to be parts to this opinion, if there isn’t more than one component it’s not an opinion. Having the logic and proof behind an opinion is always valuable.

Looking again at the definition of opinion I have given it says it is not necessarily based on fact or knowledge. However, having fact and knowledge backing up an opinion helps make your case when debating but also sharing your opinion. It makes you more credible and gives more for your opponent or acquaintance to have to dispute. Also just knowing more in general makes you a more interesting person. Something I just don’t understand about my generation is this access to knowledge and we are too lazy to utilize it to its potential. I do realize there are people in my generation who do take advantage of what we have, but the majority of them do not. It’s really sad how hard our parents and their parents worked for us to have these things and we take them for granted. We have options they couldn’t imagine when they were our age. So yes, I am part of Generation Z. I come from the laziest and the most ungrateful group of people our country has seen yet. However, I thirst to know more about the past and about the present. I want to learn everything I can and have viable opinions. I want to be able to hold my own in a political conversation with people twice my age. So I encourage my fellow Generation Z friends and friends of friends to learn something new and to form viable opinions. I encourage you to dig deeper than face value and use all the incredible tools available to us.