Why New Jersey Will Always Be BAE
Odyssey

Why New Jersey Will Always Be BAE

A summation of why New Jersey is the best state in the union. 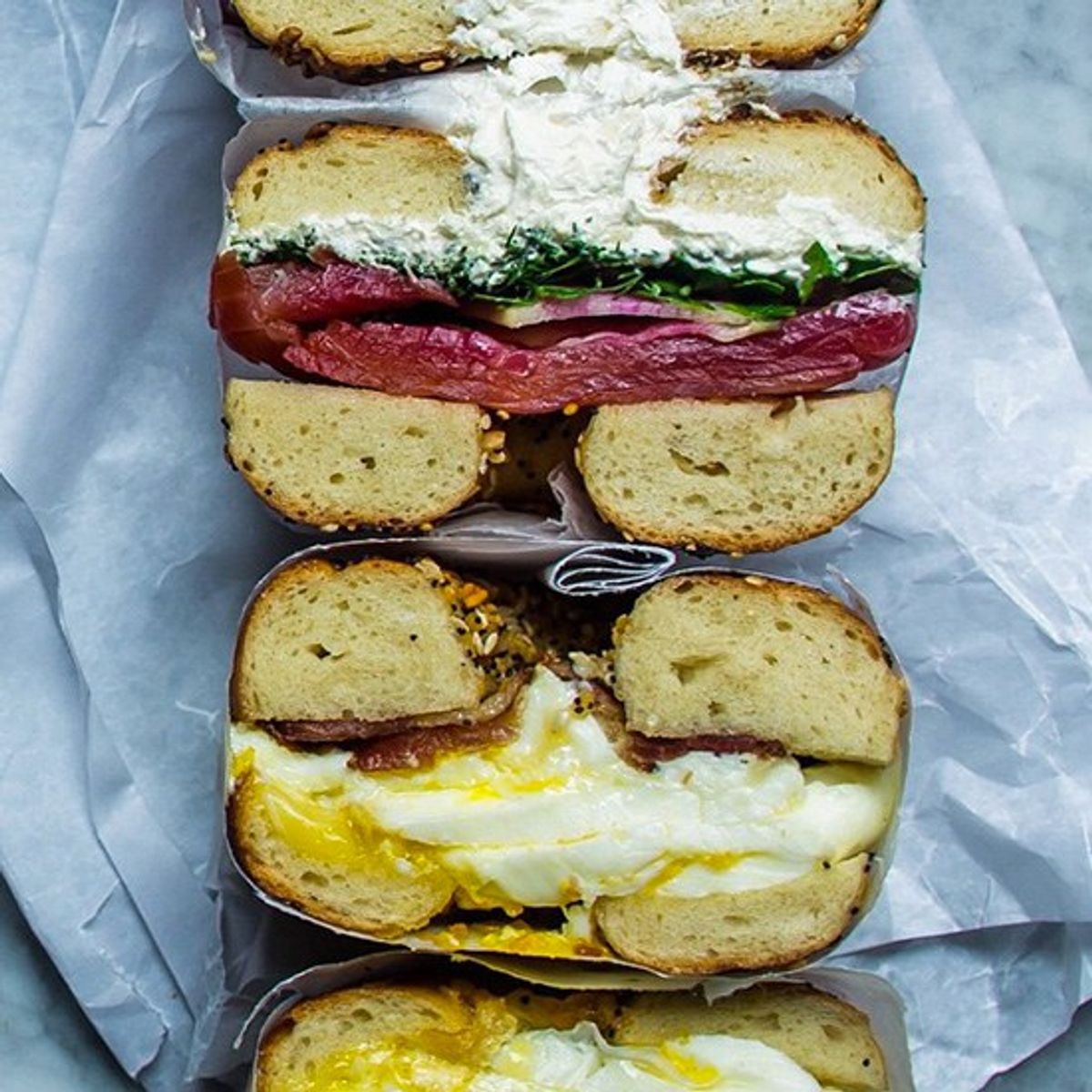 New Jersey often gets bad rap from people from other states, but if you're lucky enough to live there, you know how great New Jersey really is, and here's why:

1. We have the most amazing bagels (shout out to O'Bagel).

2. We have the best pizza (tied with New York).

4. We have 130 miles of beautiful beaches from Sandy Hook to Cape May.

7. So basically we have the best of both worlds. Hollllaaa.

11. We're the birthplace of Meryl Streep.

16. No other state can drive like us (especially you, Pennsylvania and New York)!

18. There are no shopping malls like New Jersey malls.

22. The stereotype map being completely accurate.

23. We're tough, especially when we're home to one of the most dangerous cities — Camden!

26. Hoboken is basically the more affordable cousin of Manhattan.

27. We have great night life, from Jersey City to Seaside Heights.

28. Not only do we have beaches, but we also have mountains to ski on.

29. There's nothing quite like the NYC skyline from across the Hudson River.

30. Monopoly was created here, and who doesn't love a game of Monopoly (until a fight breaks out).

31. We have our own version of Las Vegas: Atlantic City.

32. No one can rival our sarcasm and attitude.

34. No other state will have as much pride as us.

35. No matter where you live, New Jersey will always be home.

In case you needed a few (or more) reasons to love New Jersey, now you've got them. Let's face it: there's no place like New Jersey and no bagel like a Jersey one.