The arts are important, too. 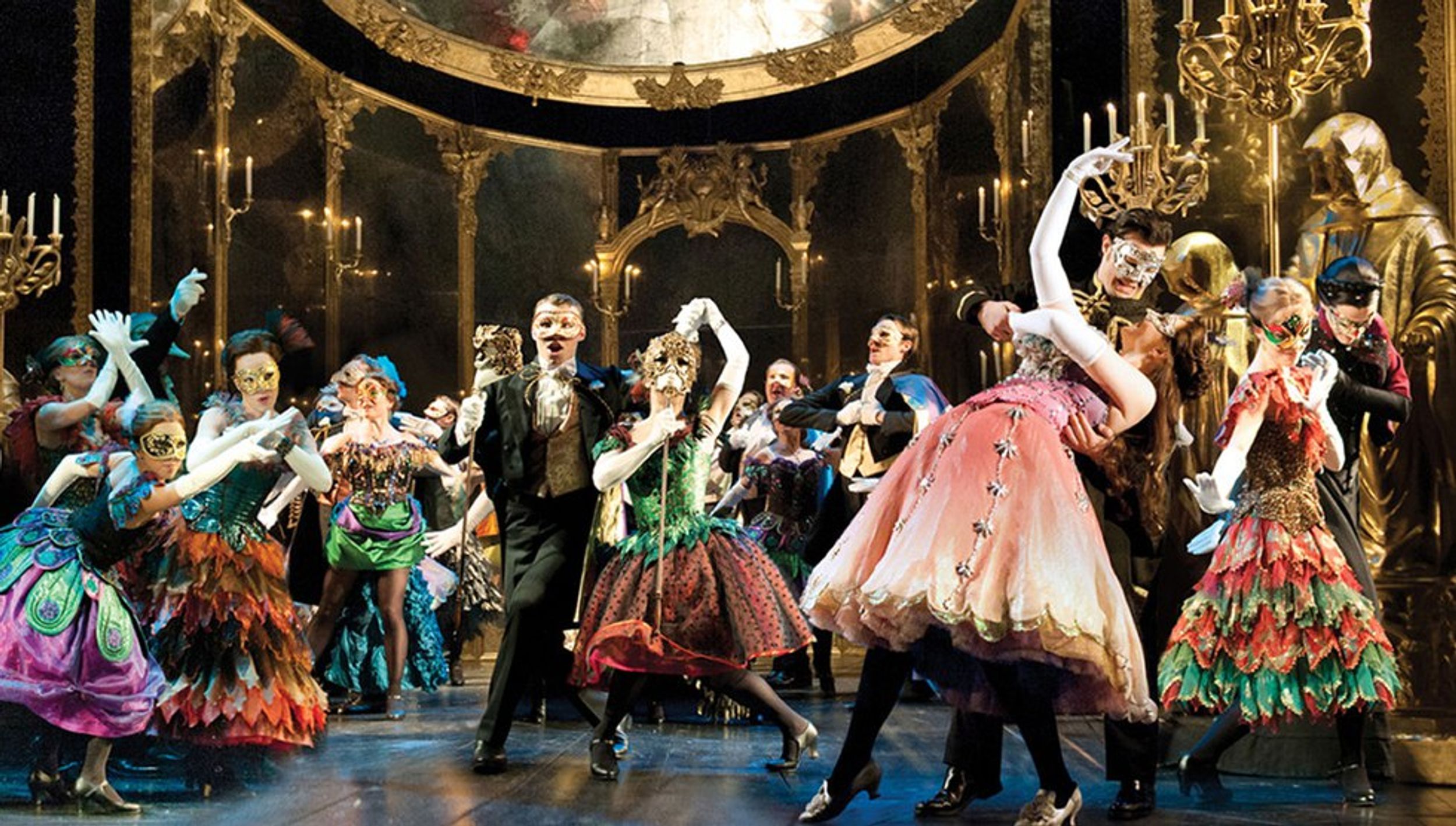 When I was in middle school and high school, I felt like I lived for the musicals that my school orchestrated.

For those of you who don't know, a musical is an onstage performance wherein actors take on roles that involve singing, and often dancing, to progress the plot of the story. While it may sound a little bit nerdy to get up in front of an audience to perform in this manner, this is something you cannot knock until you try it.

For some reason, though, many public schools have de-funded arts programs that would allow these musicals to occur, while increasing the funding for sports teams. There are a few things that are being forgotten when sports are valued more than musical programs in high schools.

Much like athletics, an actor must try out or audition to participate in a musical. Those best suited for each role will be cast, and those who would not fit well are not given a part. While this may sound similar to trying out for say, basketball, it is an apples-to-oranges comparison.

At a basketball tryout, those who have the most experience doing a lay-up or shooting a foul shot will be more likely to succeed, no questions asked. However, for an audition, it is common to have to learn a piece of choreography upon walking in, and a potential castmember will be required to sing a selected piece with only a few days of preparation.

There are many more variables involved with an audition that makes it that much more nerve-racking.

The cast of a school musical will often rehearse for several months to perfect their roles, with only several nights of performance at the end. Many sports practice for three or four days between each of their respective competitions. While this may seem to make sports more grueling, this is not always the case.

Musicals have very little payoff for a large amount of effort, while athletic activities have more frequent displays of their efforts.

Athletes are not encouraged to but are allowed to make mistakes. This is simply not allowed for someone in a musical, because certain lines or entrances may be integral to the plot.

Sometimes, because of all the quick changes and the sweat from big dance numbers, the stage makeup just starts to smear. Despite this, an actor must smile through it all. This is the part of musicals that no sport has: introspection.

An actor must think about how he or she would respond in a given situation, be it saddening, maddening, frightening, or delightful. There is no sport that requires the knowledge of human emotion, and there is especially no sport that requires an athlete to mimic such emotion. This type of emotional exercise helps with communications and relationships.

Sports are great, don't get me wrong. I loved playing volleyball, basketball, track, and swimming, but there were no experiences quite like those from a musical. Sports challenge the body with slight amounts of tactic, while musicals require much physical and mental endurance.

The next time you hear someone say that it's “just a musical," just remember that musicals deserve as much respect as sports, since they are just as, if not more demanding.

arts entertainment
Report this Content
This article has not been reviewed by Odyssey HQ and solely reflects the ideas and opinions of the creator.

Caitlyn Morral
St Bonaventure University
2505
Wordpress
Odyssey recognizes that mental well-being is a huge component of physical wellness. Our mission this month is to bring about awareness & normality to conversations around mental health from our community. Let's recognize the common symptoms and encourage the help needed without judgement or prejudice. Life's a tough journey, we are here for you and want to hear from you.