Why #MeToo is So Damn Important
Odyssey

Why #MeToo is So Damn Important 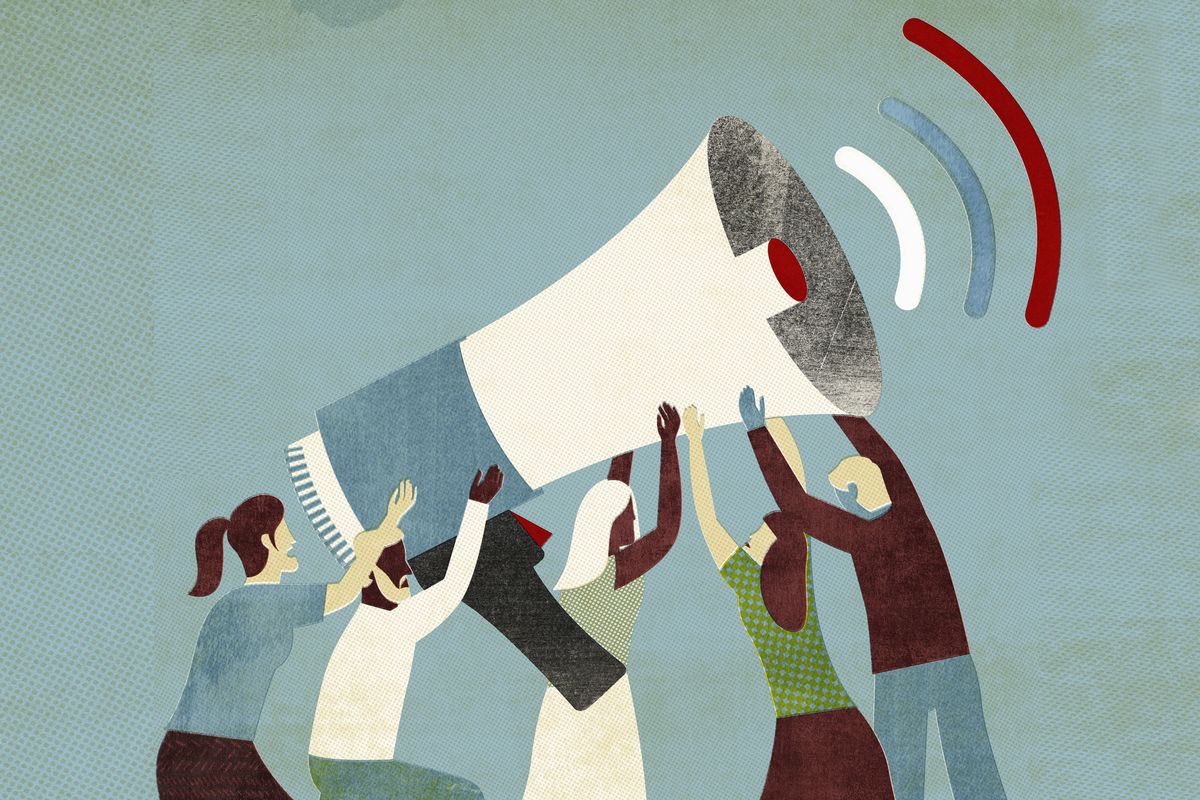 Two weeks ago, I wrote about sexual assault and how our generation is doing a terrible job preventing it.

Recently, the stories of Harvey Weinstein’s sexual assault against women have surfaced. Many women have finally come forward to tell their story, which had been disregarded long ago.

I asked this question two weeks ago, “How do we change this (meaning sexual assault).” And my answer was I don’t know. But this hashtag right here and the coming forward of victims stories are powerful and I believe it will cause change.

I started scrolling through my Facebook feed and saw many friends and acquaintances posting the hashtag because some form of sexual assault, abuse, and harassment has happened to them. I sat there and thought "wow I can’t believe there are so many people." It made me realize that I am a victim of sexual harassment too.

In this modern day hookup culture and party culture, women or men being groped or touched before asking is common. Going to a fraternity party or any other highly sexualized environment breeds this. I have been sexually harassed and that is a sobering thing to realize because I didn’t even realize it at first. It took my sister talking to me about what sexual harassment is and my other friend talking to me about being catcalled for me to realize that I'm apart of #metoo as well.

Upon my realization, I thought "I'm not a victim" because I haven't been raped or anything as awful as that. But comparing the size of my harassment to someone else's doesn't help anyone. I am a victim of sexual harassment because of the people at parties who believe it’s okay to touch without asking. What's even worse is not even understanding that I fit into #metoo because our culture today masks what is considered harassment as normal.

#Metoo is beautiful because it allows every person who has been sexually assaulted or harassed to share their stories, allow others to realize they might have a story, and show people who haven’t endured this that staying silent won’t fix the problem, it happens to more people than anyone thinks.

Today’s generation has heard the statistics that go along with sexual harassment many times and it's sobering every time we hear them, but it doesn’t spur people to take action to want change.

What does change people?

Seeing that the problem is closer to home than they think.

Two weeks ago I said that "I'm writing this because we need a change. I sincerely hope, that those who are victims of sexual assault, can see that change. I'm deeply sorry that you are apart of the 1 in 6, but mostly that this part of your past can't be erased.”

Whether you have been sexually assaulted, abused, or harassed, I hope you can heal and this hashtag lets you know that you’re not alone and that this awareness spurs action that goes farther than a retweet.