Why Long Distance Does Work
Odyssey

Why Long Distance Does Work

Being 1700 miles away from my other half has only made us stronger. 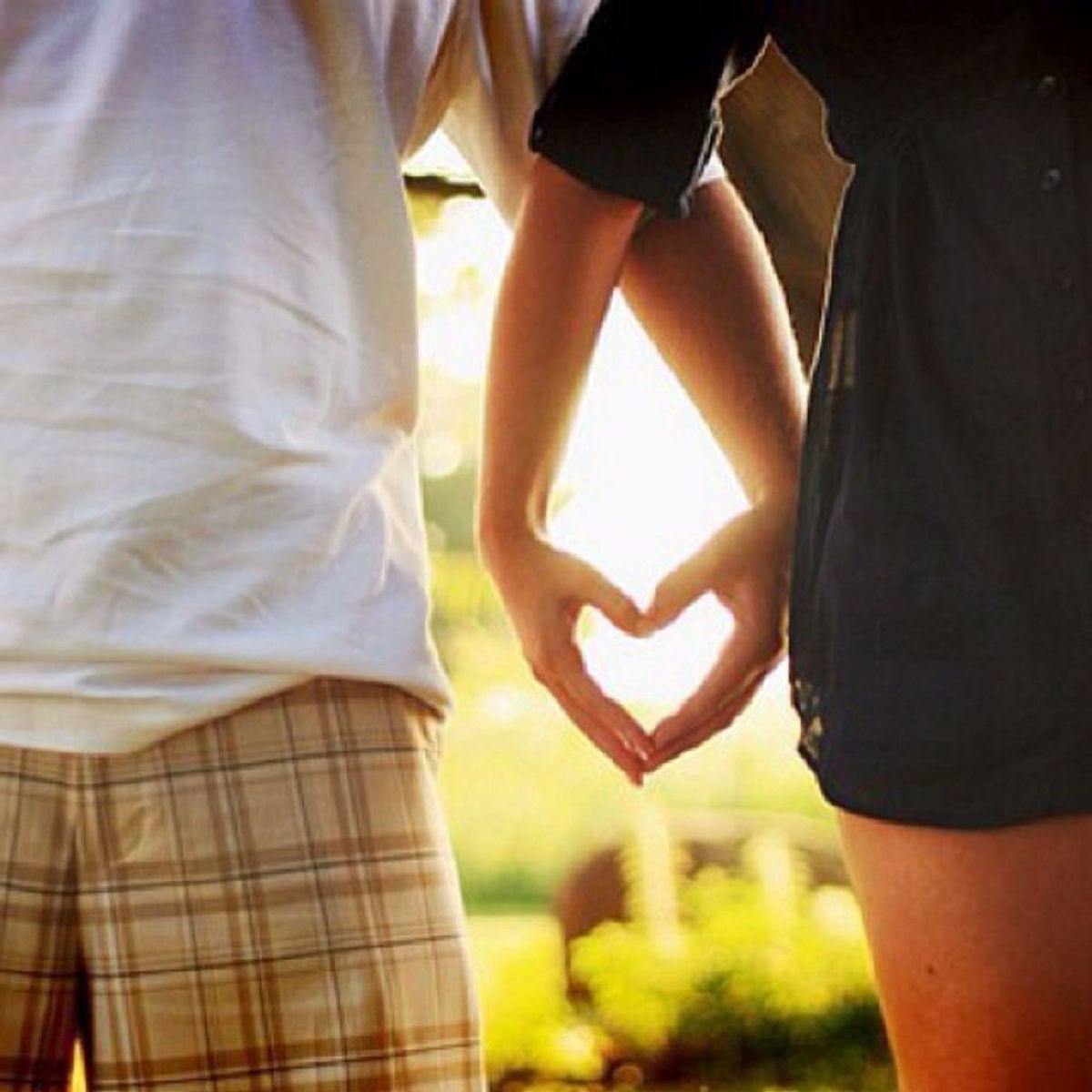 "I just don't see how we're going to make it work."

It was 3:00 in the morning. I did not have the patience, nor the strength, to continue debating this topic. But I also did not want to break up with her right then and there, after the incredible bond we had created in a span of 5 months. The only way to move forward was long distance, which everyone knew was simply an excuse to prolong the inevitable, to put a "doomsday" timer on the relationship. We decided, as we always did in the face of difficult decisions, to mull it over again and propose an ultimatum later.

That four month-old memory has been ingrained in my mind, because I can't believe we considered breaking up over a few thousand miles of separation (although admittedly it is a valid reason). I'm proud to say that the day I submit this article marks our ninth month together, the last two of which have been our strongest thus far. And surprisingly, I have long distance to thank for that.

I never envisioned dating in high school, let alone dating someone in an entirely different time zone. So when I first started getting to know this girl, I was taken aback, because I found myself developing feelings for her and wanting to talk to her every day. I remember the first time I texted her, we ended up having a conversation until 3 in the morning. Anyone who remotely knows me is aware of the fact that I go to bed around 11, and that I consider sleeping at any time later than 12 a serious sin. But this girl brought out the night owl in me every day for the next few weeks, bringing me to talk and talk for hours on end. I rarely got the chance to see her in school, our most meaningful conversations were (sadly) virtual, and we only had four months left of senior year. I didn't care; all I knew was that I wanted something more than a friendship. I wanted to be with her.

Six weeks after I sent that first text, I found the courage (I was actually sweating) to ask her out. Ever since then, it's been impossible to picture my life without her being by my side every step of the way. However, when we began thinking about long distance, I found myself hesitating because it seemed as if every couple we knew, even the ones who had been together for a year, weren't willing to try it. The day before her flight to Austin, we decided to take the leap of faith and give it a real shot.

During the first couple weeks of college, which were filled with uncertainty and confusion, knowing that I had someone to openly confide in was like a breath of fresh air. She was my lifeline, my one constant when everything else seemed to be changing faster than I could imagine. The support we provided for each other, especially during our difficult moments, played an integral role in strengthening our relationship, because it reaffirmed how much we valued each other's advice and encouragement.

The more time I spent in college, the easier it became to find the positives of long distance. Although I'm not into parties and drinking, I've realized that having a steady girlfriend relieves the social pressure of finding one in college, and keeps me from succumbing to the hook-up culture here. Being faithful allows me to stay true to her and to myself. I have also found that I can achieve a balance between interacting with her and focusing on my life here at Penn. If we were attending the same school, I would find myself getting constantly distracted and compelled to spend time with her, to the point where we would take each other for granted. Long distance ensures that we cherish every minute we get to see each other over Skype, and that the time we spend together during breaks is unforgettable. Whenever we get into arguments, we end up regretting them, because who knows when we'll see each other and be able to apologize face-to-face?

I am incredibly fortunate to have found others who are trying, and succeeding, in long distance, including my very own roommate. That was one of the first topics we bonded over, and we had an unspoken agreement to support each other through its ups and downs, because there undoubtedly are downs. It gets frustrating at times, talking to my girlfriend and knowing I won't be able to hold her hand, to hug her, for months on end. But it's in those moments that I step back and realize what an amazing relationship I have, and that it's worth every hour of every day being away from her to keep that relationship alive. And I know with absolute certainty that my roommate feels the same way.

We try not to think about how little we will see of each other in the coming years. When we do, though, and long distance is brought up, I say to her without hesitation, "I know we will make this work." I say this because there's always one clear thought imprinted in my mind when I'm talking to her.