Why It's Okay To Not Label Yourself
Odyssey

Why It's Okay To Not Label Yourself

Why pretend to be something else when you could just be you? 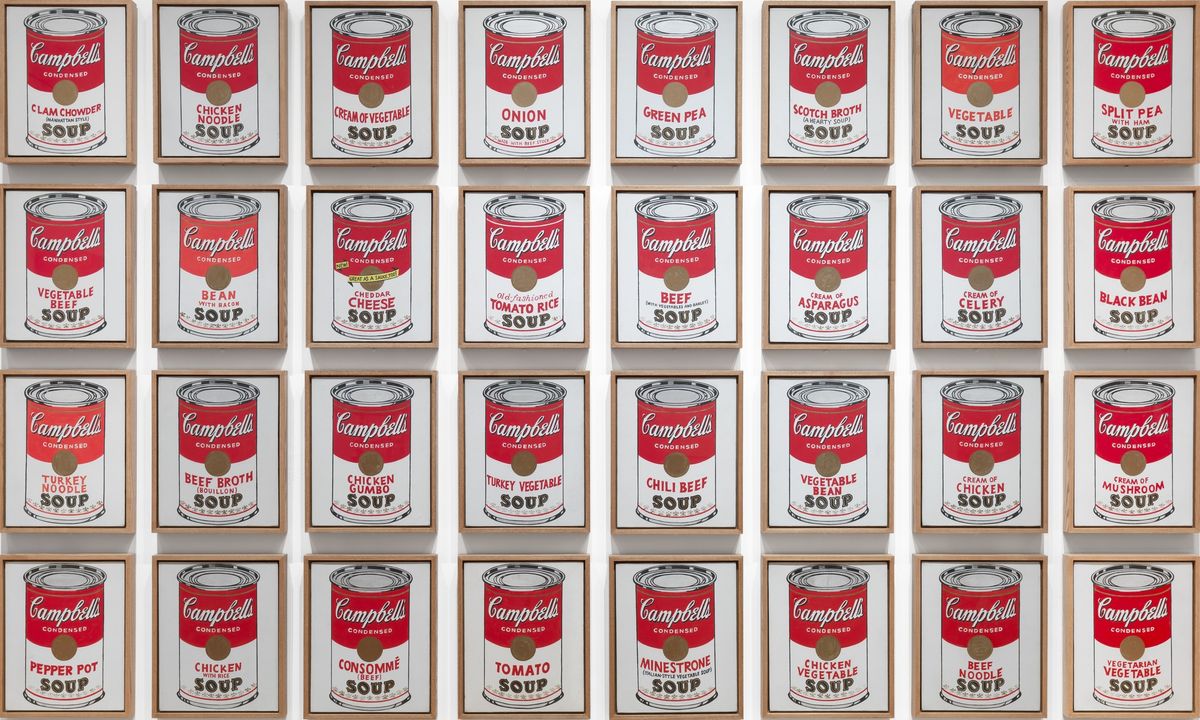 "I prefer not to label myself."

I know many people who say this about themselves and, in return, many people who get annoyed with the people who say it. Labels are just a part of life. They're everywhere. On our commercial goods, our clothing and even ourselves. Certain labels are more important than others. A label marking something as "poison" is quite necessary so we can know it is harmful to us (of course that didn't stop people from eating Tide pods).

However, there are certain labels that may be important to some but not others. Take religion for example. I, myself, don't identify with a specific religious order, but I try to live a kind and spiritual life, therefore I do not use a religious label to define myself. Others love affiliating themselves with specific sects of religion, and that's great!

Following a religion is a great way to develop moral character and learn respect towards others. It is also a good way to unify a group of people who share the same or similar beliefs. This kind of label can be beneficial to those who have yet to find a group in which they fit or belong. The same thing is true with sexuality.

According to a poll done by Gallup Daily tracking, 10 million American adults identify as LGBT. The same group found that the percentage of millennials who identify as LGBT has gone up in recent years from 5.8% in 2012 to 7.3% in 2016. More and more young people are accepting an identity other than straight.

Since the LGBTQ+ community is much more than just lesbian, gay, bisexual and transgender people, Gallup Daily tracking left out a whole group of people who identify as another sexuality other than the ones listed in the acronym or people who don't even have a label yet. There are so many different sexualities and identities you could be, it's understandable that some have a harder time finding theirs than others. If this sounds like you, let me give you some advice from someone who's been there: it's OK.

I always thought I absolutely HAD to have a label. I've struggled with my sexuality from the time I understood that you could be anything other than straight, probably around age eight when my father explained to me why my Uncle Mick had previously been married to a man. Since I was a child of a pretty understanding and accepting parent, I barely thought anything of it.

"Oh OK," I thought to myself, "Uncle Mick and Aunt Davey are in love just like my grandparents. No big deal!" And like people should, I moved on with my life, never giving it a second thought. Until I started to think about my own sexual preferences and desires. I always thought males were cute and that I had the ability to be attracted to them. But I also found beauty in female people as well.

Something in my head and my heart told me that I wasn't full blown gay, but I definitely wasn't straight either. Nothing seemed to fit. Until I learned, like most of the aspects of life, nothing is ever just black and white. The world is full of not only gray areas but also beautiful colors. A rainbow if you will.

There are people who don't even identify with male or female traits, and after realizing one could be that way, I started to see the beauty in them too. Then it hit me. I don't care about someone's gender identity or sexual orientation if I'm attracted to them. So I didn't label myself because that's not what being gay or bisexual is.

Then, my sophomore year of college, I finally found it; my label. I found out that I am pansexual. Pansexuality is sexual desire or attraction that is not limited to people of a particular gender identity or sexual orientation. To put it in more simple terms, I don't give a fuck. If you like me, and I like you, I don't pay attention to what you have going on in your pants or in your brain in terms of gender.

Understanding which part of the LGBTQ+ spectrum I was in solved a lot of personal identity issues. It helped me find a whole community of like-minded people that I could share experiences and feelings with while also understanding that I wasn't alone in how I felt. And this can be very beneficial to some, but not others. As a person, you may never find a label that fits you. And here's the kicker: that's fine too.

You would then miss out on that part of the narrative. Identifying with something that doesn't fully represent you or your values could be detrimental to your mental health and sense of belonging. This is exactly why I, personally, say that it is perfectly reasonable to not label yourself.

Another argument I bring to the discussion is that only you need to know who you are in terms of your identity. It is a very personal aspect of someone's life. If other people can't understand that you just don't fit into conventional labels, then they're not worth your time or energy. Your own opinion of yourself, especially with what you decide to label yourself as is the only one that has an important impact on your life.

So, I get it, trust me. For most people, finding your label is a journey. Sometimes it takes a few months, a few years or even, for some, a lifetime. However, it's also possible that you will never find a label that fits. And you know what? That's OK. It doesn't make you difficult and it doesn't make you a nuisance.

Just because someone found it easy to identify with something, doesn't mean they should give someone else shit because that person doesn't fit into a label. Everyone's experience with life is different. If you feel like you don't fit in any label that currently exists, don't identify with it.

You don't need a label defining your religion or sexual orientation or what have you to know that you're a human being. Just do your best to be a good person, and fuck what anyone else thinks. And remember the wise words of Dr. Seuss: "Why fit in when you were born to stand out?"