Someone Please Tell Me Why Pornography is Legal
Odyssey

Someone Please Tell Me Why Pornography is Legal 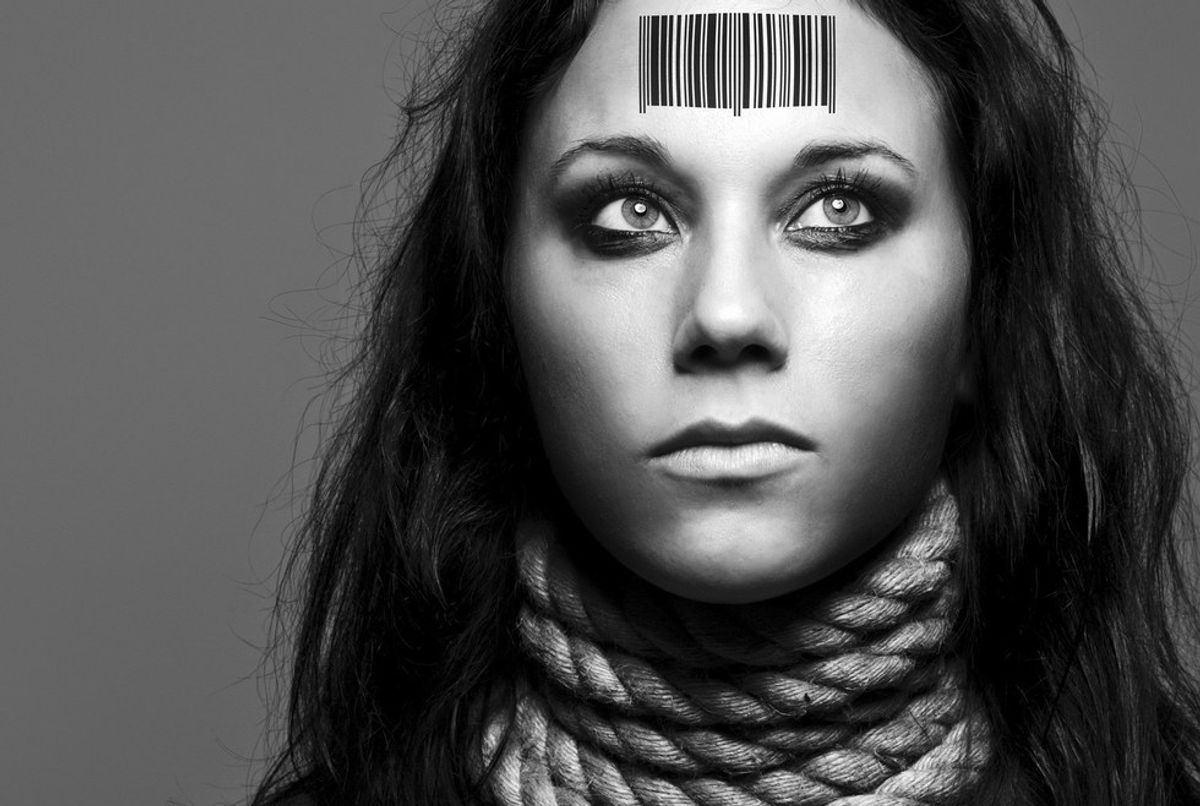 Why is prostitution illegal but pornography not? Are they not ultimately the same thing? This is a question many Americans should be asking but aren't because it is too much of a touchy subject. In both instances, untimely a human being is being paid or forced to engage in sexual activity to please another person. However is not a sex actor the same? They are still being paid to have sex. Personally, as a 17-year-old girl who values her self-worth, I think pornography should be illegal.

Pornography needs to be made illegal. There is too much proof that it is ruining our country and the people inside of it. From addiction to the rising rate of divorce, to women being mistreated in the films, to the there is so much wrong with it. The only way to solve this issue is to raise awareness about this problem. We need to educate ourselves and others on why this is so important to stop before it gets out of hand (if it is even possible to get more out of hand than it already is). We need to prove that the legality of porn is wrong and needs to be reconsidered. Share this. Fight for it. Do something to stop it.